Dustin & Dragisa met while Dustin was travelling in Berlin. They saw each other at a bar, and Dragisa knew it was love at first sight. They spent a whirlwind week together, and decided to pursue their relationship further between Berlin and Canada. After a few trips to visit each other, Dustin proposed on Valentine’s Day in Berlin. He invited Dragisa to move to Canada to begin their lives together in Victoria, BC.

When Dustin proposed, he knew exactly who he wanted to officiate the ceremony. Victoria Mayor, Lisa Helps, had been hugely influential in his decision to stay in Victoria after university, rather than pursuing more lucrative opportunities elsewhere. He loved the direction that the city was headed, including its utmost support and inclusiveness for the LGBTQ+ community. He decided to write Lisa a love letter of sorts, explaining why he would be honoured to have her be a part of their special union. Lisa had never received such a request before, and agreed to co-officiate with the always lovely Amanda Tarling.

We visited the beach and Beacon Hill Park for their creative portraits, and finished off at Government House for some photos with Dustin’s prized possession, his vintage 80’s Mercedes convertible. Their love radiated in the photos and their excitement for their ceremony and after-party built as the day passed by.

Dustin & Dragisa’s wedding took place on this sunny June evening, perfectly timed to kick off pride-week in Victoria. With their closest friends and family, they shared their personal vows on the rooftop of the Regent Hotel in downtown Victoria. The ceremony overlooked the inner harbour, and the seagulls squawked in approval, while the seaplanes hummed in the background, making this a truly westcoast wedding in every possible way. Every guest (including me) was in tears for the duration of the ceremony. Cocktails and dinner followed, with Jill Cooper’s talented voice serenading the guests into the evening.

Congratulations and thank you so so much for having us along to witness your love and capture your day. It is truly one to remember. Here’s a peek at Dustin & Dragisa’s day! 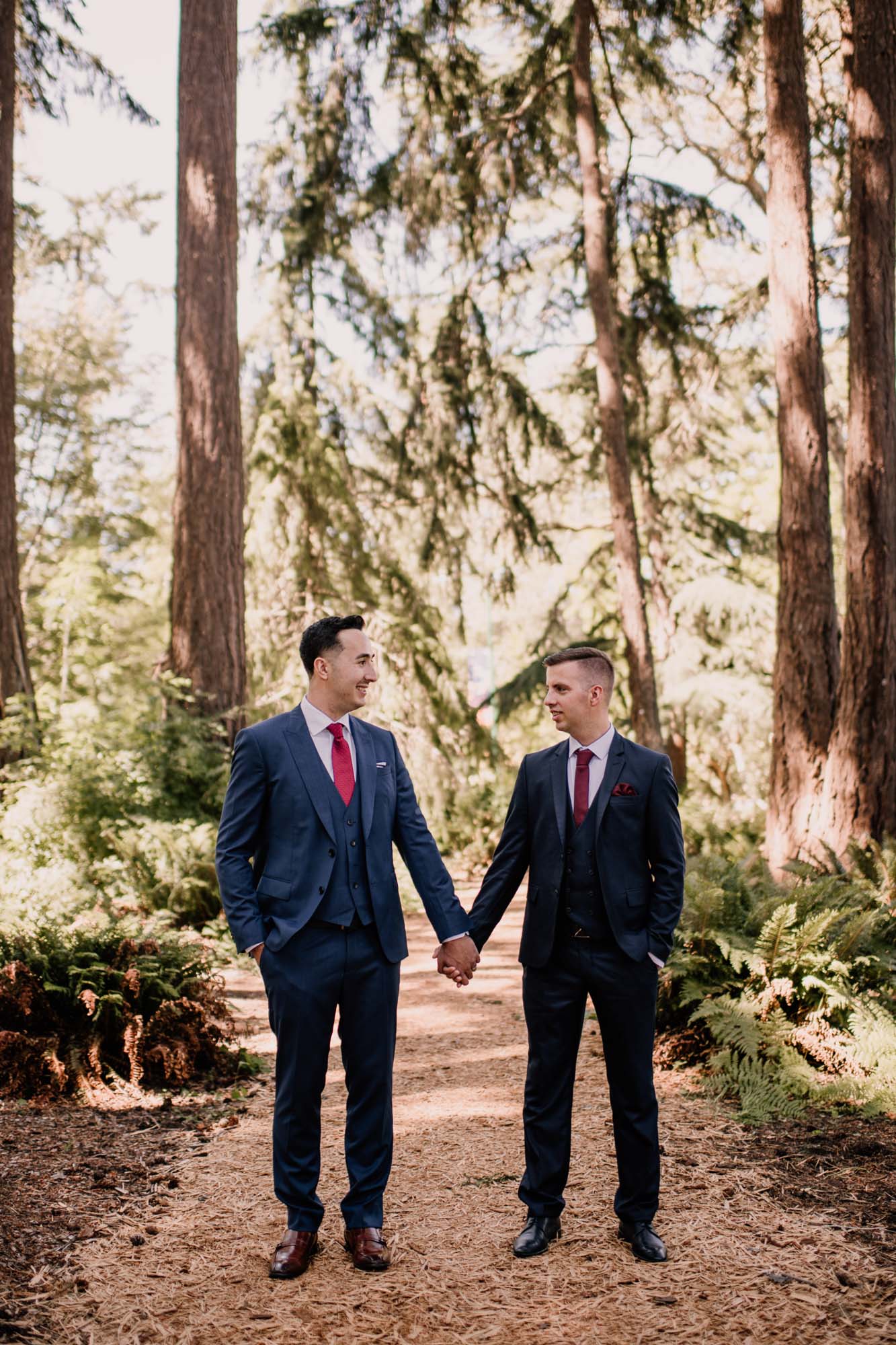 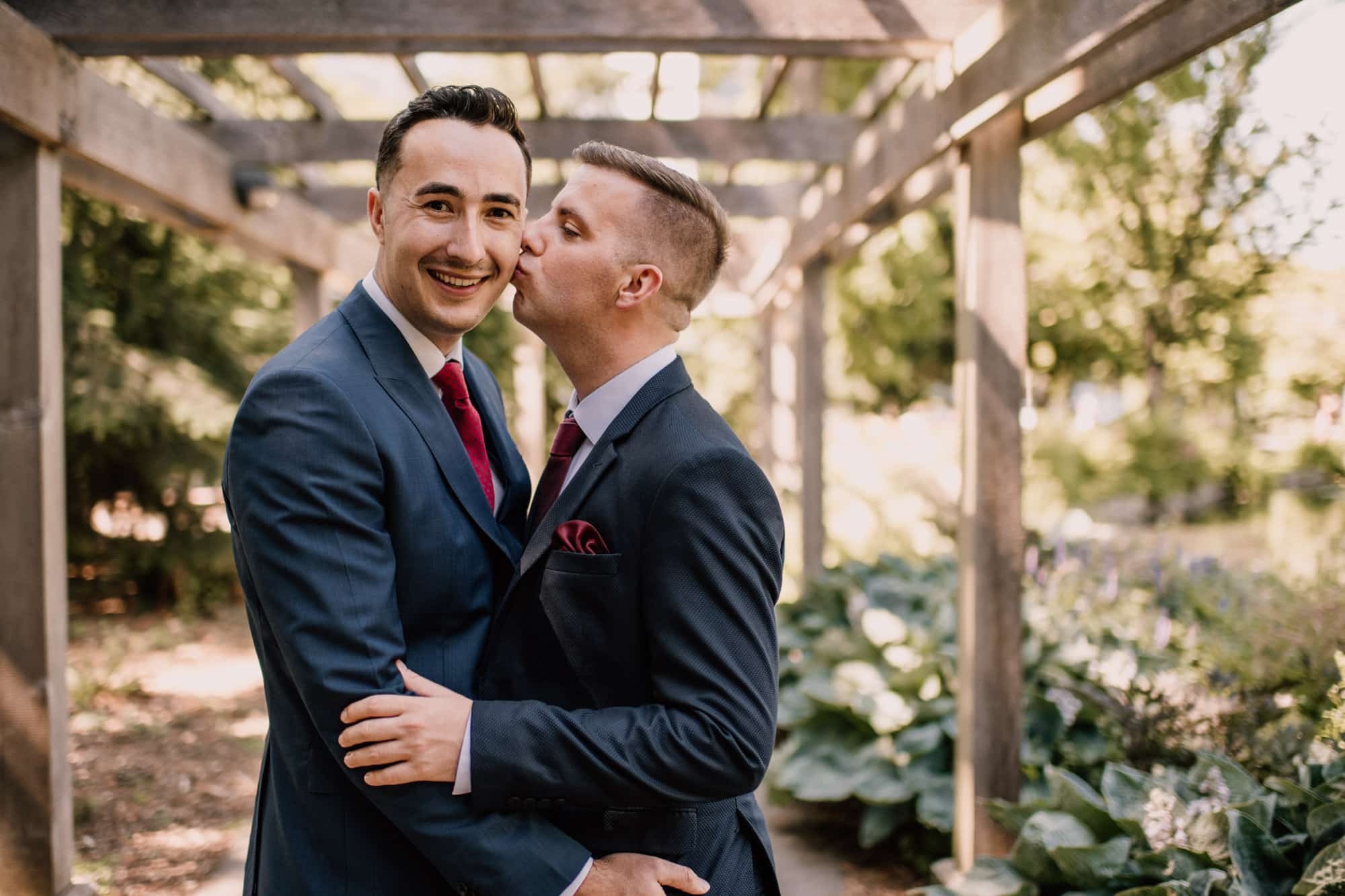 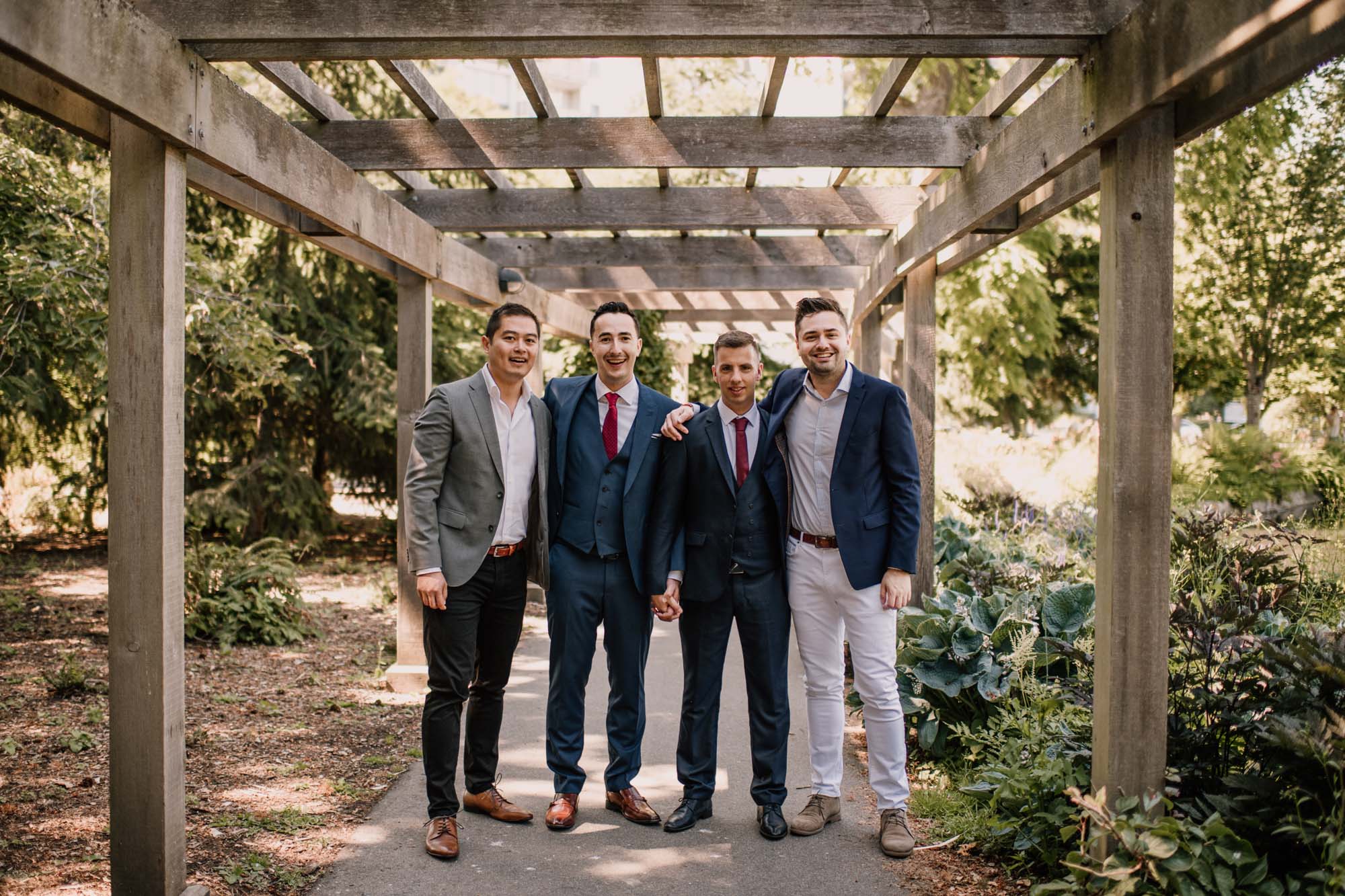 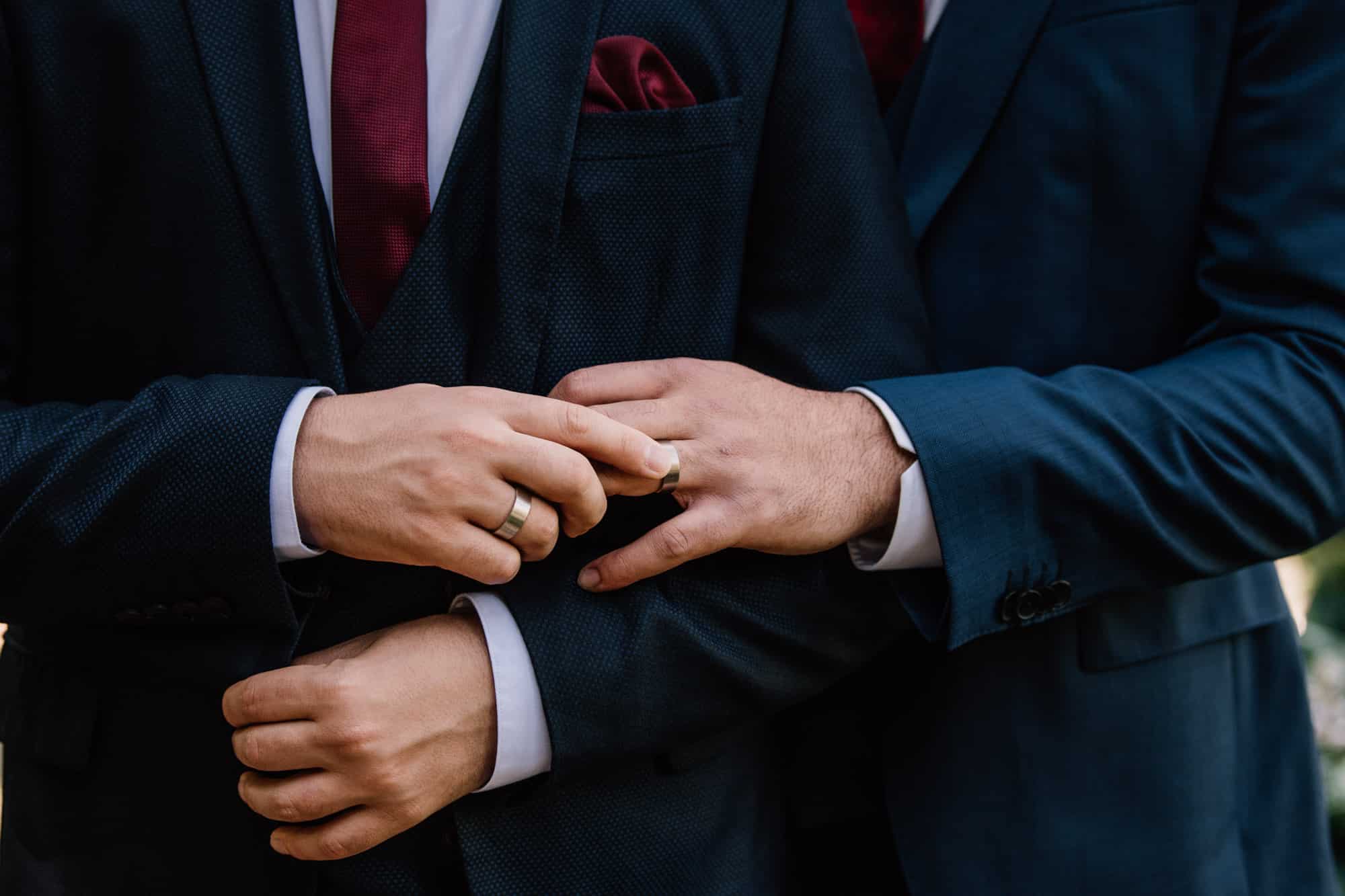 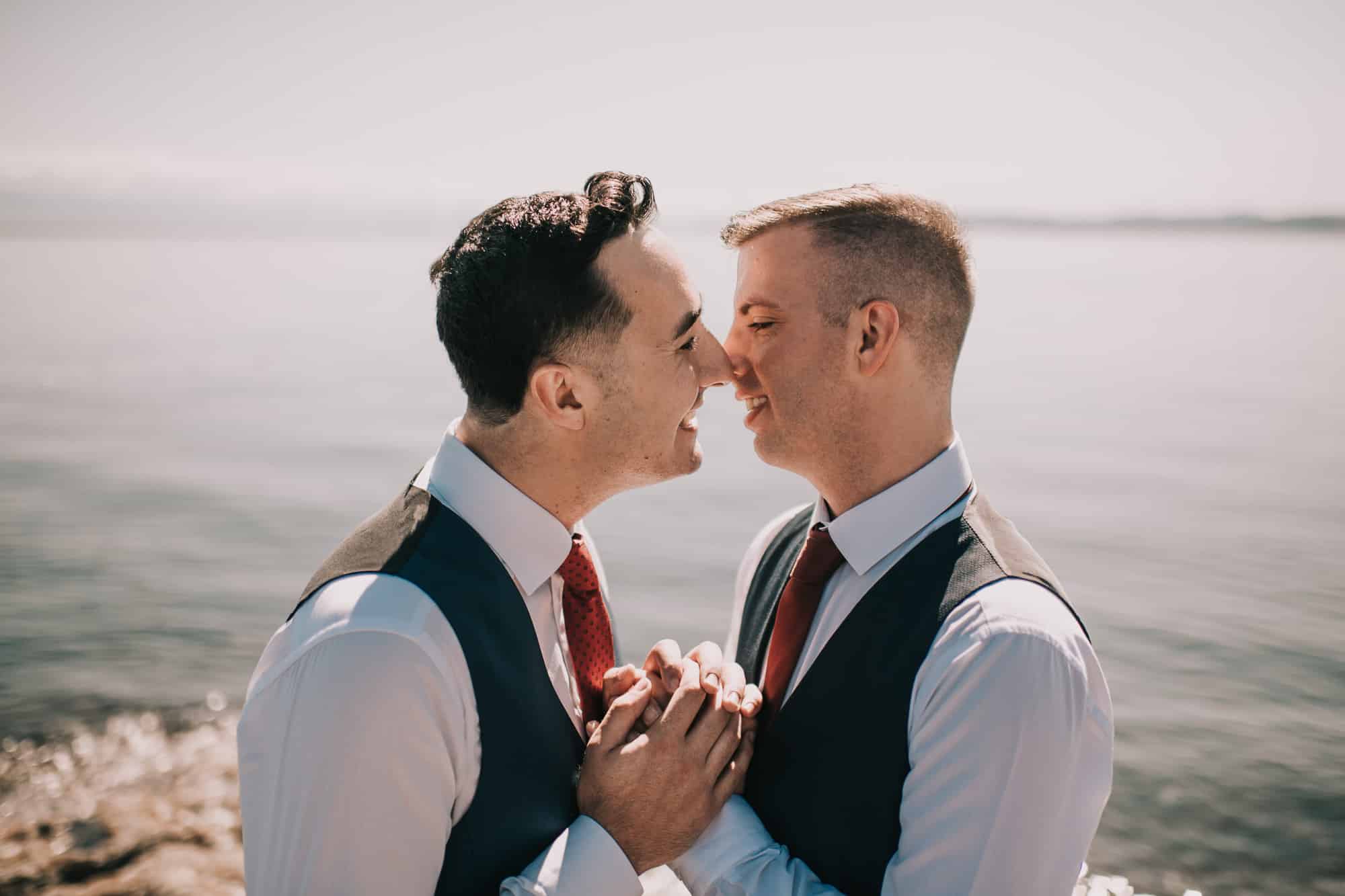 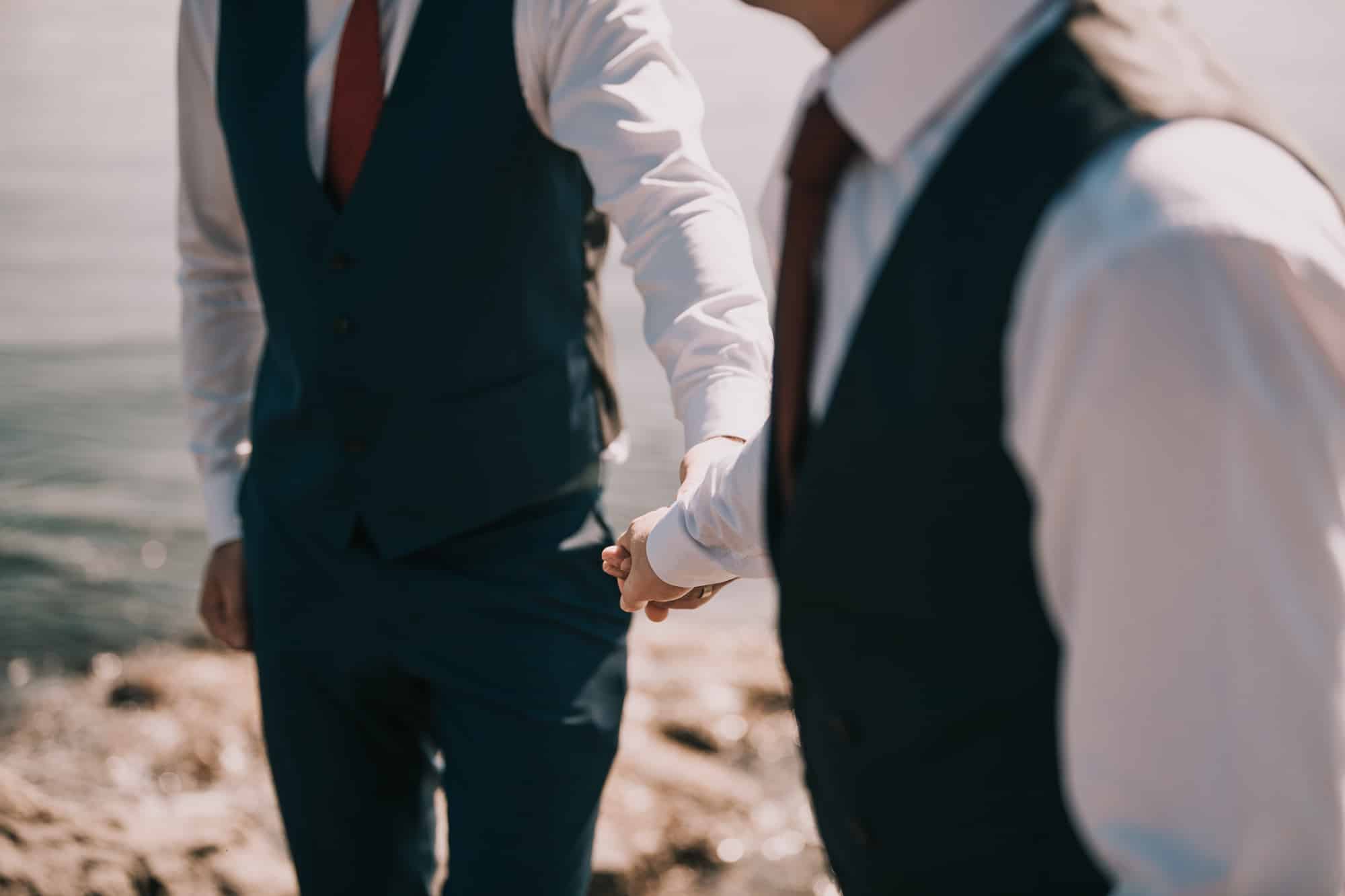 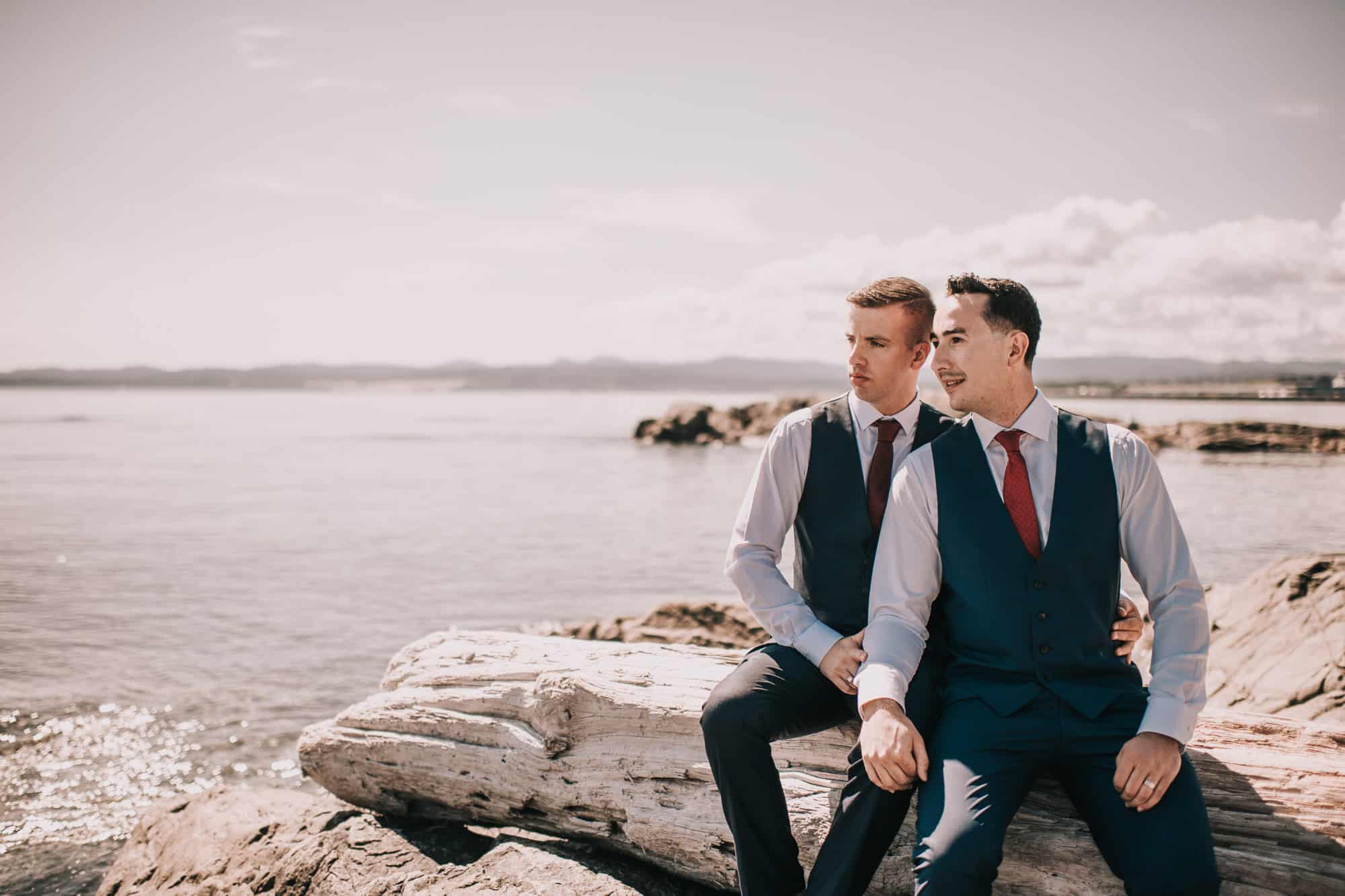 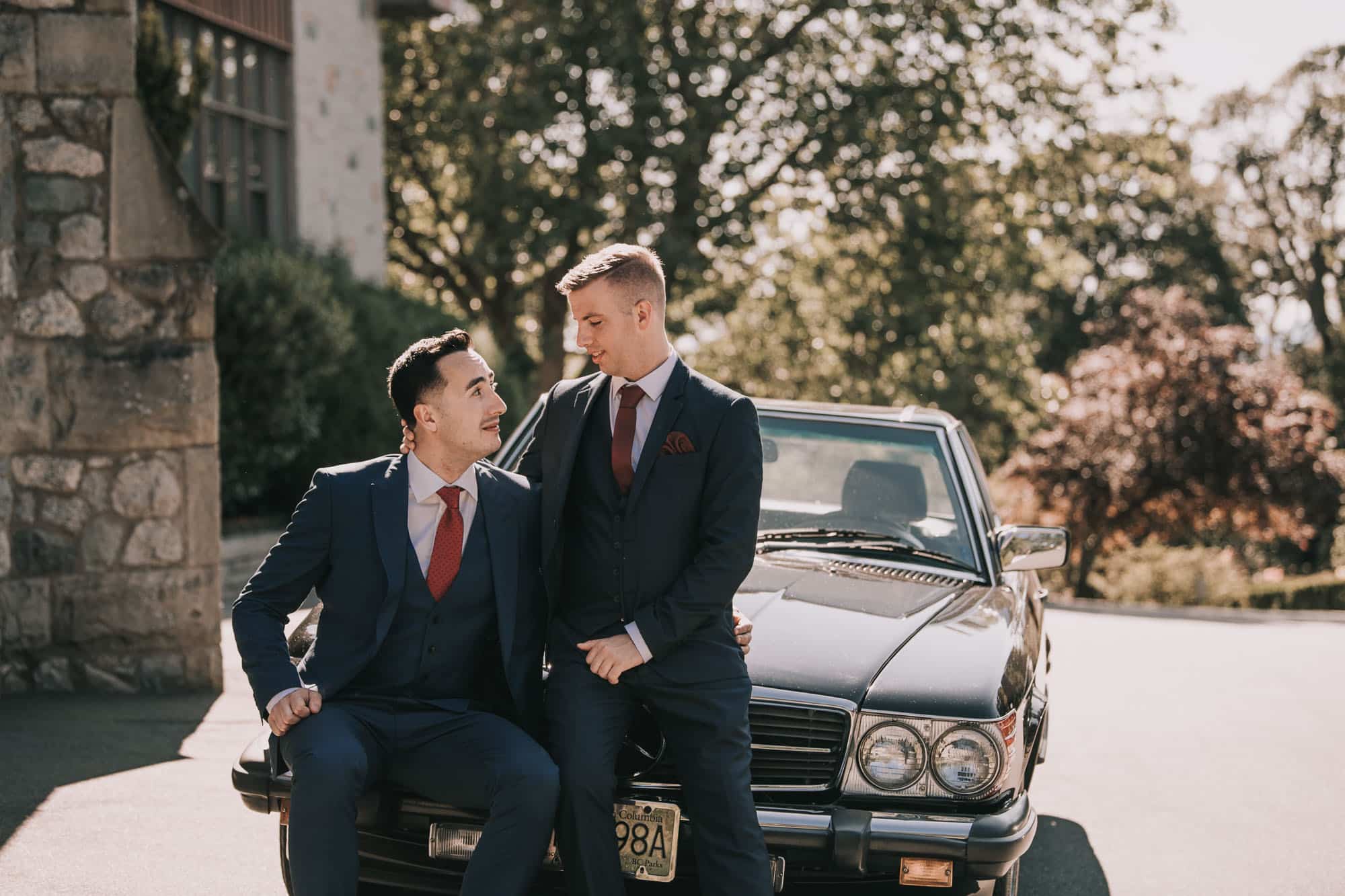 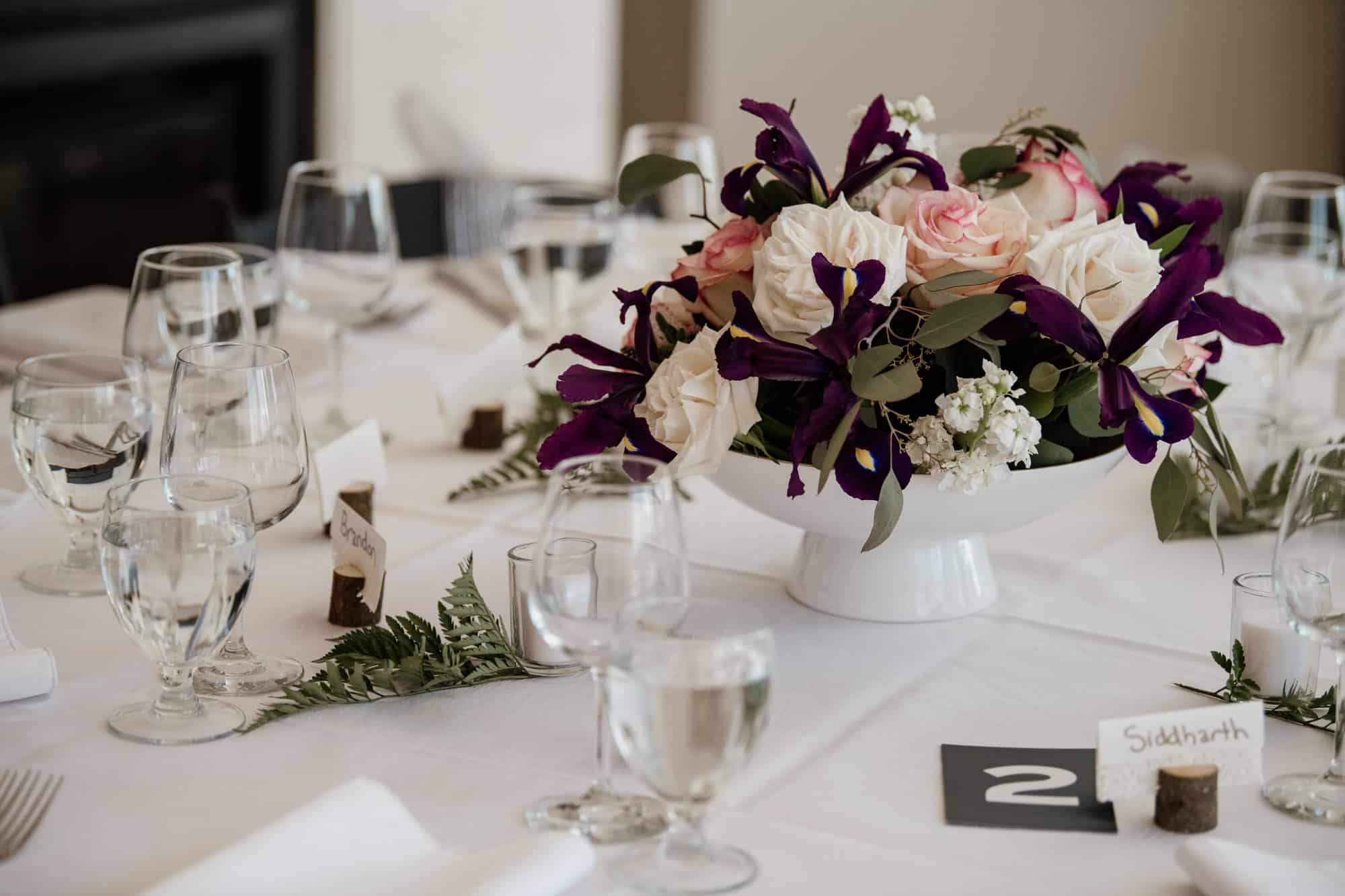 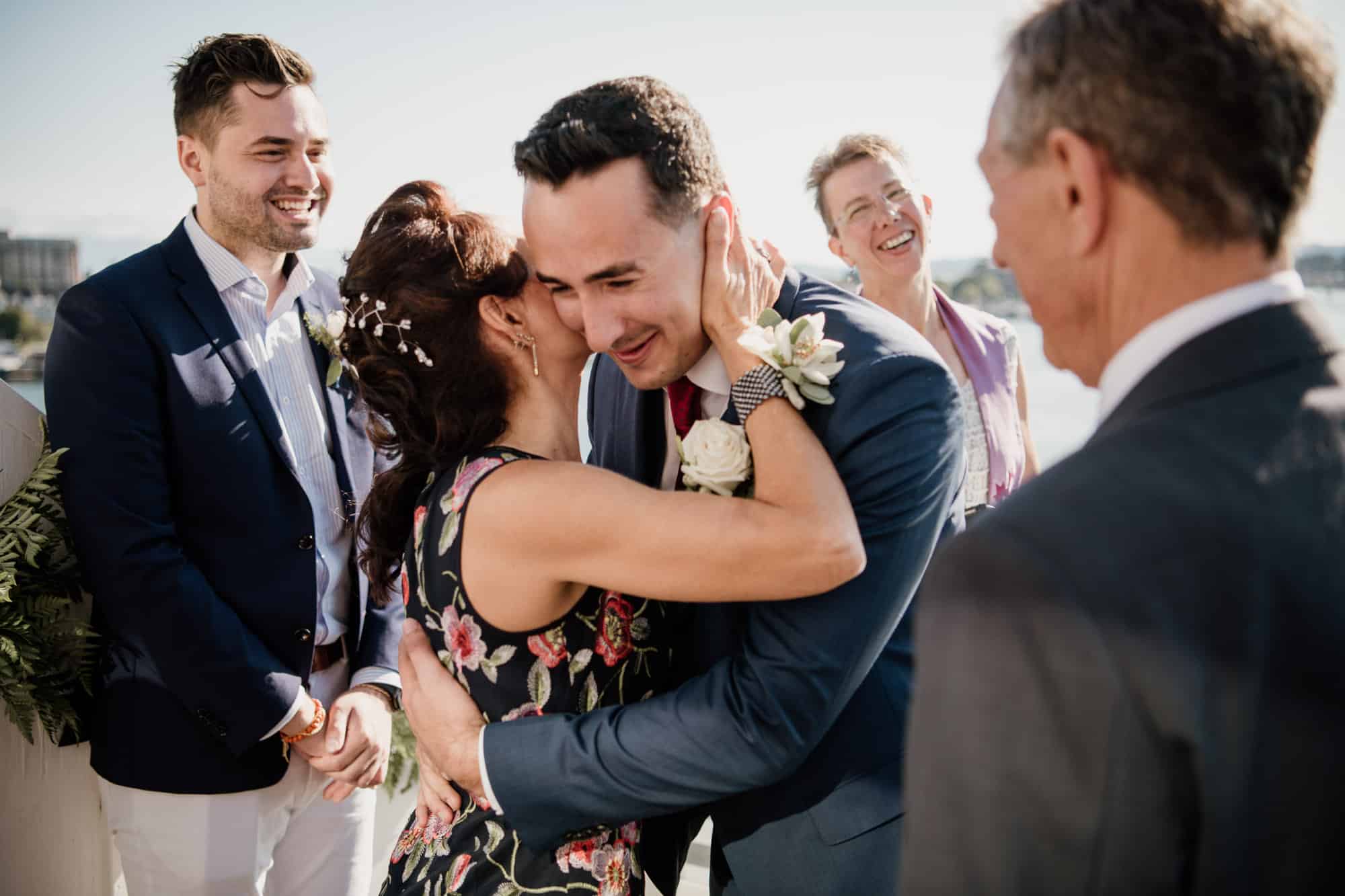 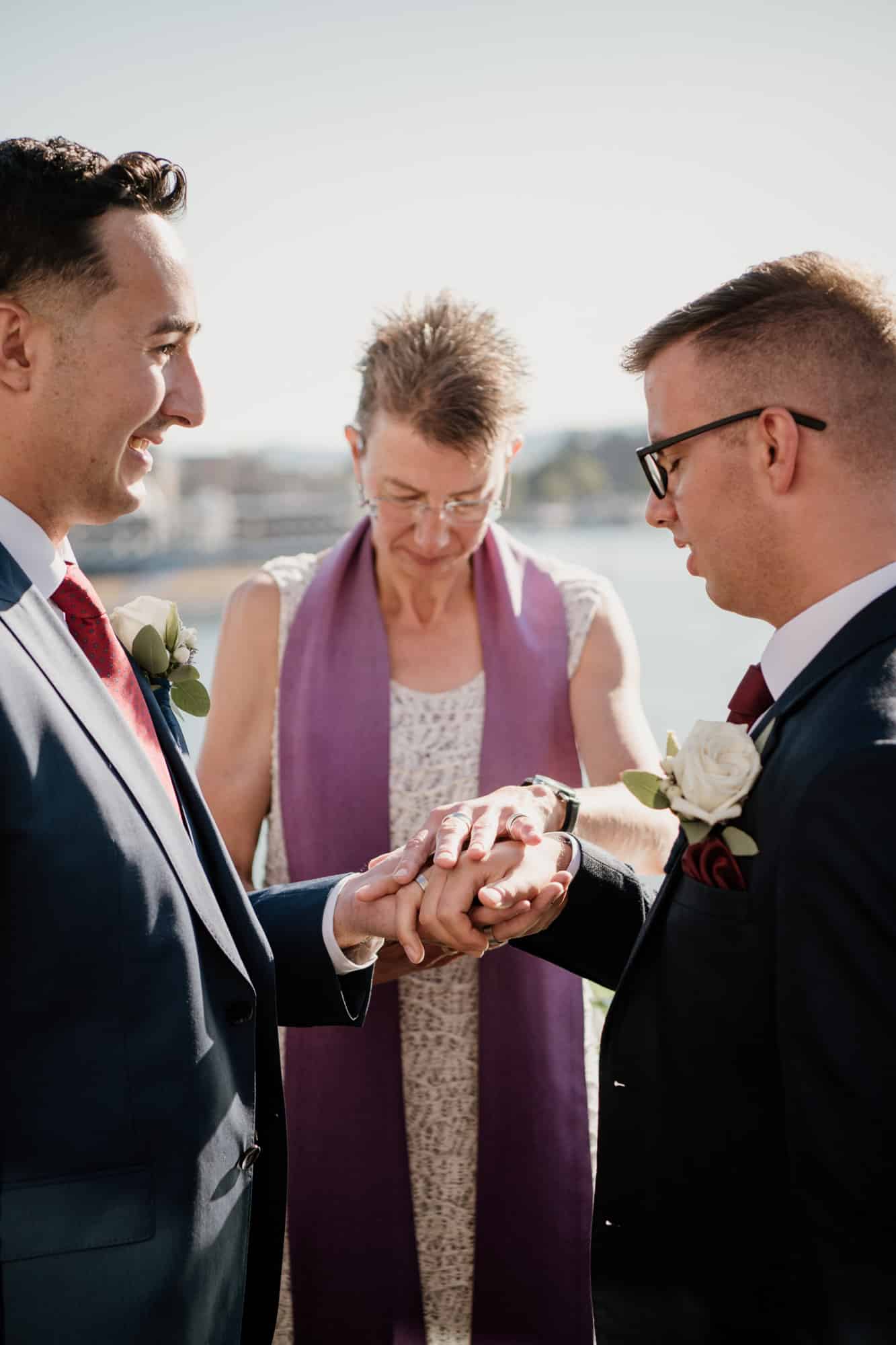 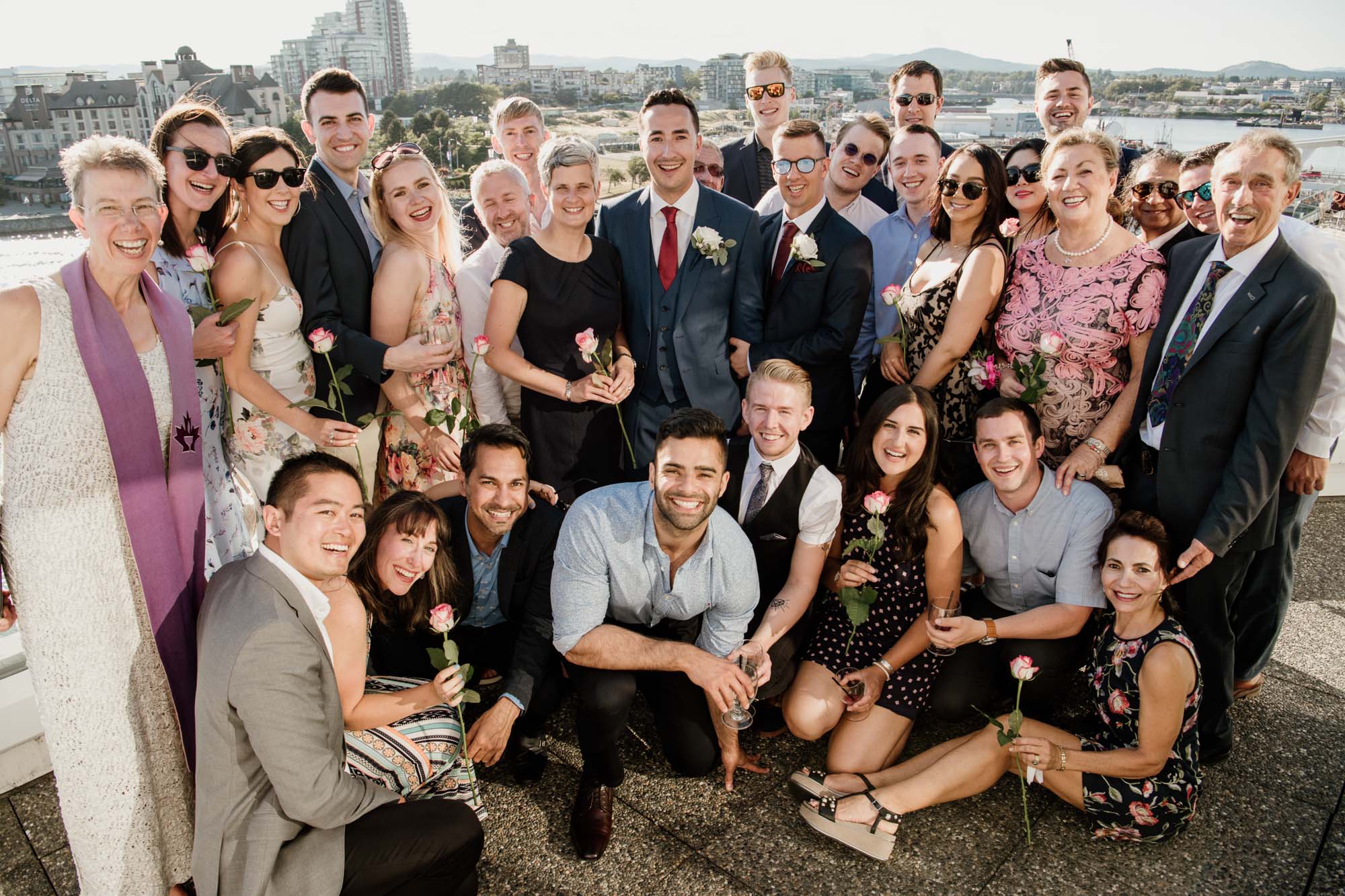