Jillian & Andrew met the old fashioned way, in real life, in January 2014. Andrew played on a co-ed soccer team that needed a few more girls on the roster. Jillian’s friend from high school who also played on the team asked Jillian to join, and the rest is history. This pair hit it off and soon became inseparable. They are still on that team, five years later. The captain of that team was one of Andrew’s groomsmen and Jillian’s friend stepped in as MC for their wedding day.

It was during a trip to Naramata wine country that Andrew popped the question. They love wine and cider, and decided to stop at a cidery on their way. They arrived just before the cidery closed, at a quiet time of day. After tasting some cider, they were lured to the winery next door, accessible by walking through the vineyard between them. As they strolled through the vineyard Andrew suggested they both stop and take a photo together. It was here that Andrew dropped down on one knee and asked Jillian to marry him.

They decided on the Delta Oceanpointe Hotel based on their mutual love of Victoria, and their dream of having a destination wedding. Both from Vancouver, their families and friends travelled from across the pond and across Canada to witness their beautiful and sunny wedding day overlooking Victoria’s iconic harbour. Just a short few weeks before the wedding, Andrew happened to sprain his ankle while playing soccer, but that didn’t stop him from enjoying the day. Braving the pain, he was up for (just about anything). Their wedding day was relaxed and fun, with lots of time to enjoy their time with their wedding party and guests. We were honoured to kick off our wedding season with these two and their fabulous wedding party, and are so excited to share a peek at their day. Congratulations Jillian and Andrew! 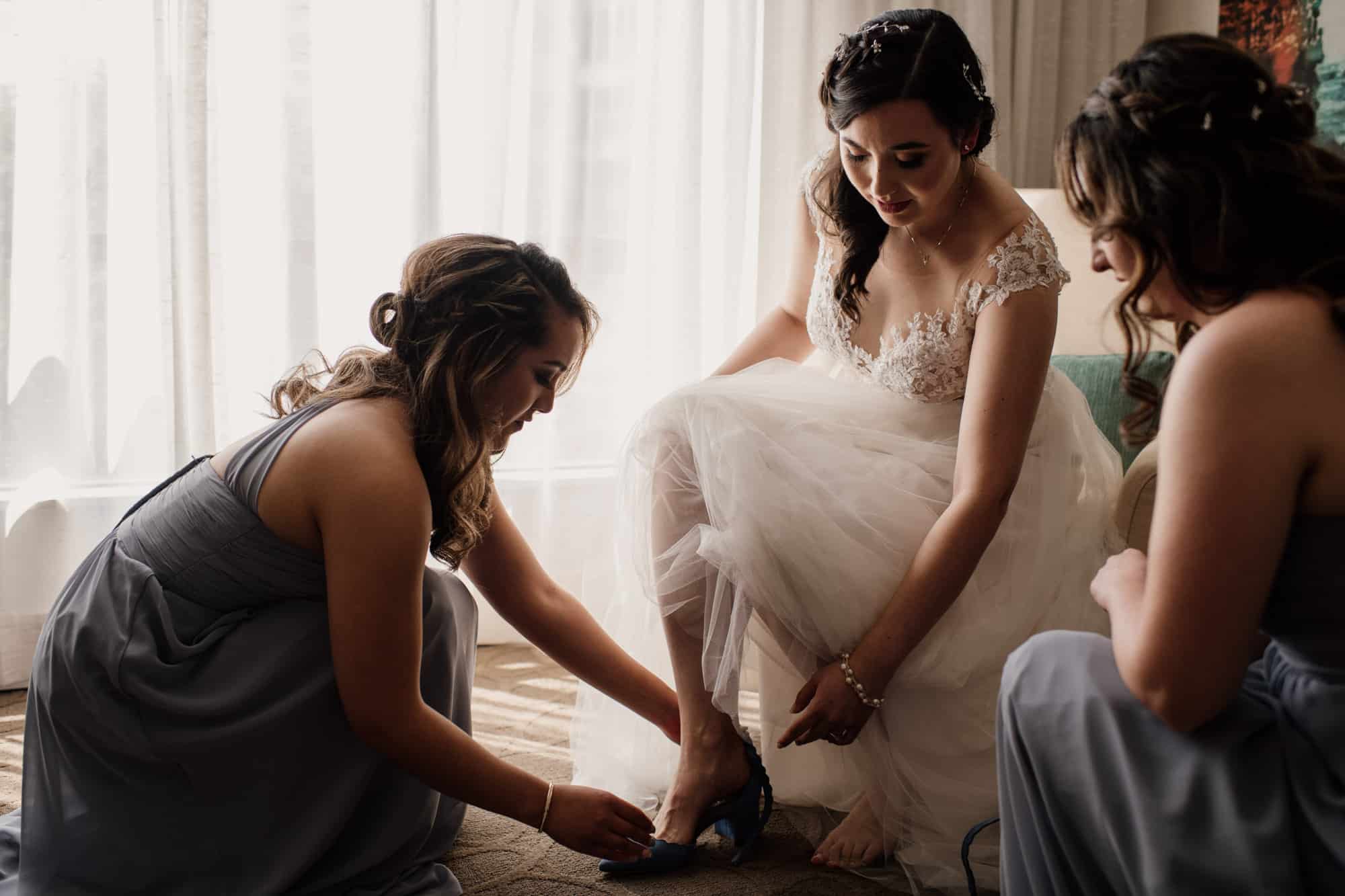 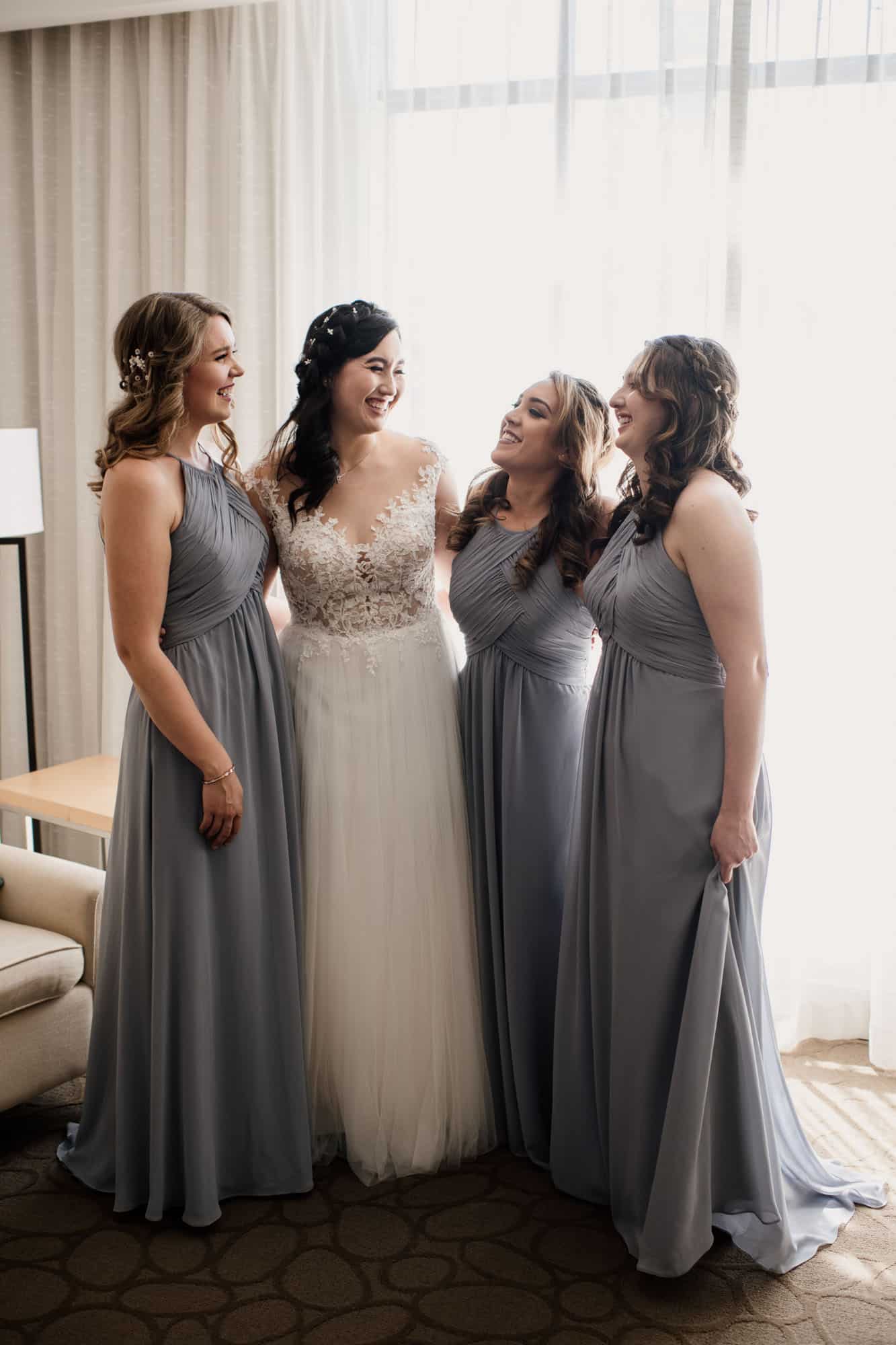 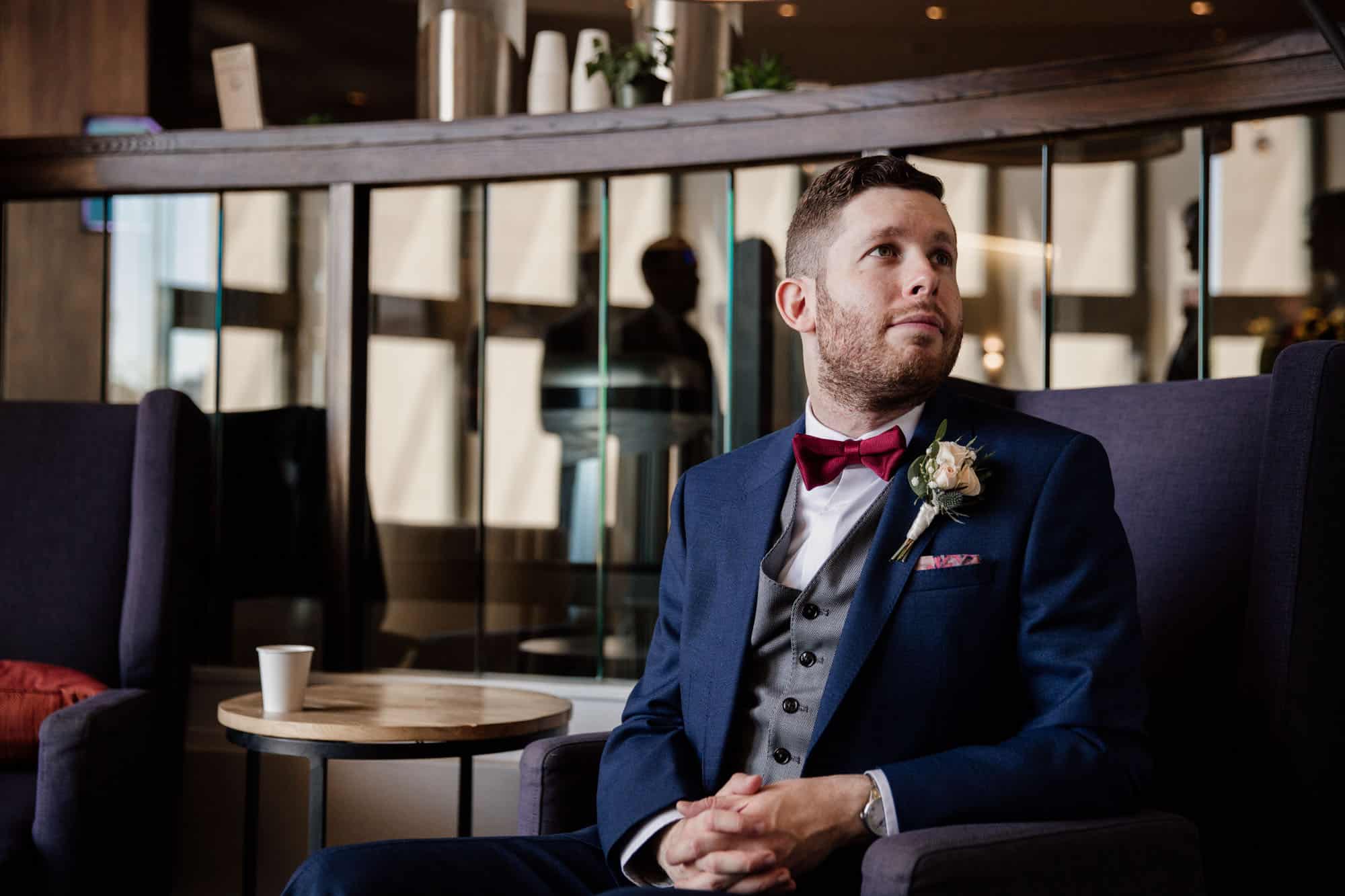 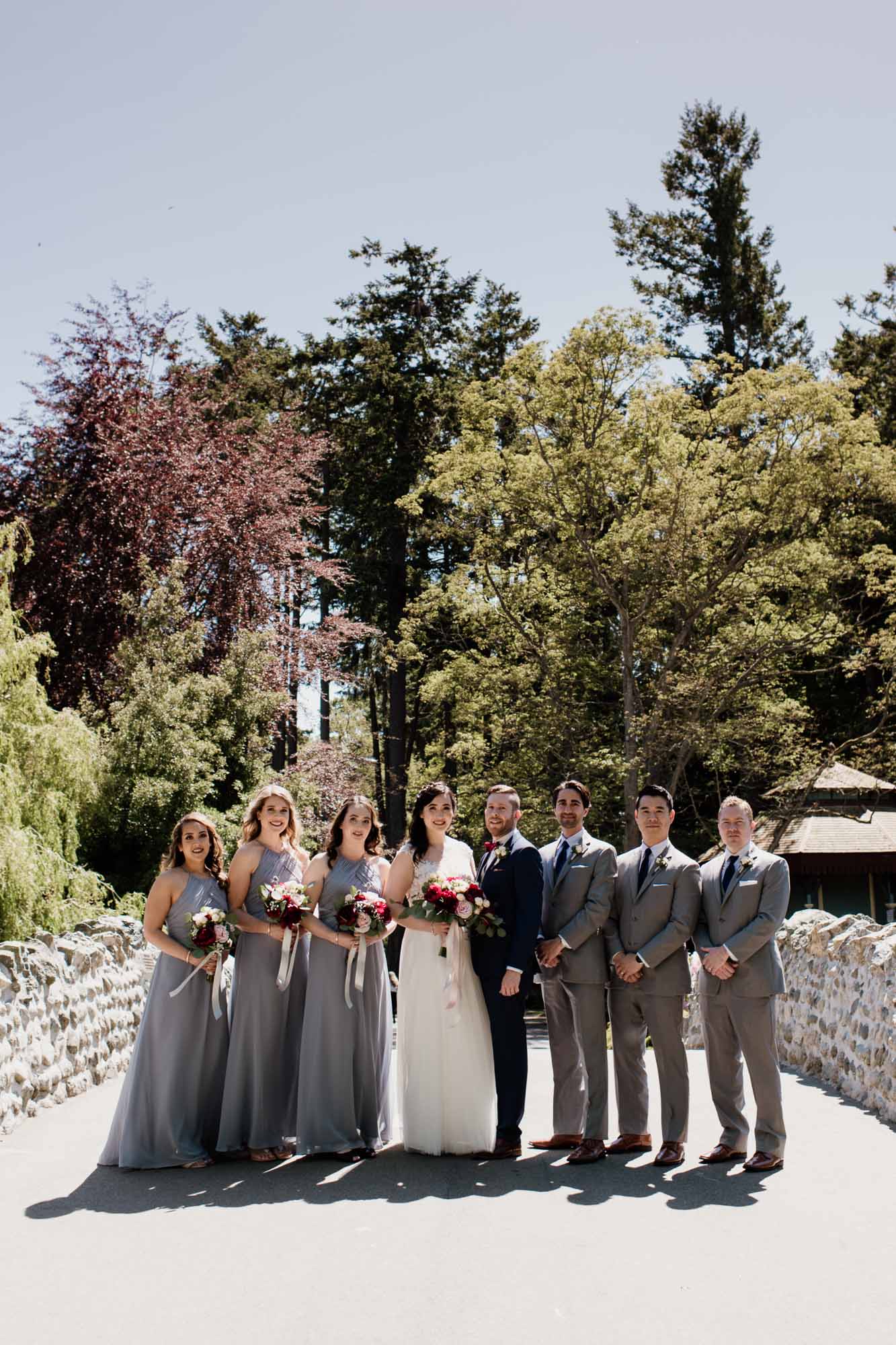 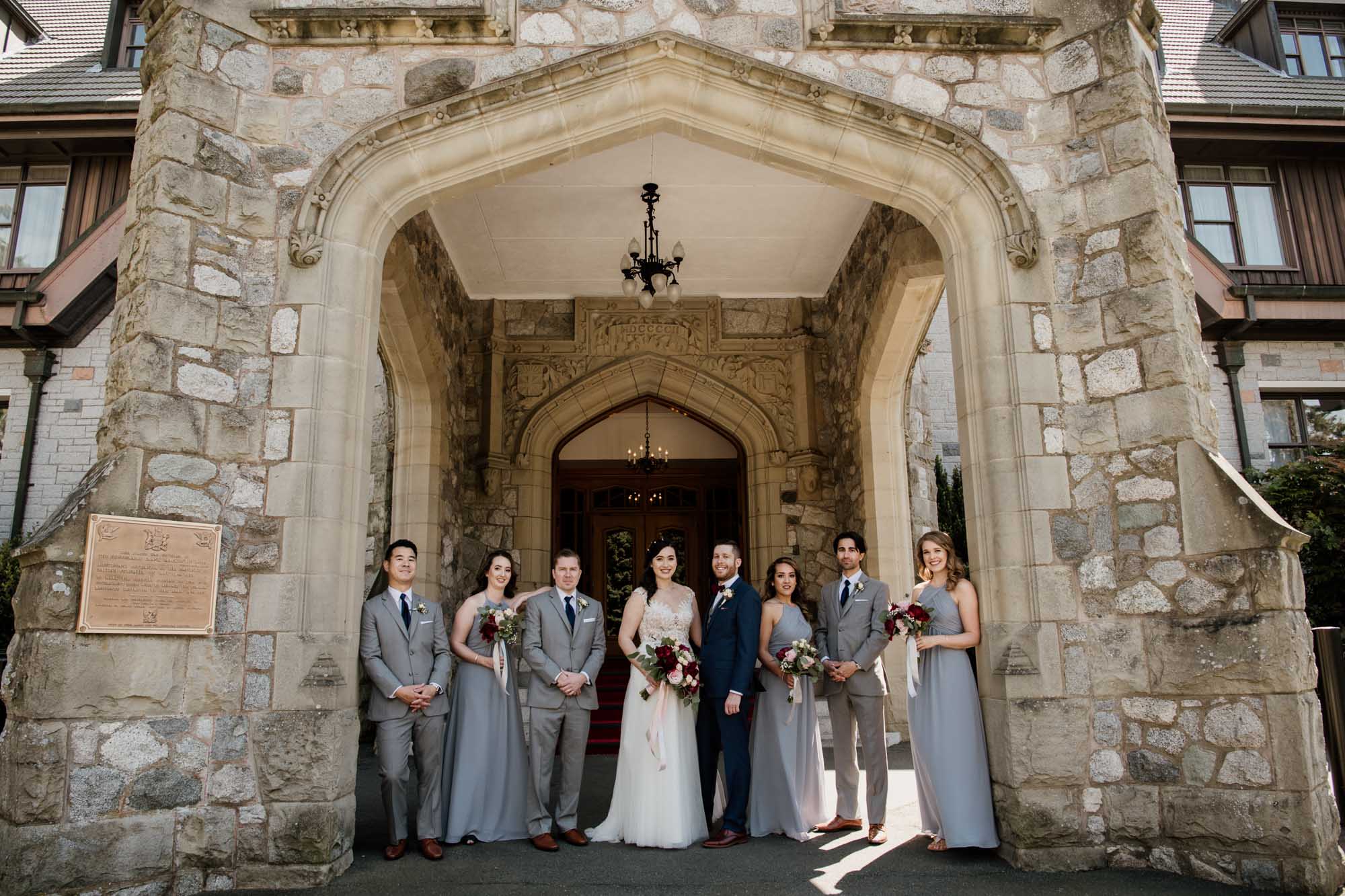 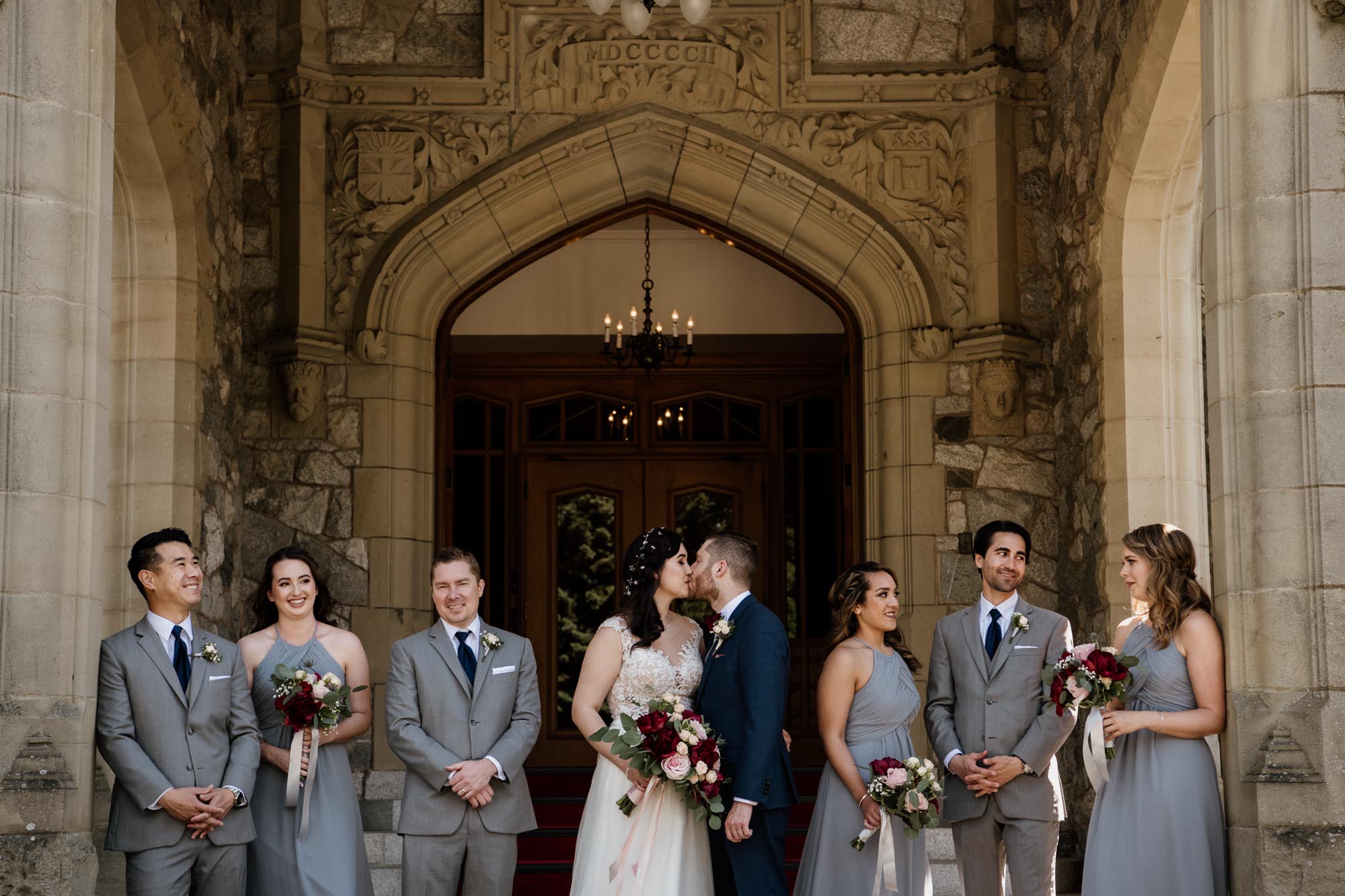 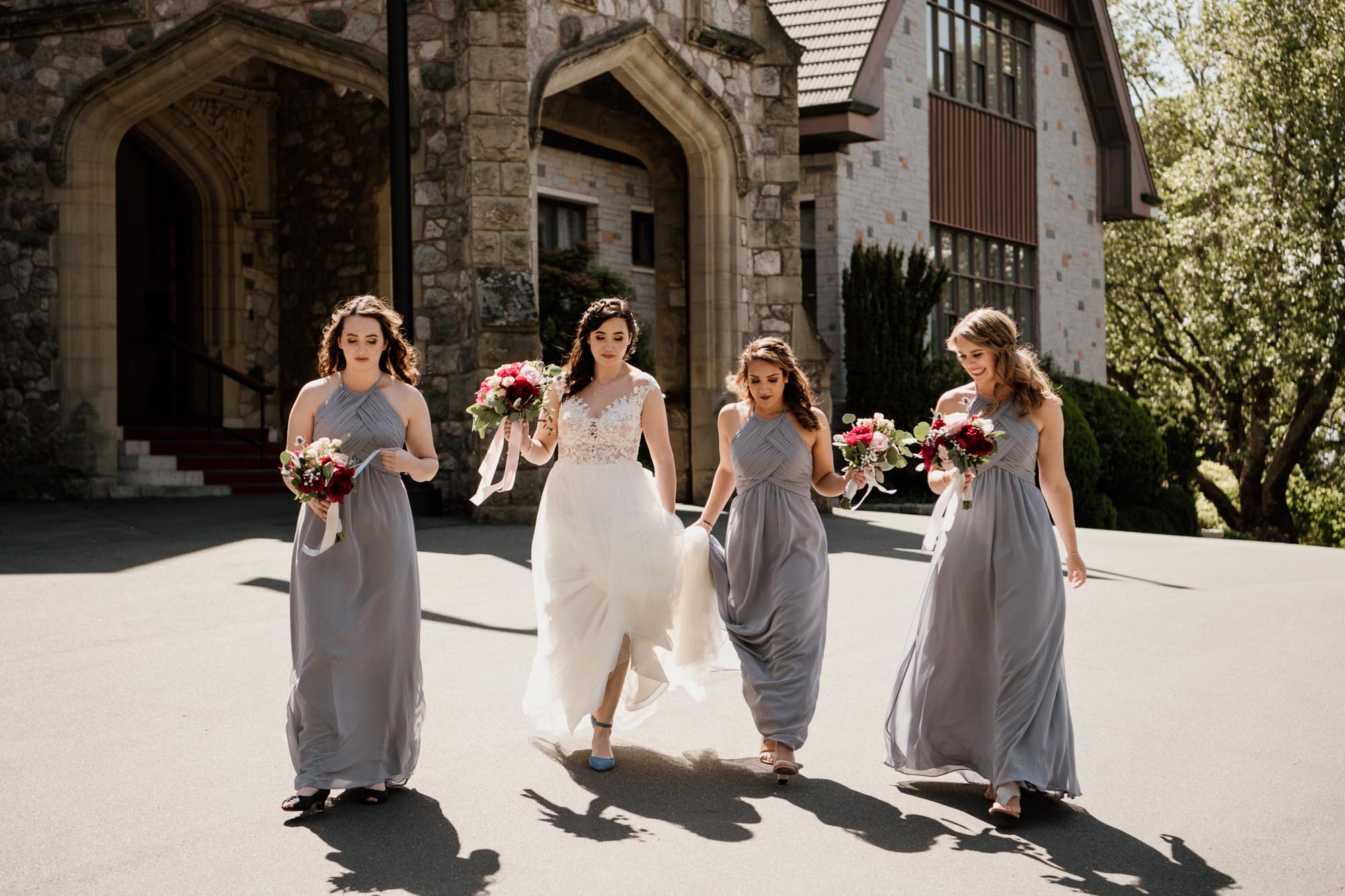 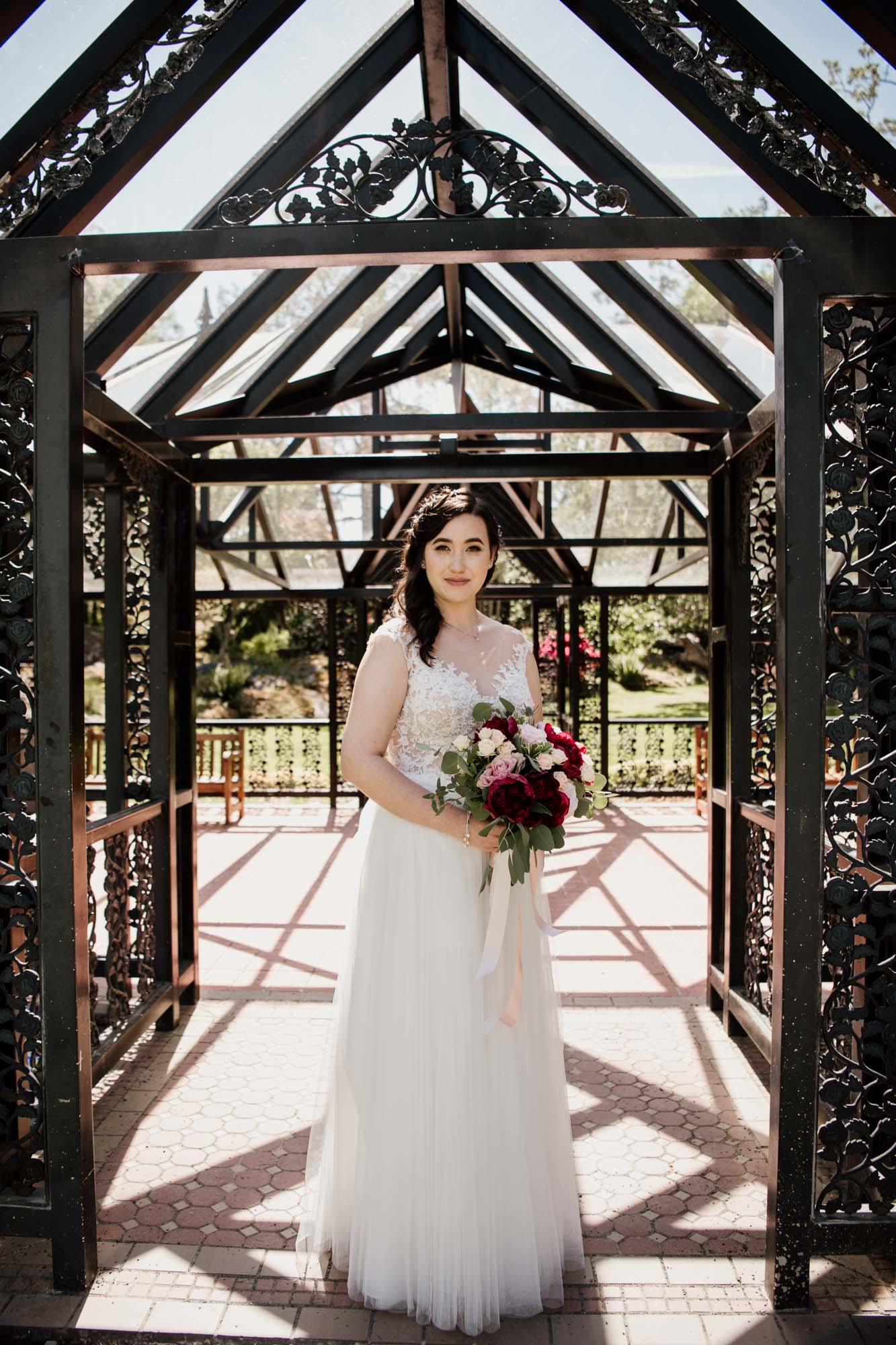 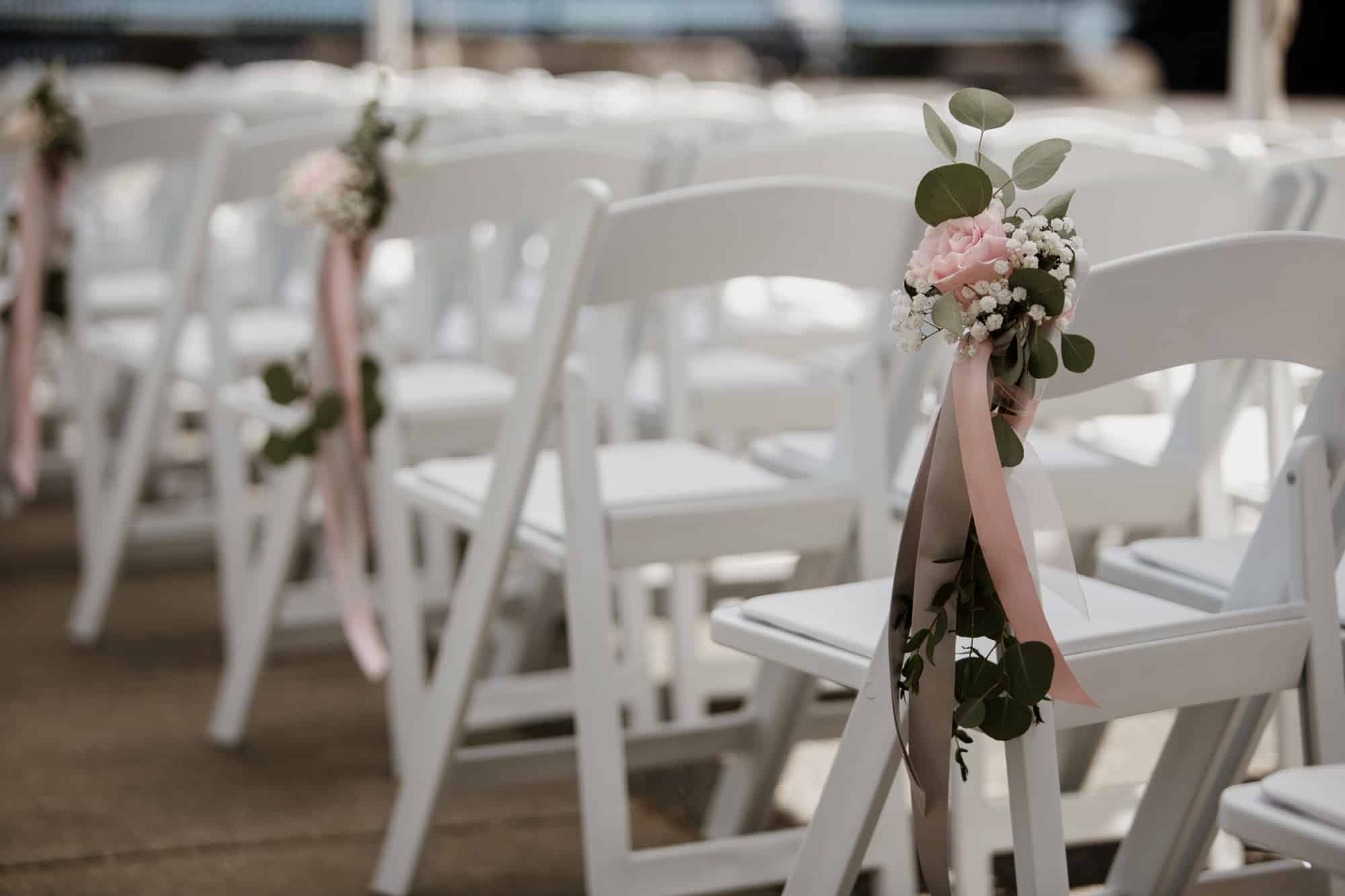 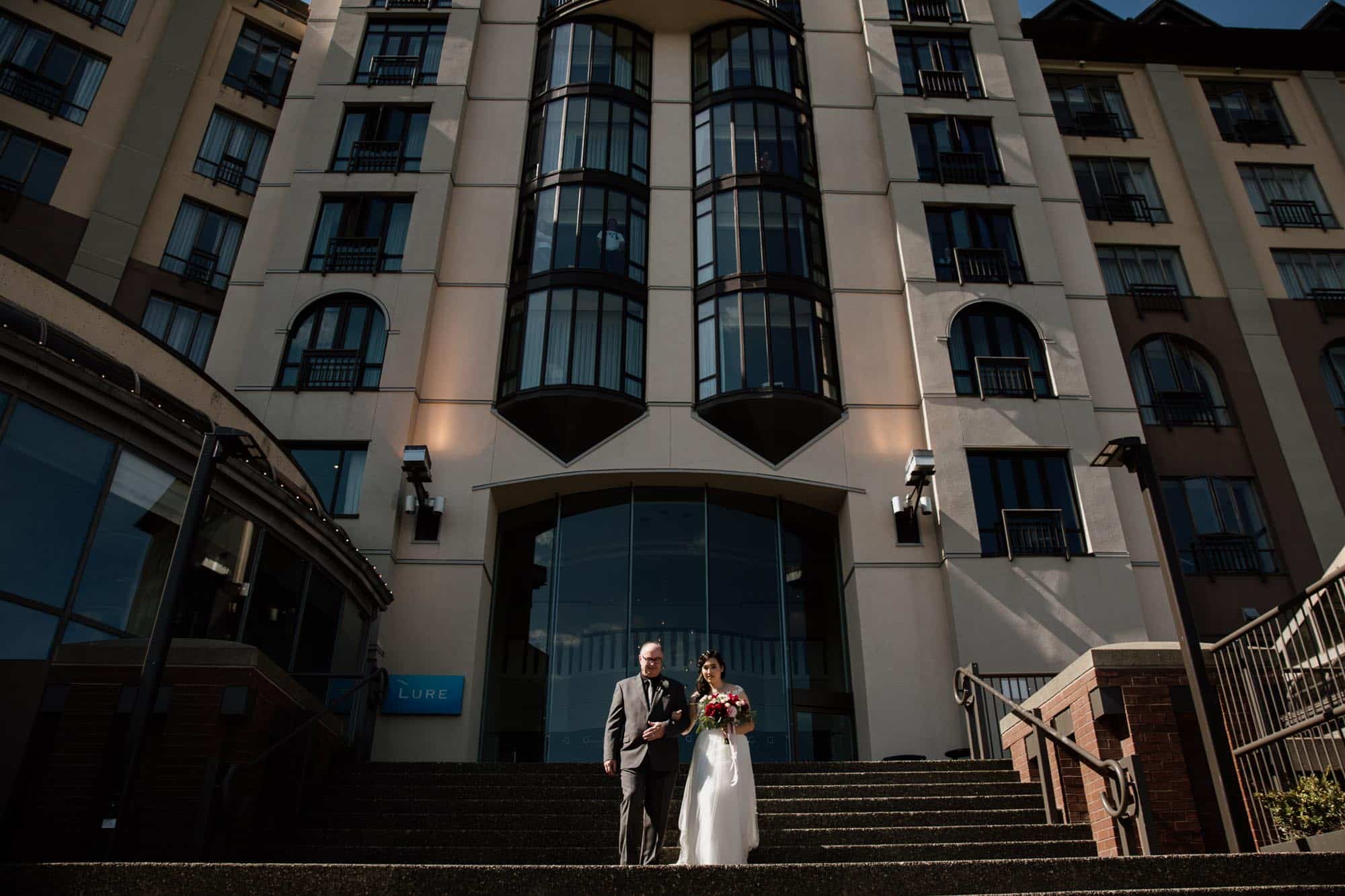 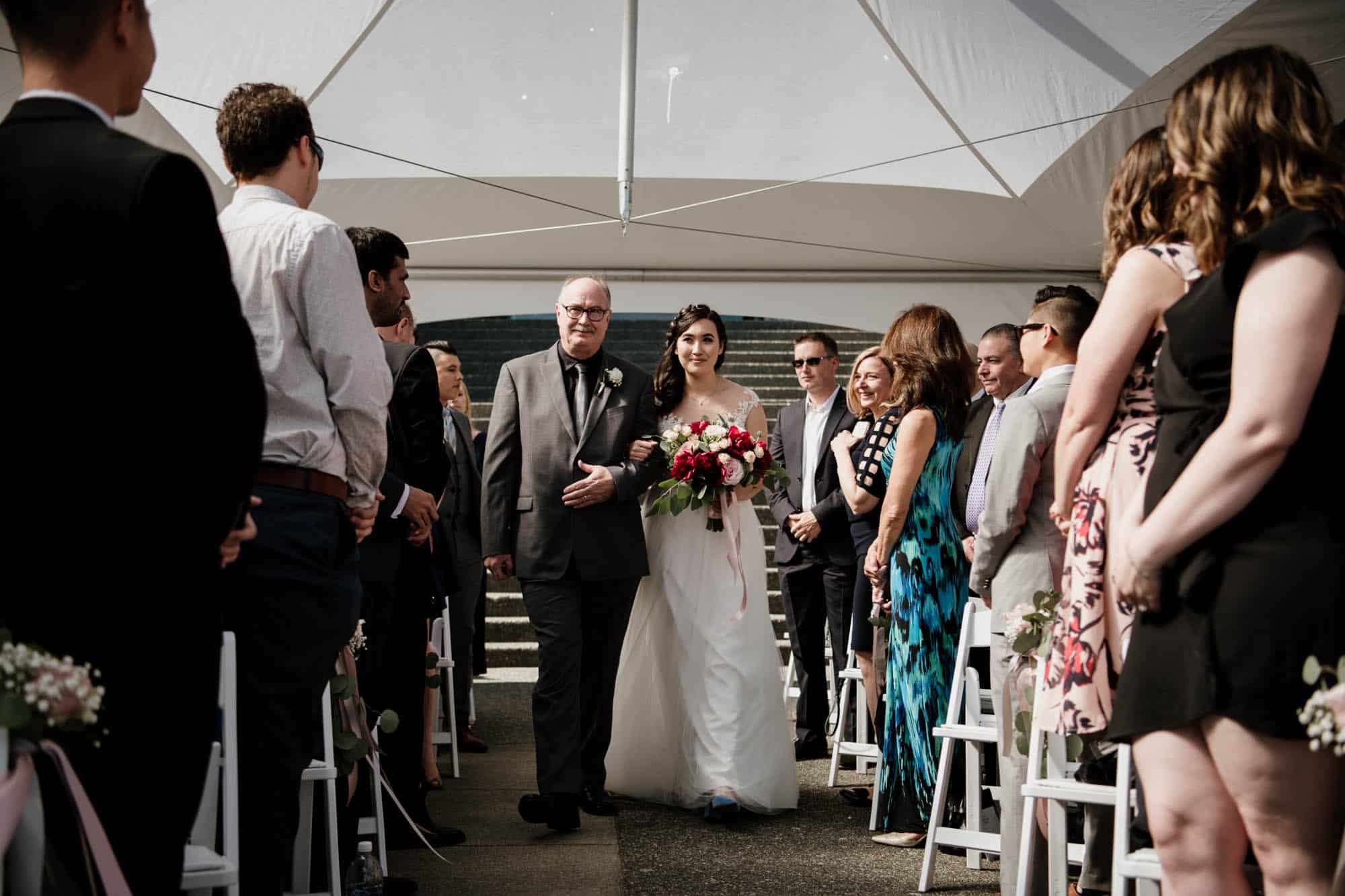 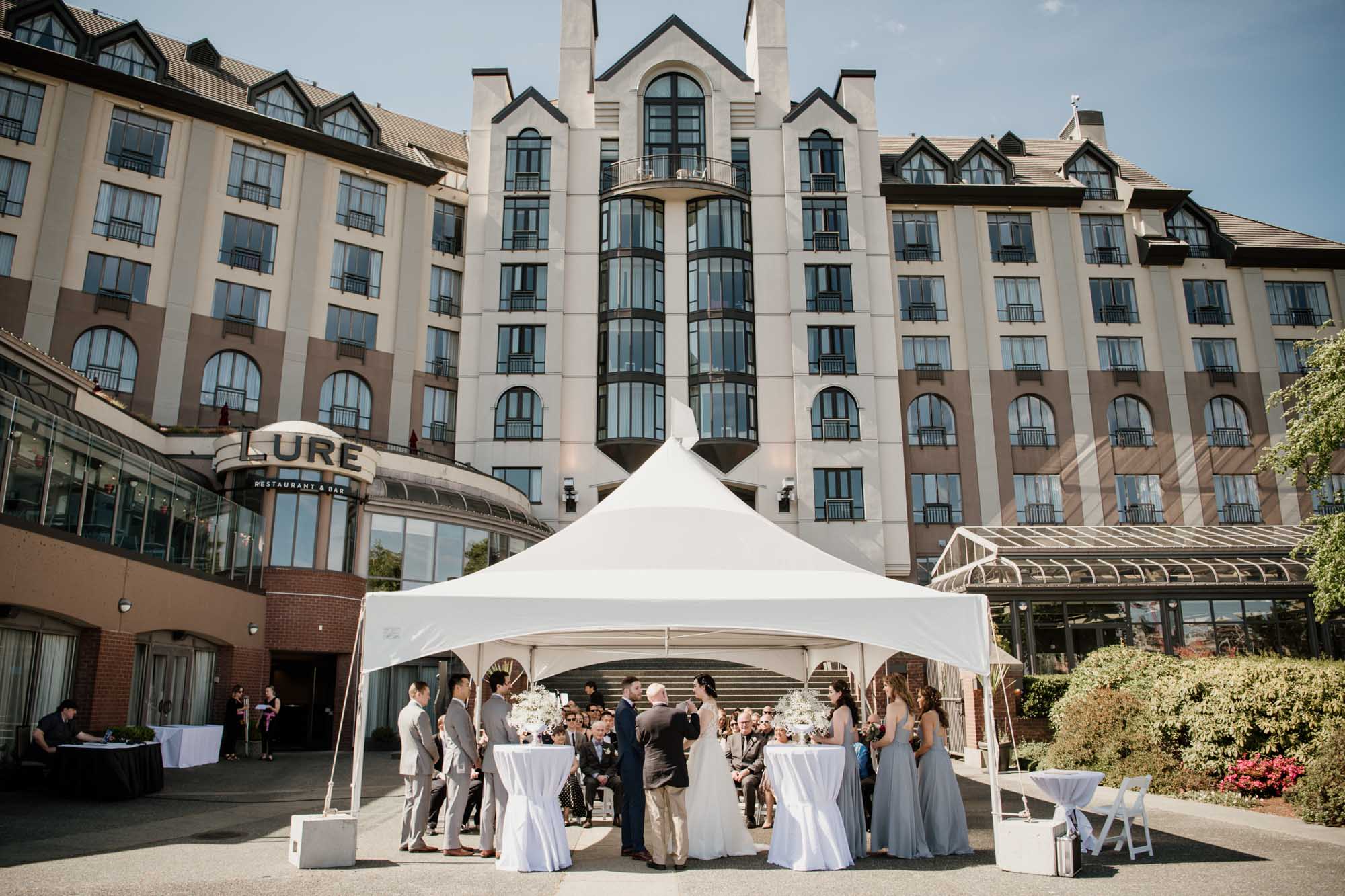 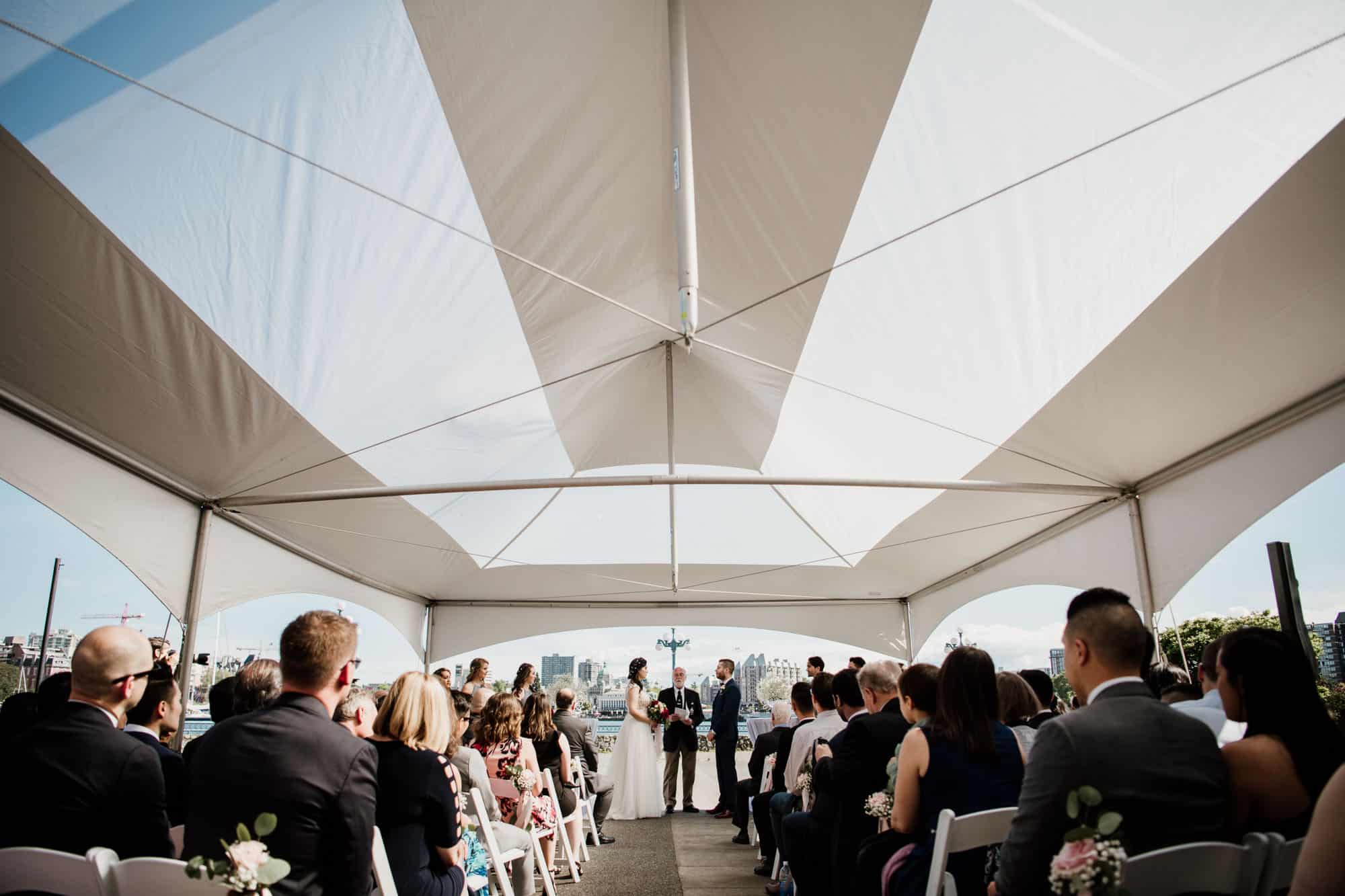 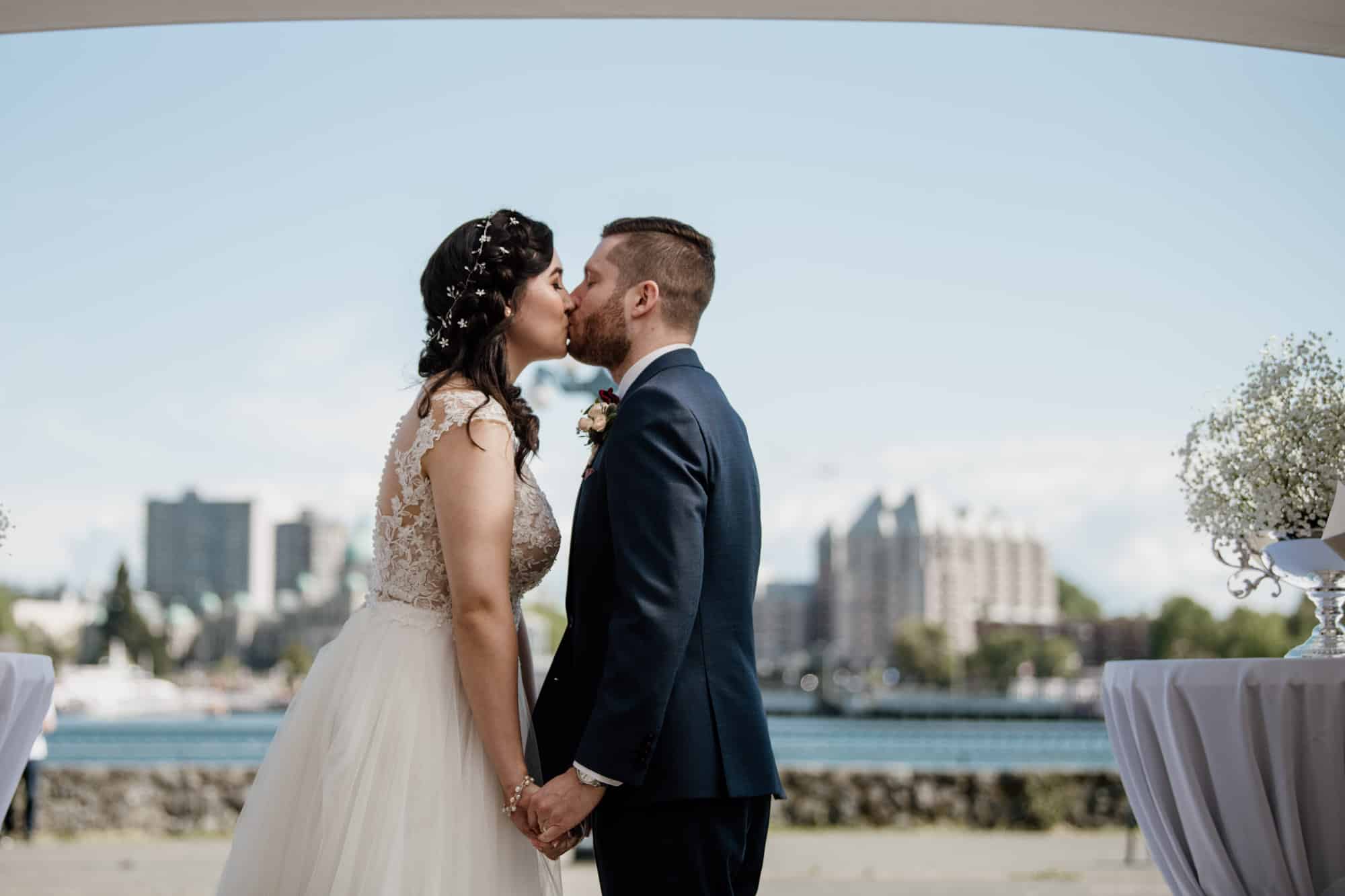 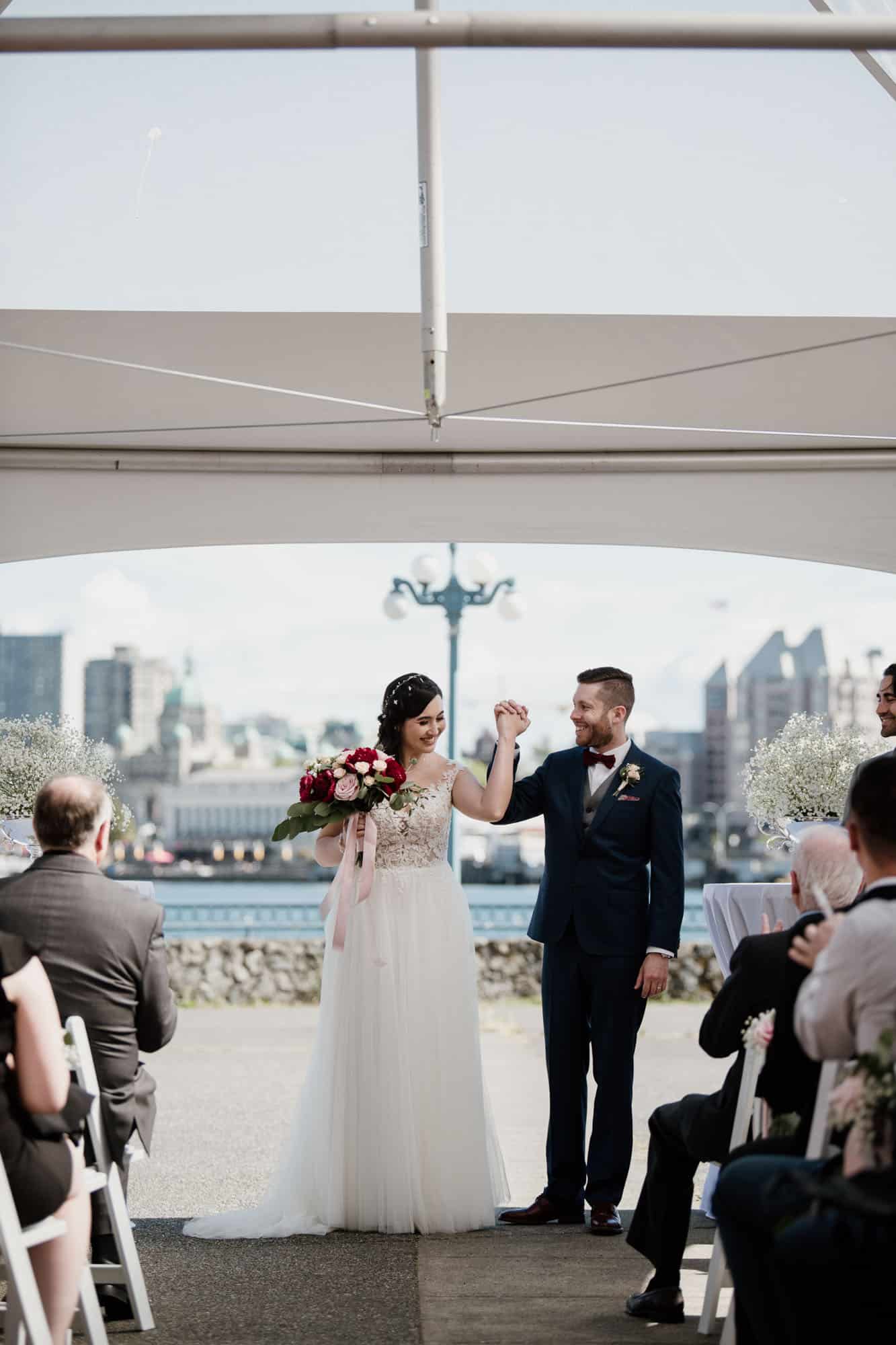 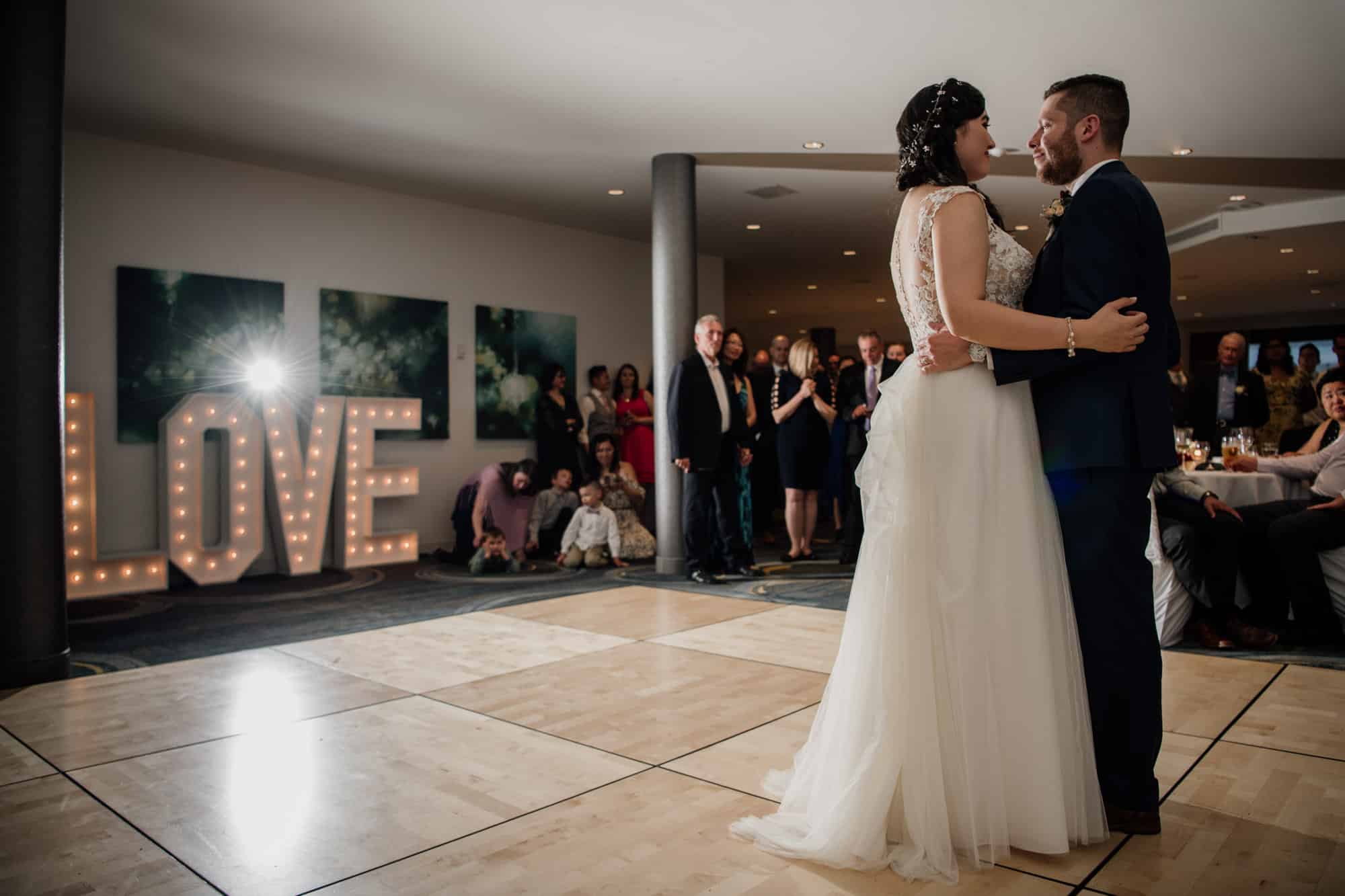 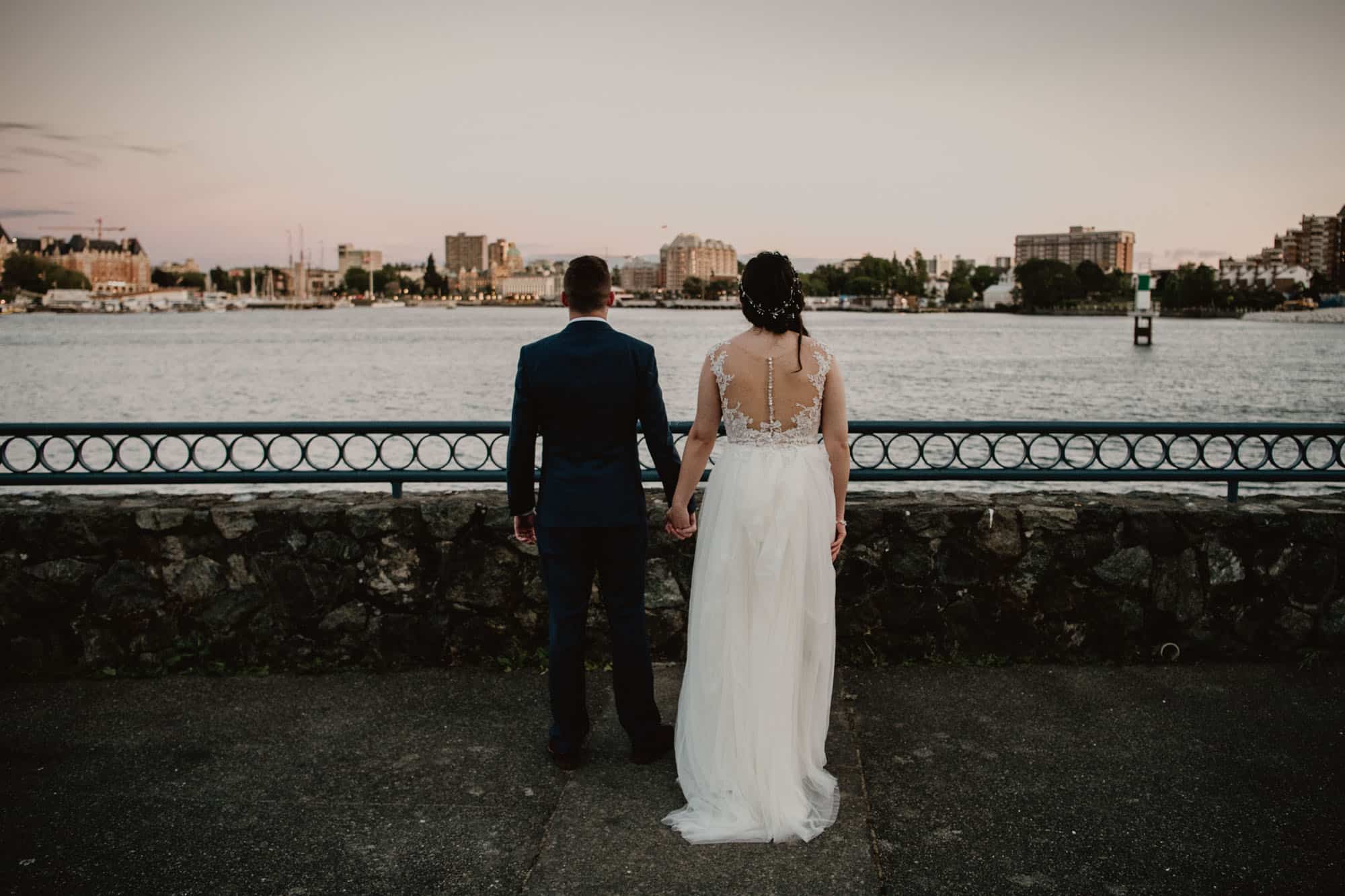 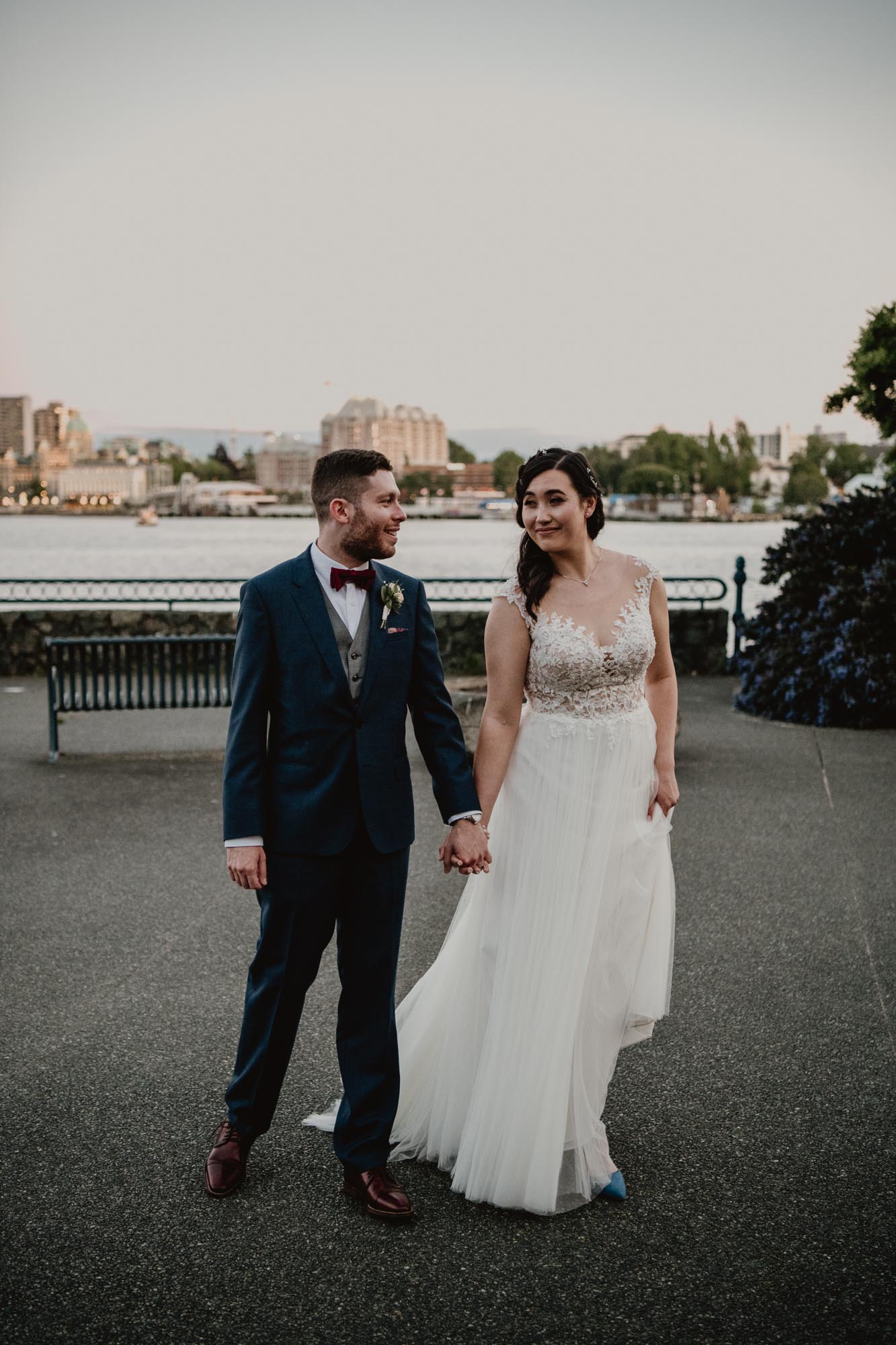