Hannah and Matt reached out after finding us online and after stalking our work for a while, decided we would be the perfect fit for their engagement and wedding photography! These two got engaged in Seattle and were set on having their wedding and engagement photos in Victoria, BC, despite living in the prairies! They had been sold on the idea of Victoria due to it’s stunning scenery and ocean views since they started discussing marriage, and we are so thrilled their plans worked out. We are thrilled that these two chose use to capture their adventure.

For their engagement session we ventured off to Thetis Lake just outside of Victoria, shortly after a record snowfall in the area. With a little snow left on the ground and crisp coastal air blowing around us, we captured some beautiful winter photos in the forest and at the lake before they flew back to real winter in Saskatchewan. Hannah and Matt both have an energy that is infectious, and were truly up for whatever I asked of them during their session. It was a blast hanging out with them and we can’t wait to be a part of their wedding story! 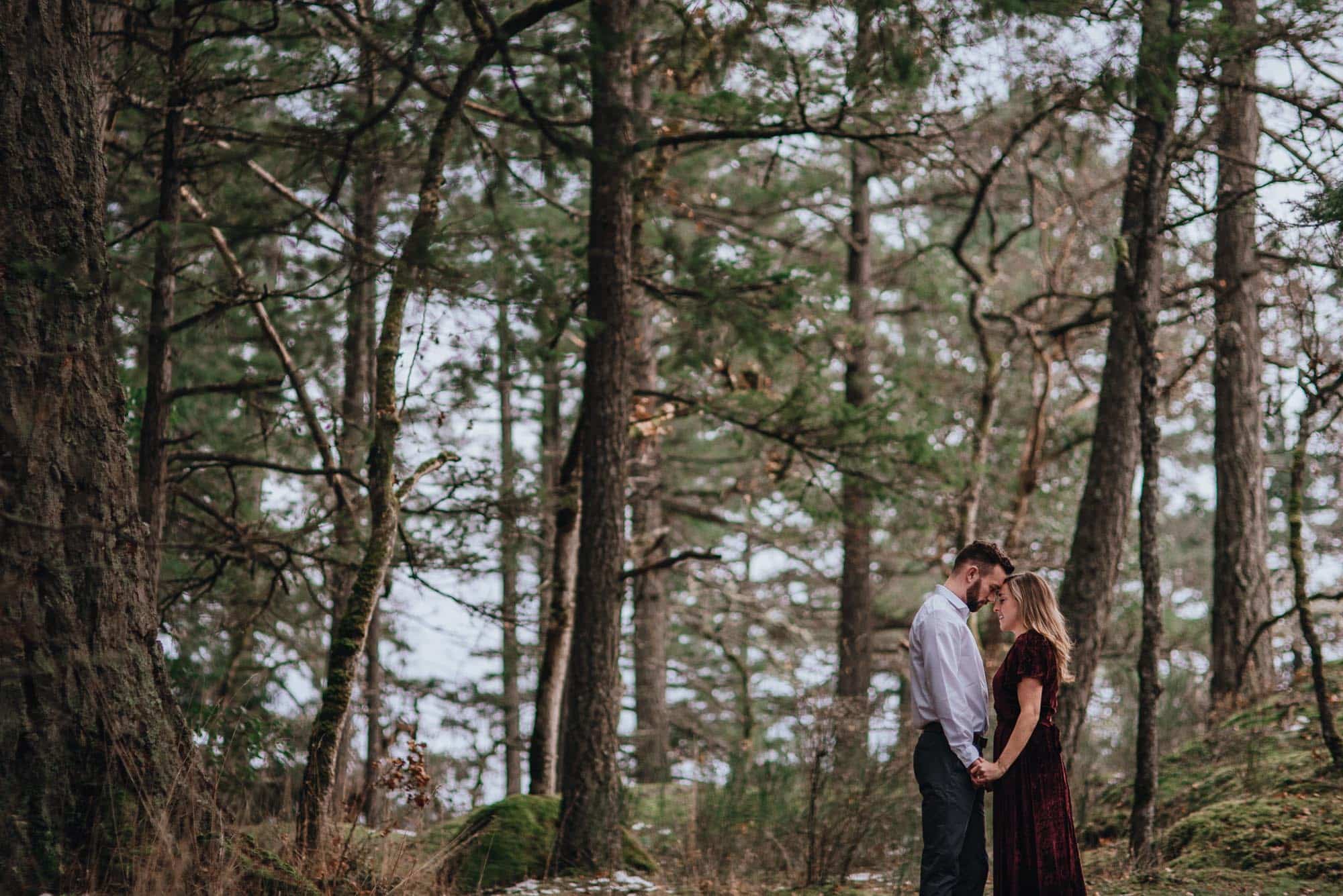 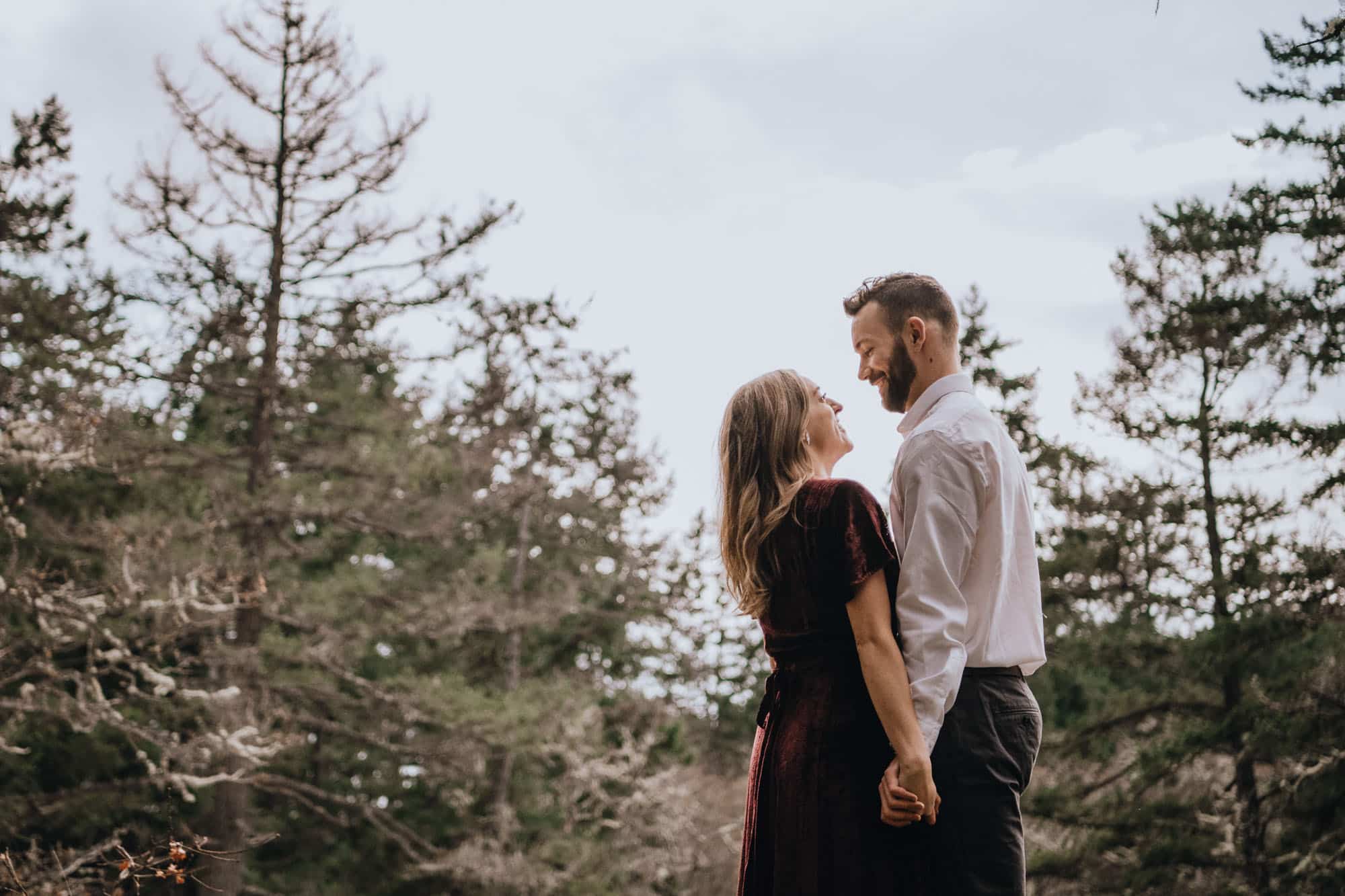 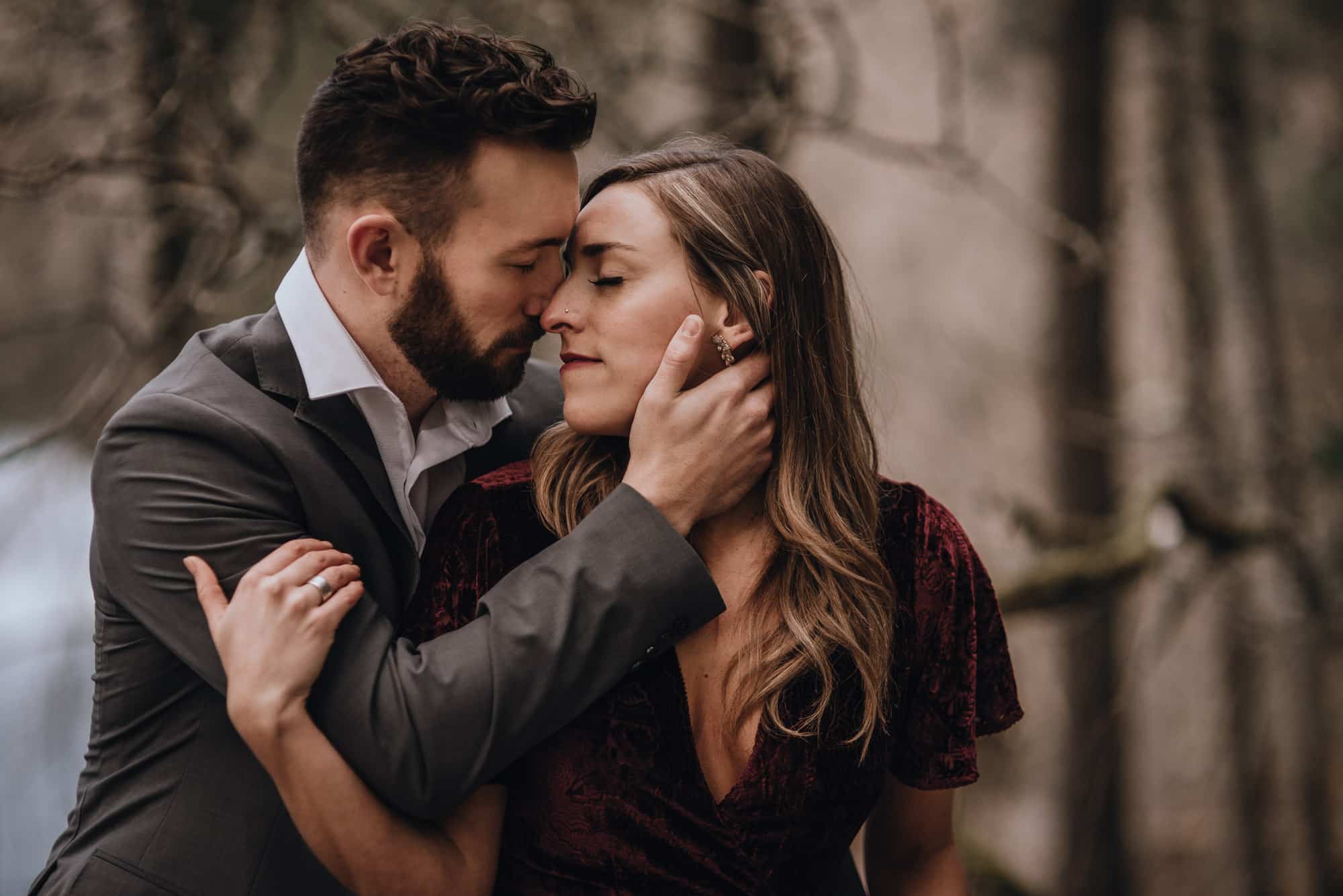 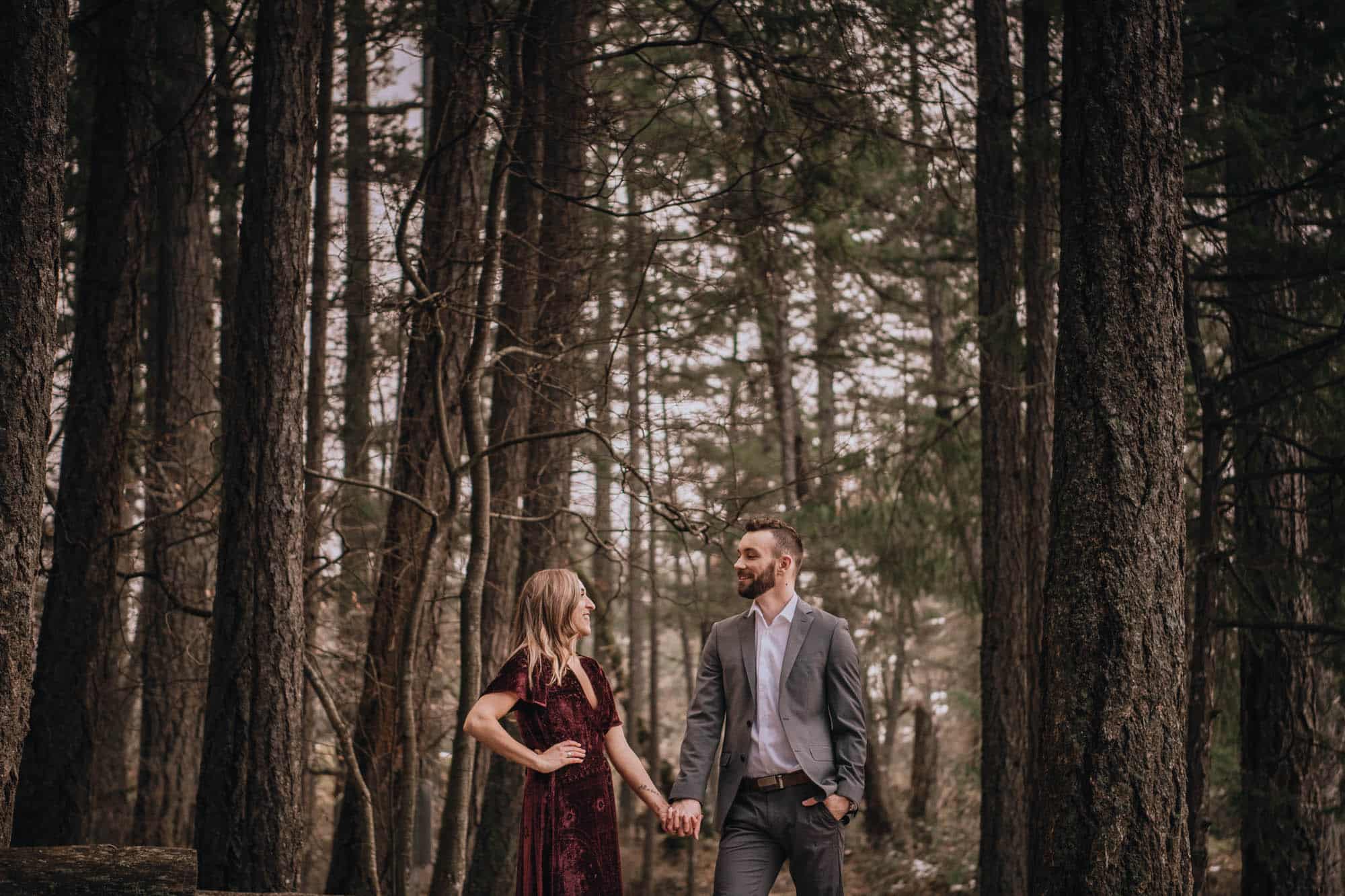 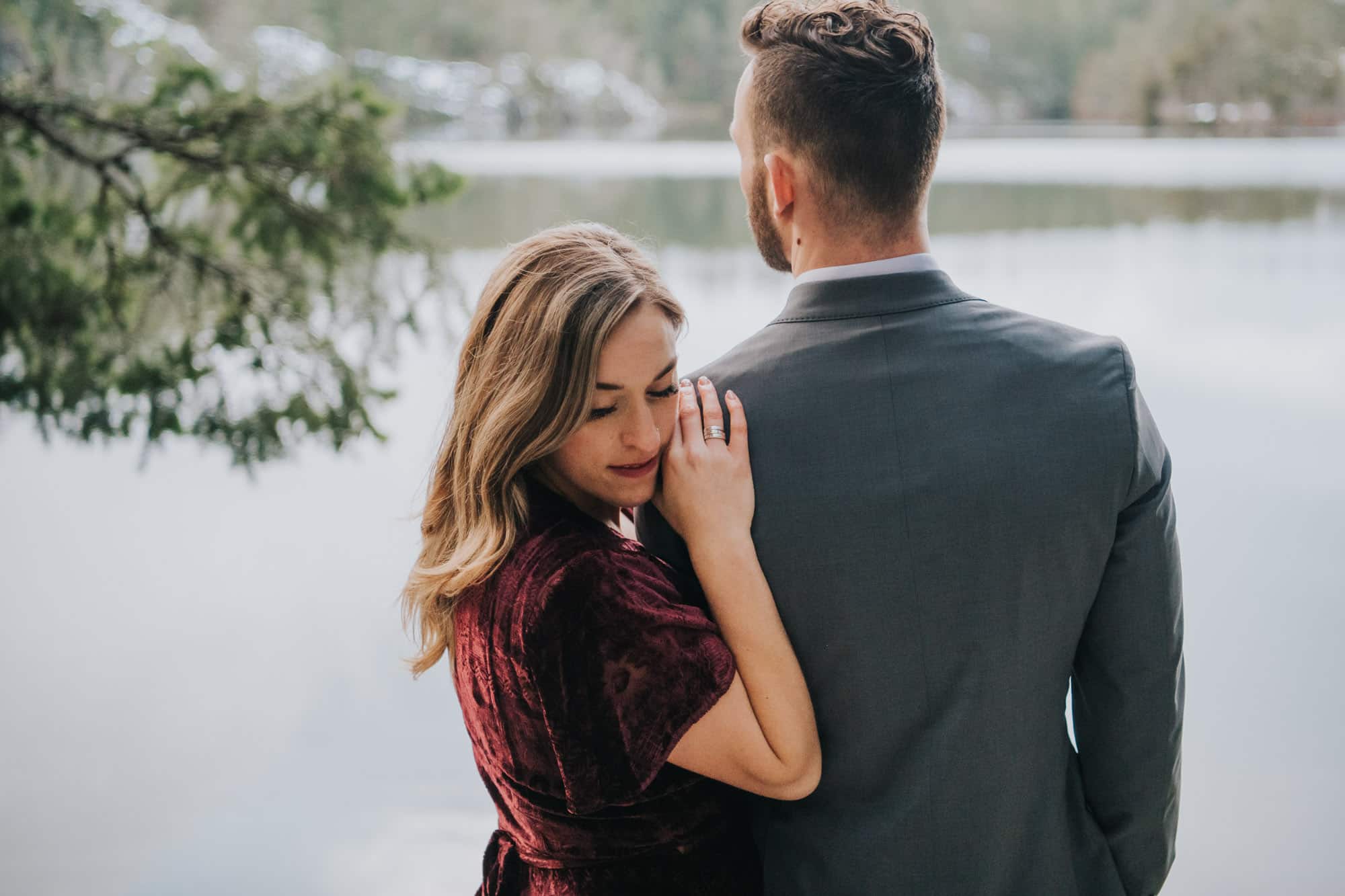 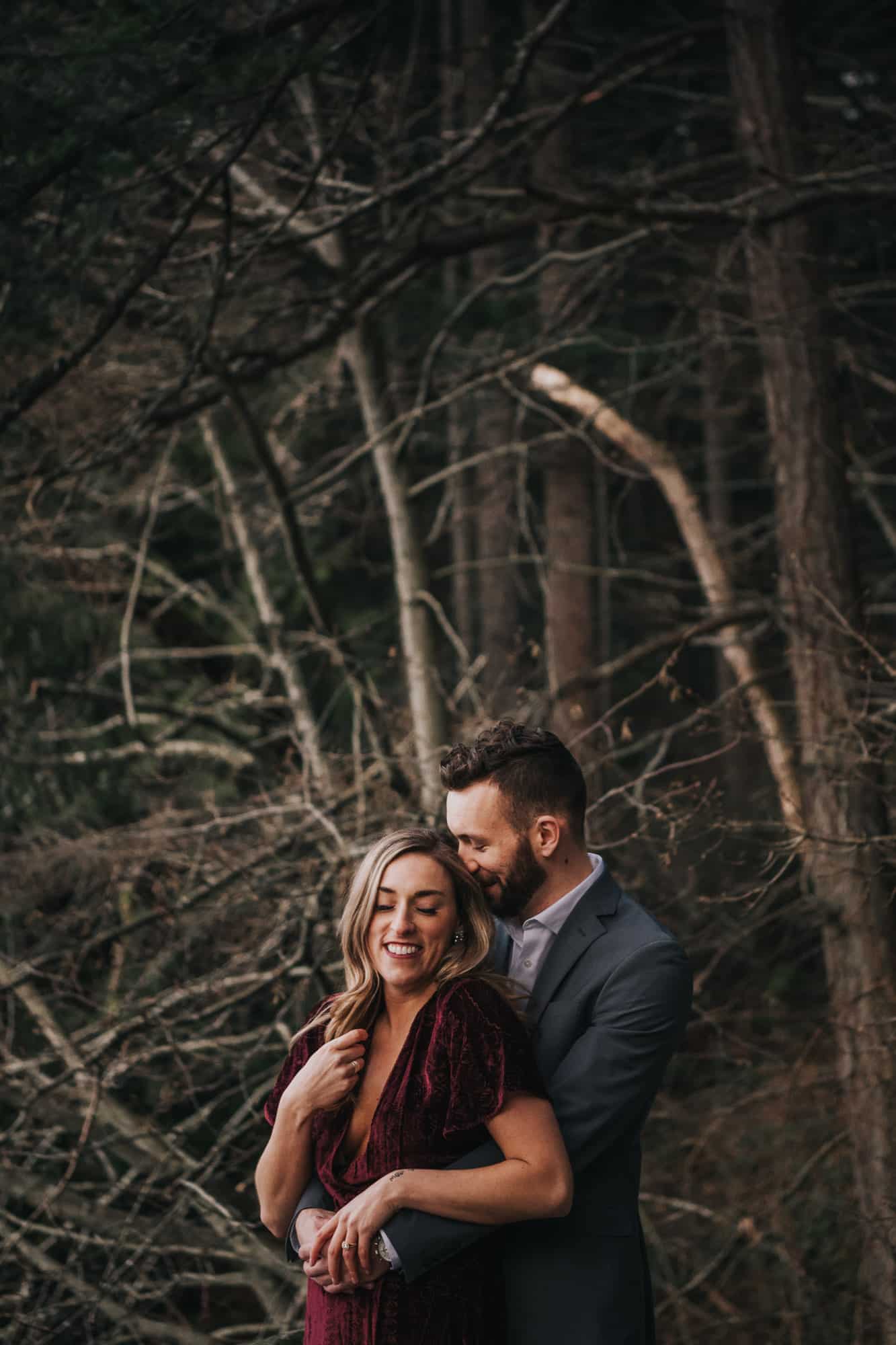 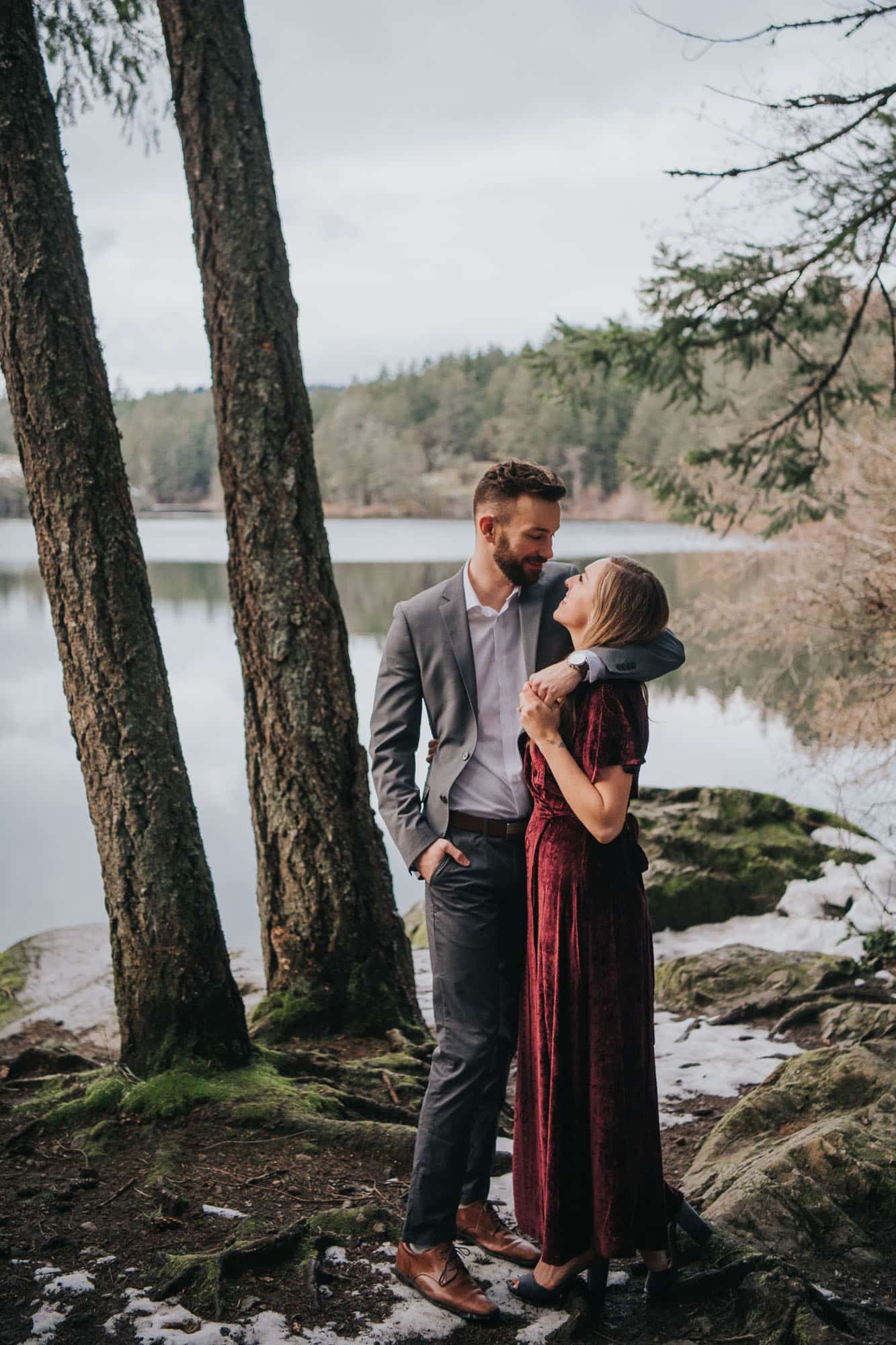 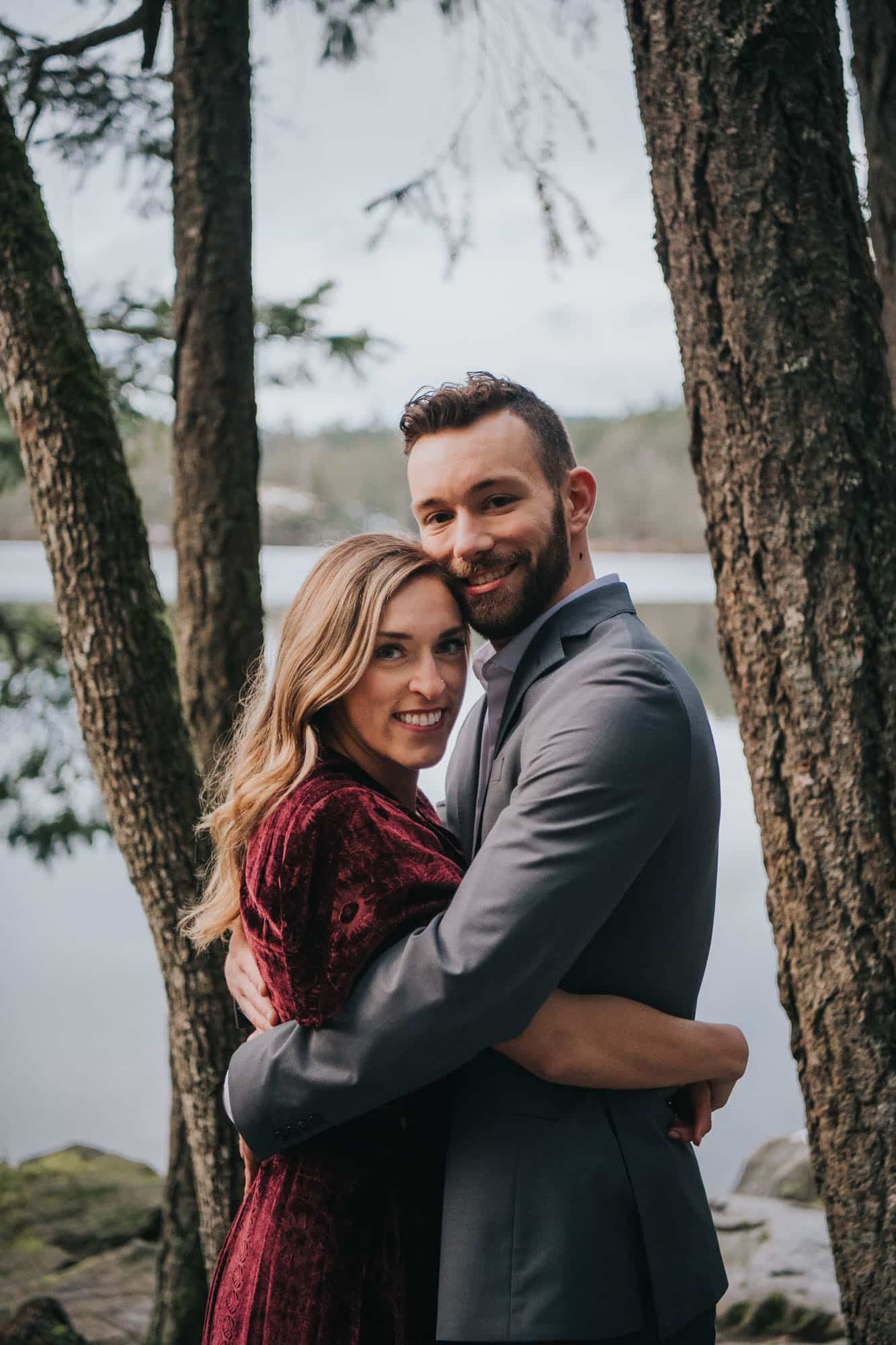 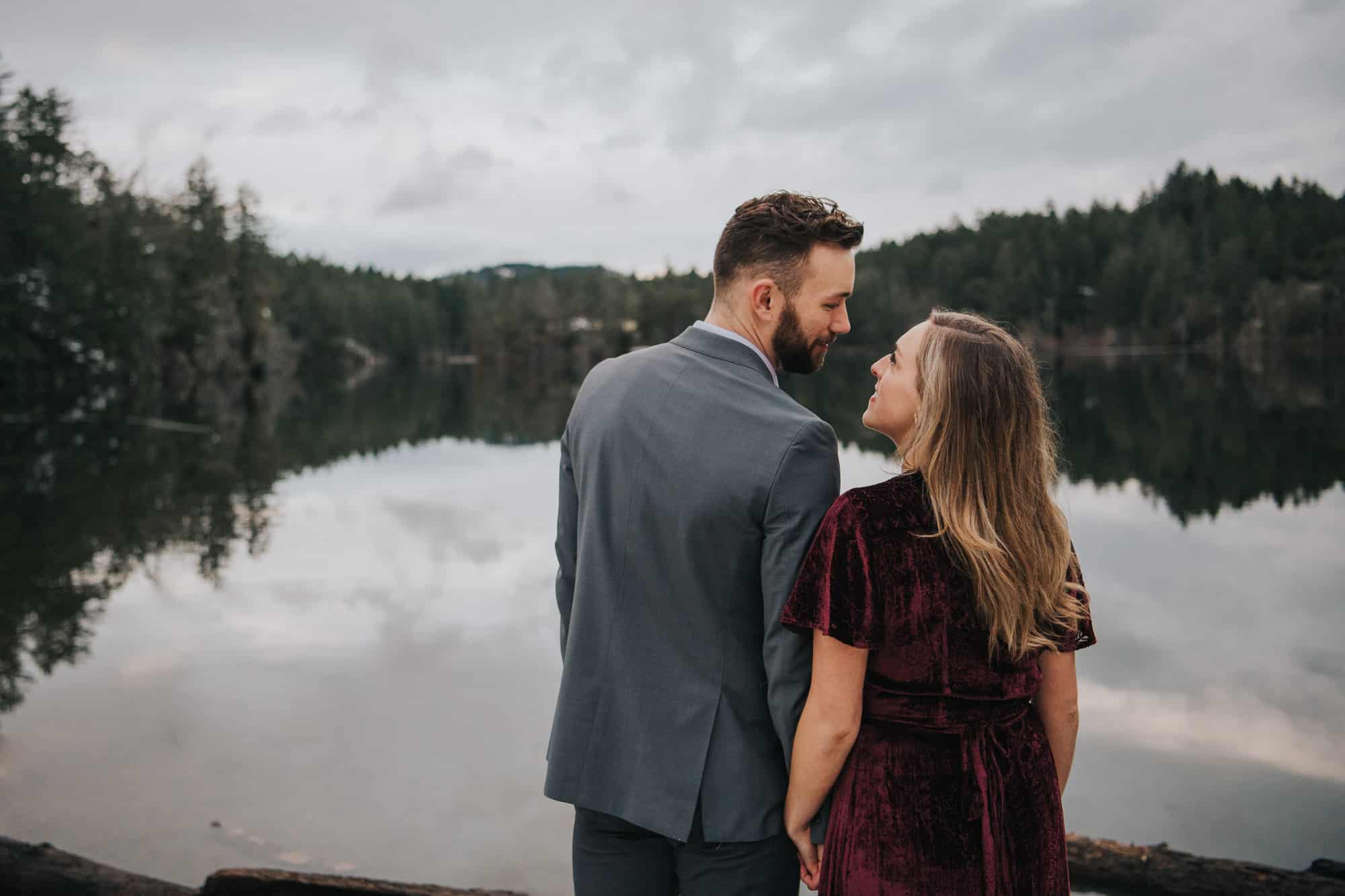