Danielle and Nick are two of THE most easygoing humans we have ever worked with, and their relaxed vibe made their Beach House wedding day an absolute dream to photograph in Victoria. Nick and Danielle met in 2008 while attending university, after both mistakenly enrolling in a poetry class for their English requirement. They were both so distracted by each other that they flunked the course.

Danielle is the free-spirited wild child of the pair, whose sentences often end with F bombs. Nick is by default the quieter and more serious one, but together, both form a fun and adventurous couple that are a blast to be around. They love canoeing, bike rides, and their dog Porter, who unfortunately couldn’t be there on their wedding day ( but who was missed thoroughly, especially by Danielle who lamented about it late into the night). Their wedding day was wholeheartedly them, with minimalist and simple touches that told their story (our favourite), and the company of their closest family and friends.

We began preparations at Danielle’s parents house, and arrived during a period she affectionately called “the feeding”, where food was prepared and offered to everyone at least 5 times during the course of our morning photographs. Danielle’s mom was a super-host and the morning was relaxed and full of laughter. Before long, we travelled downtown to the BC Legislature for Nick and Danielle’s first look, while tourists lurked around us in true Victoria fashion. Following the first look, we met up at Beacon Hill Park and Mount Douglas for some fun bride and groom, and wedding party photos in the hot summer sunshine.

Danielle and Nick’s ceremony and reception took place at the Beach House Restaurant in Cordova Bay. Their ceremony overlooking the straight provided the perfect west coast backdrop. The reception was held indoors, and the celebration and party continued on into the night. We snuck them outside for photos at dusk (our favourite!) and captured a few intimate and quiet moments with them before crazy dancing (including a rendition of the shopping cart!) ensued.

A huge congratulations to Nick and Danielle on their perfect day, and we are so grateful they chose us to capture their story.

Here’s a sneak peek at their day! 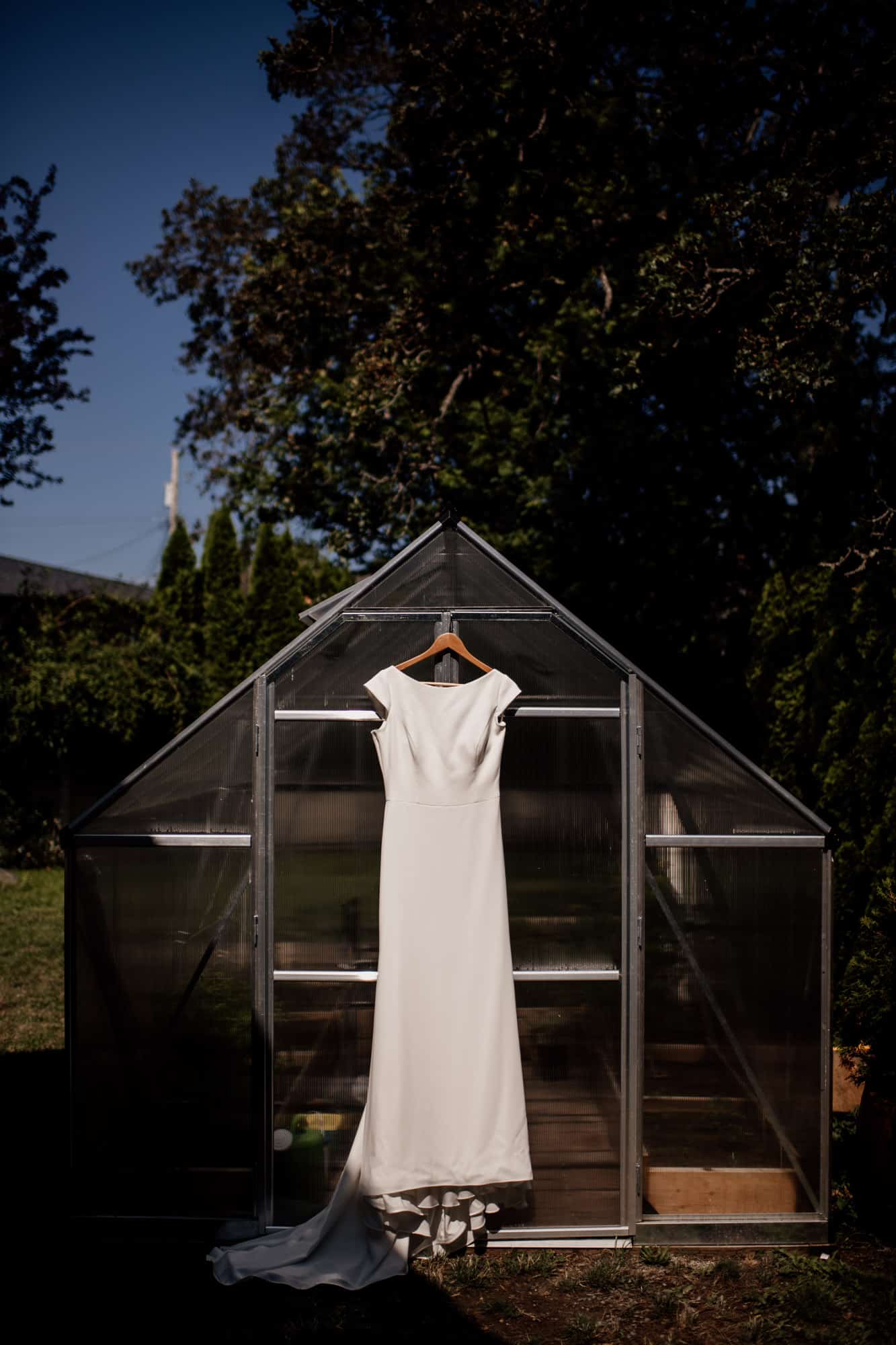 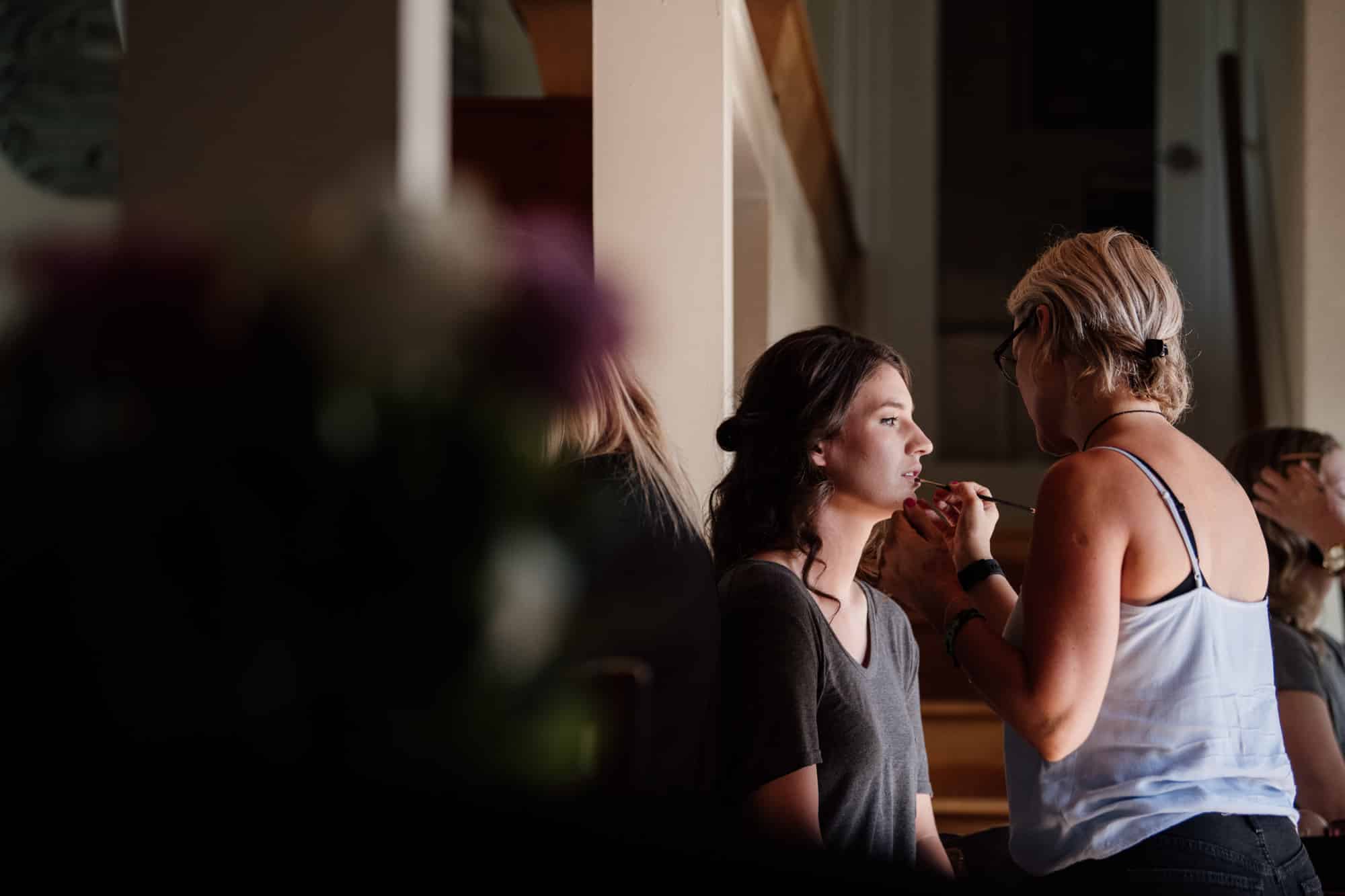 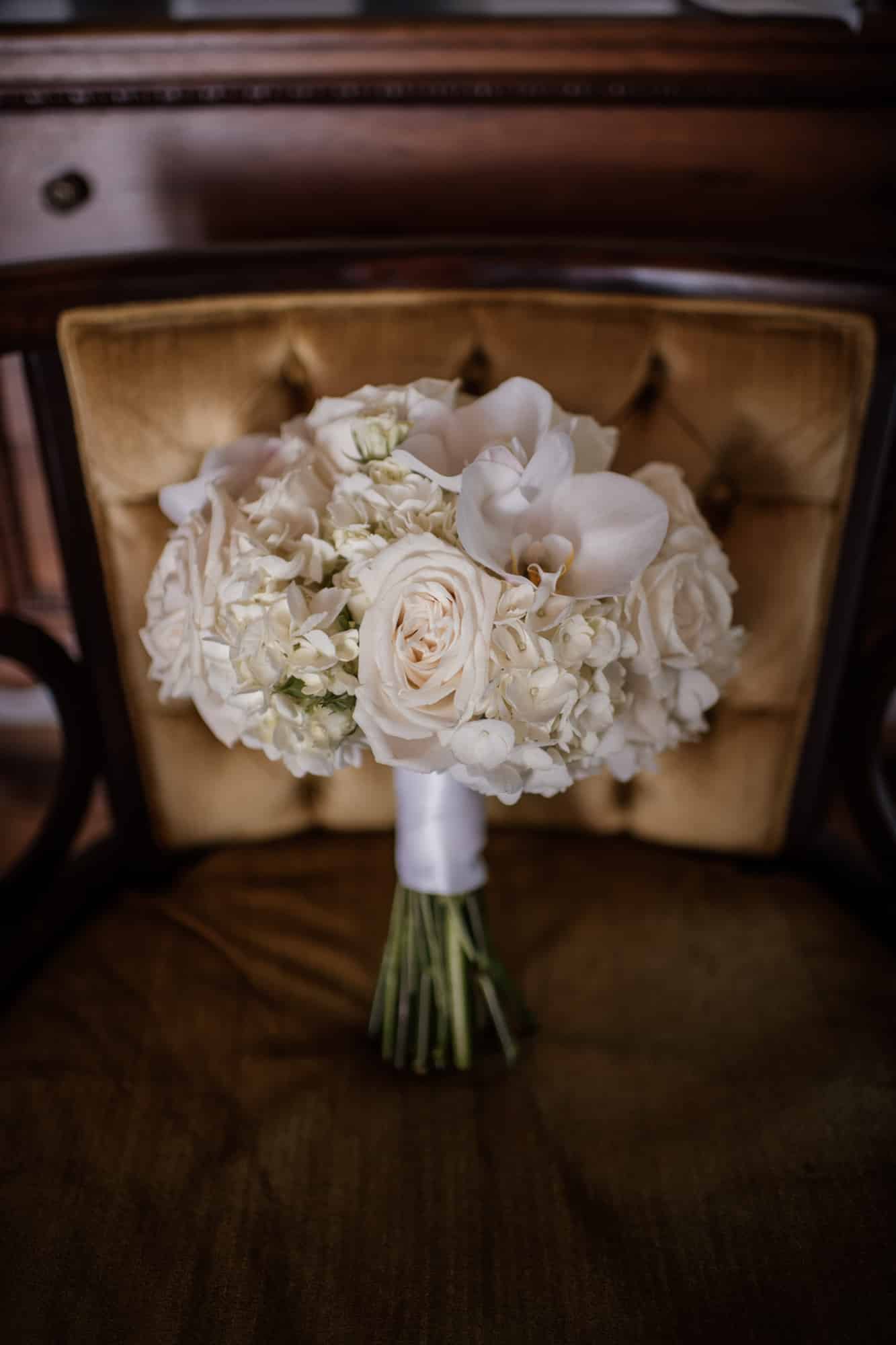 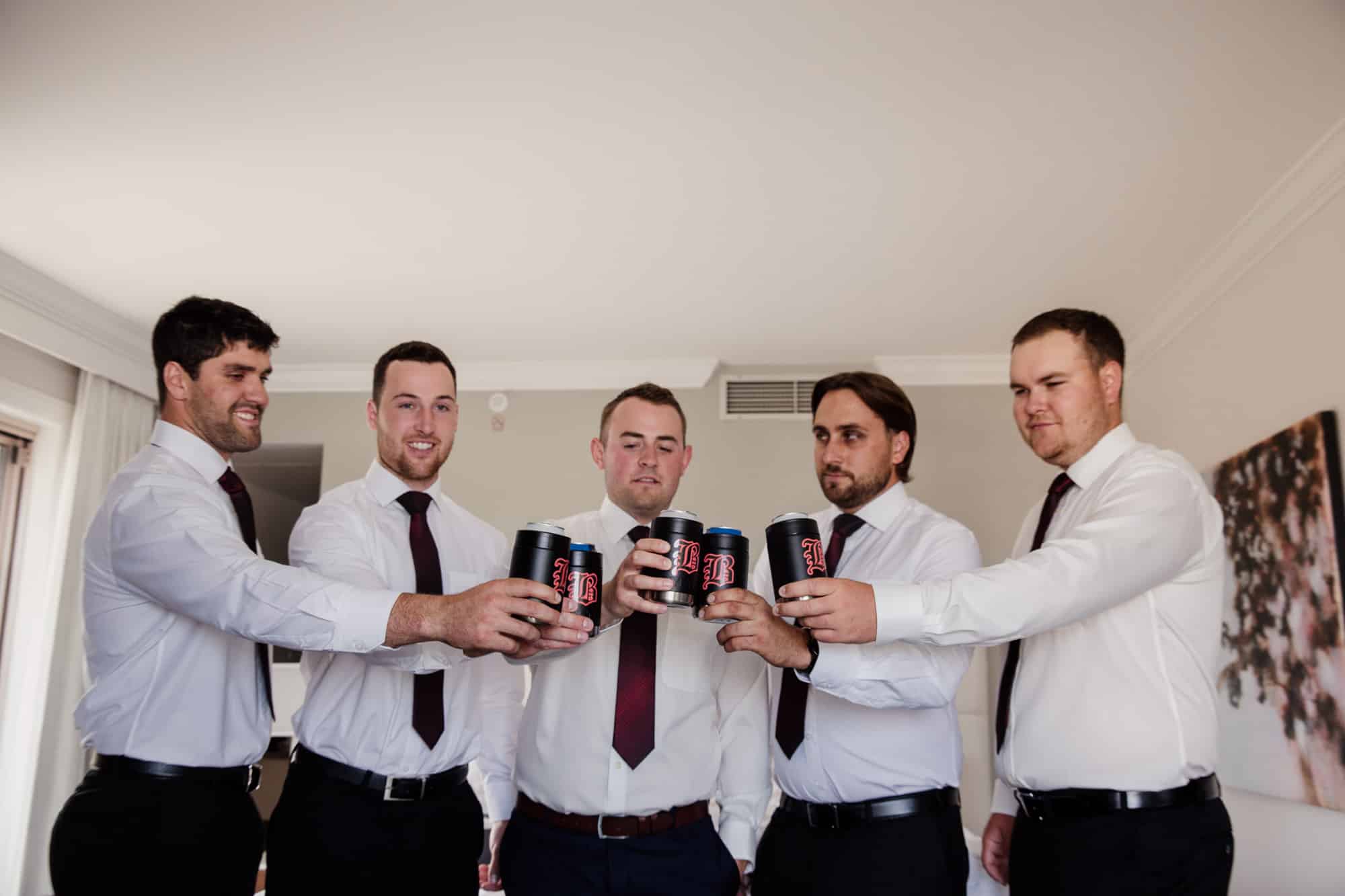 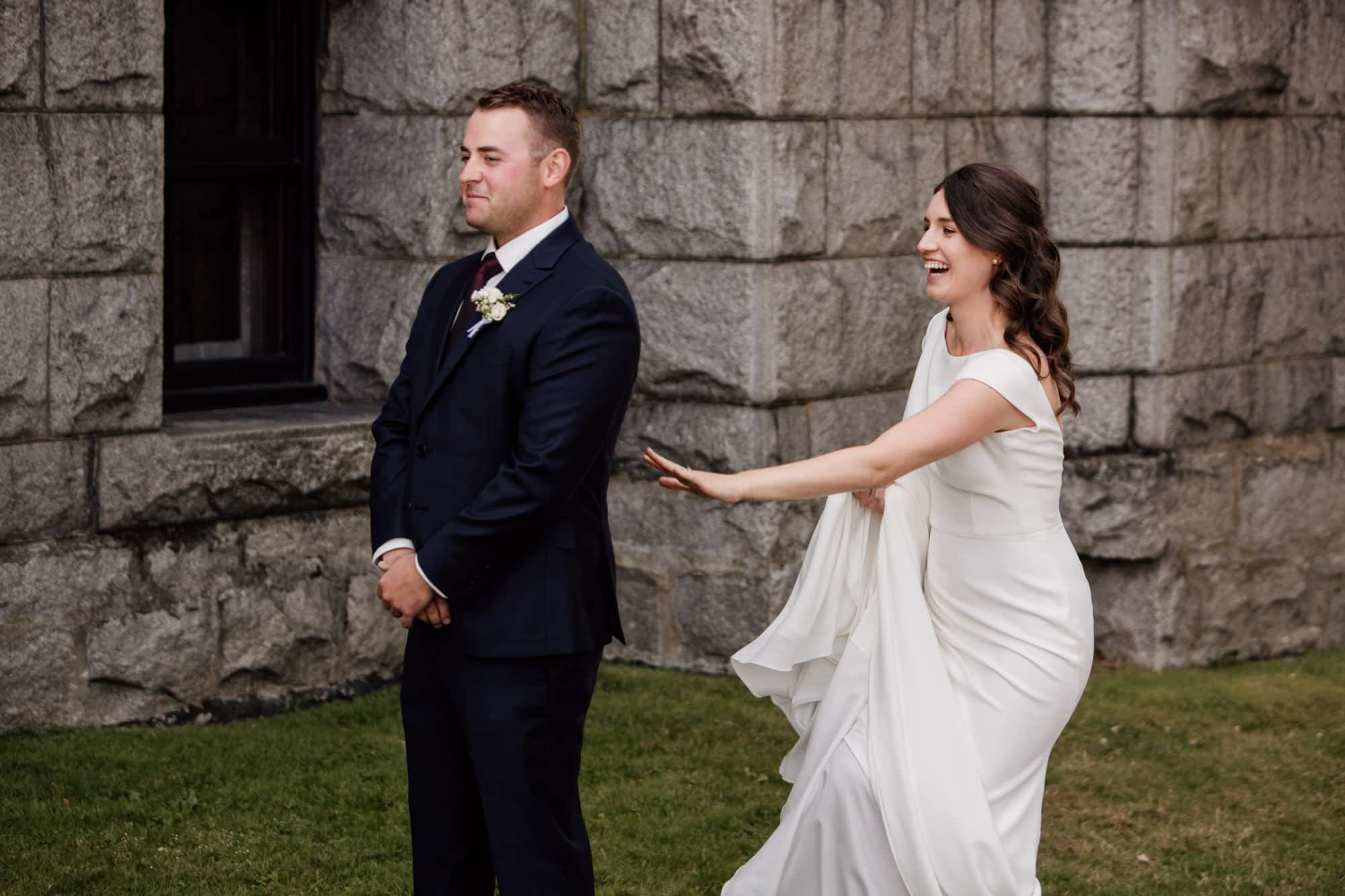 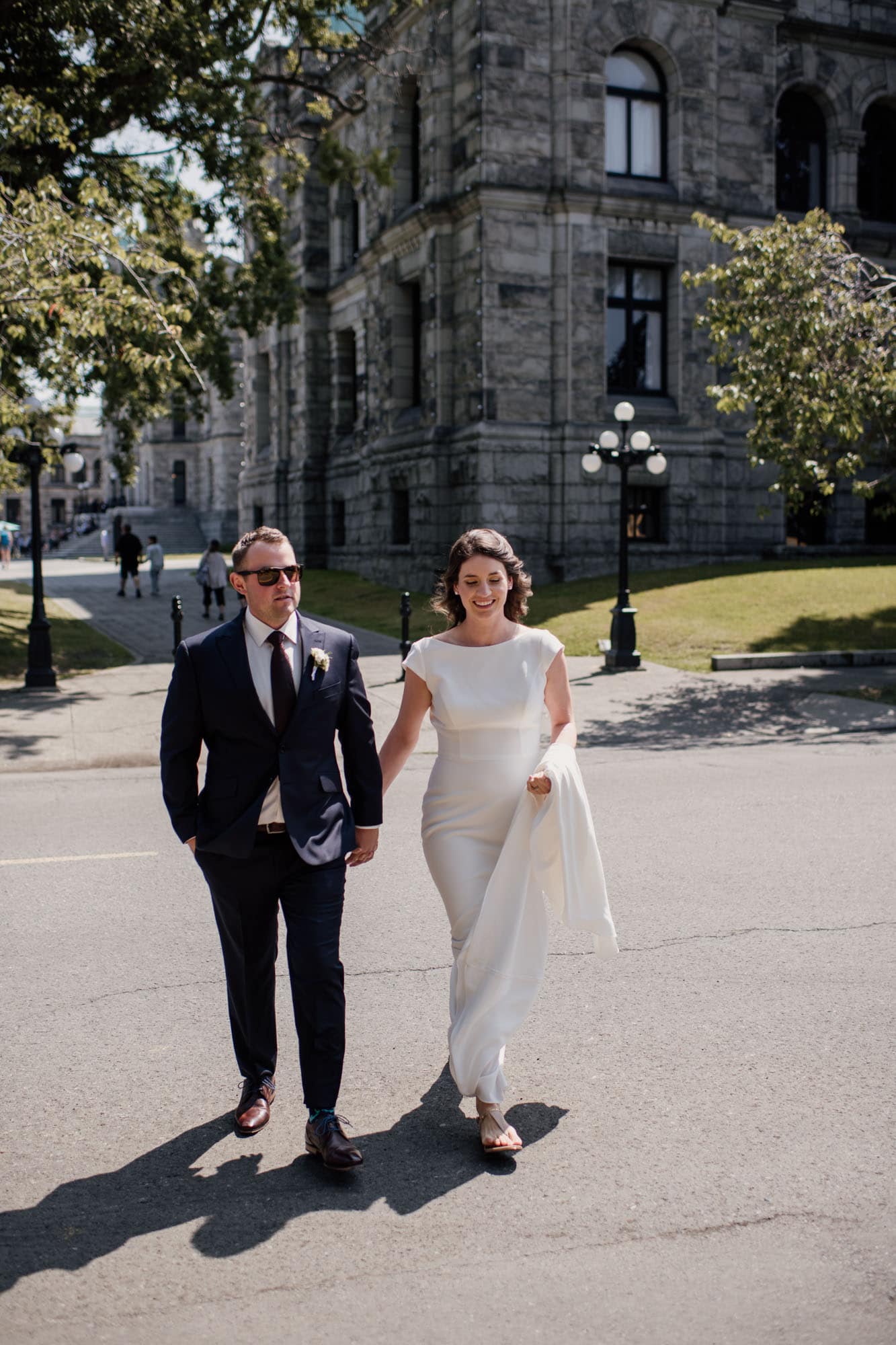 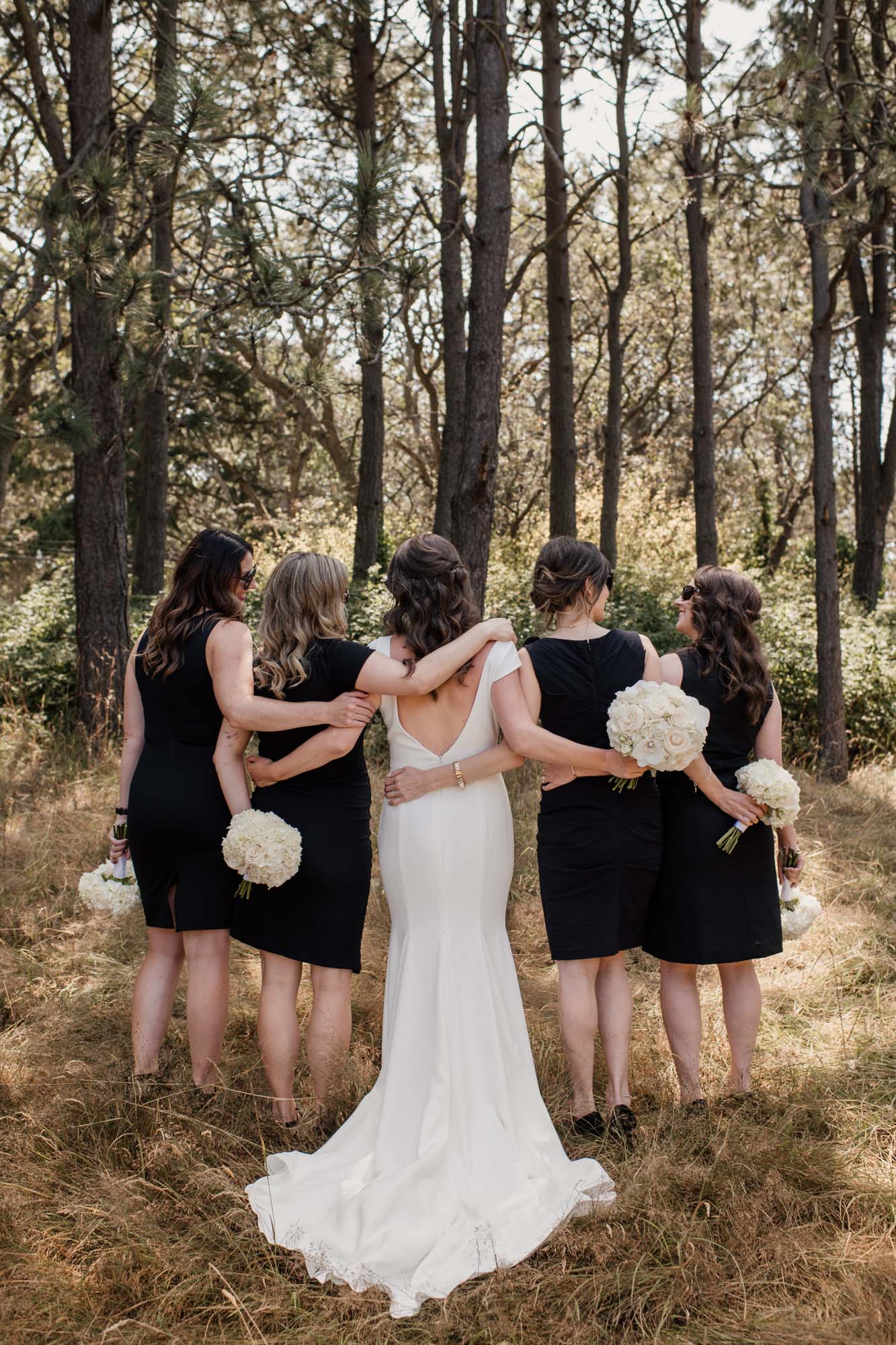 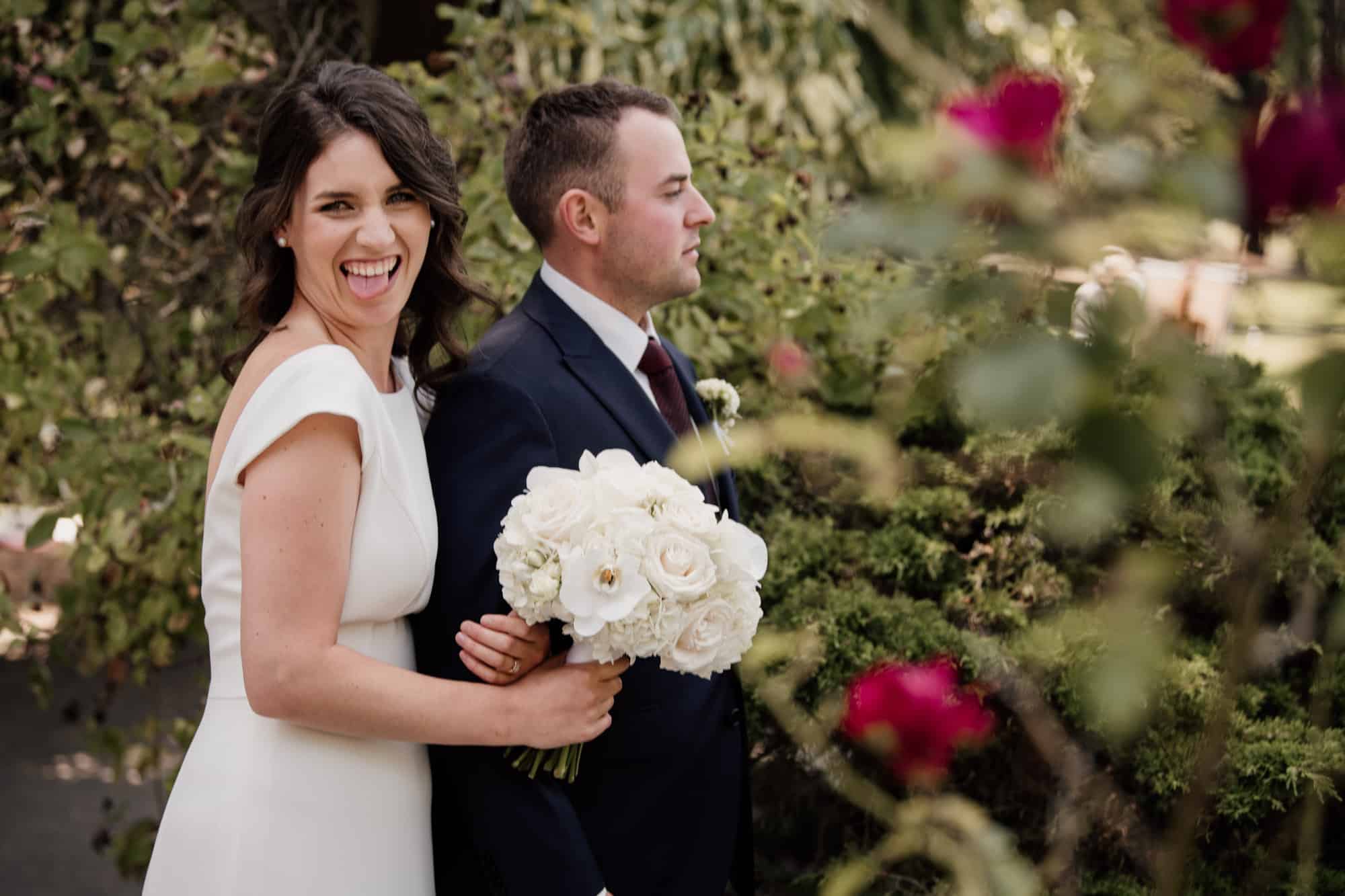 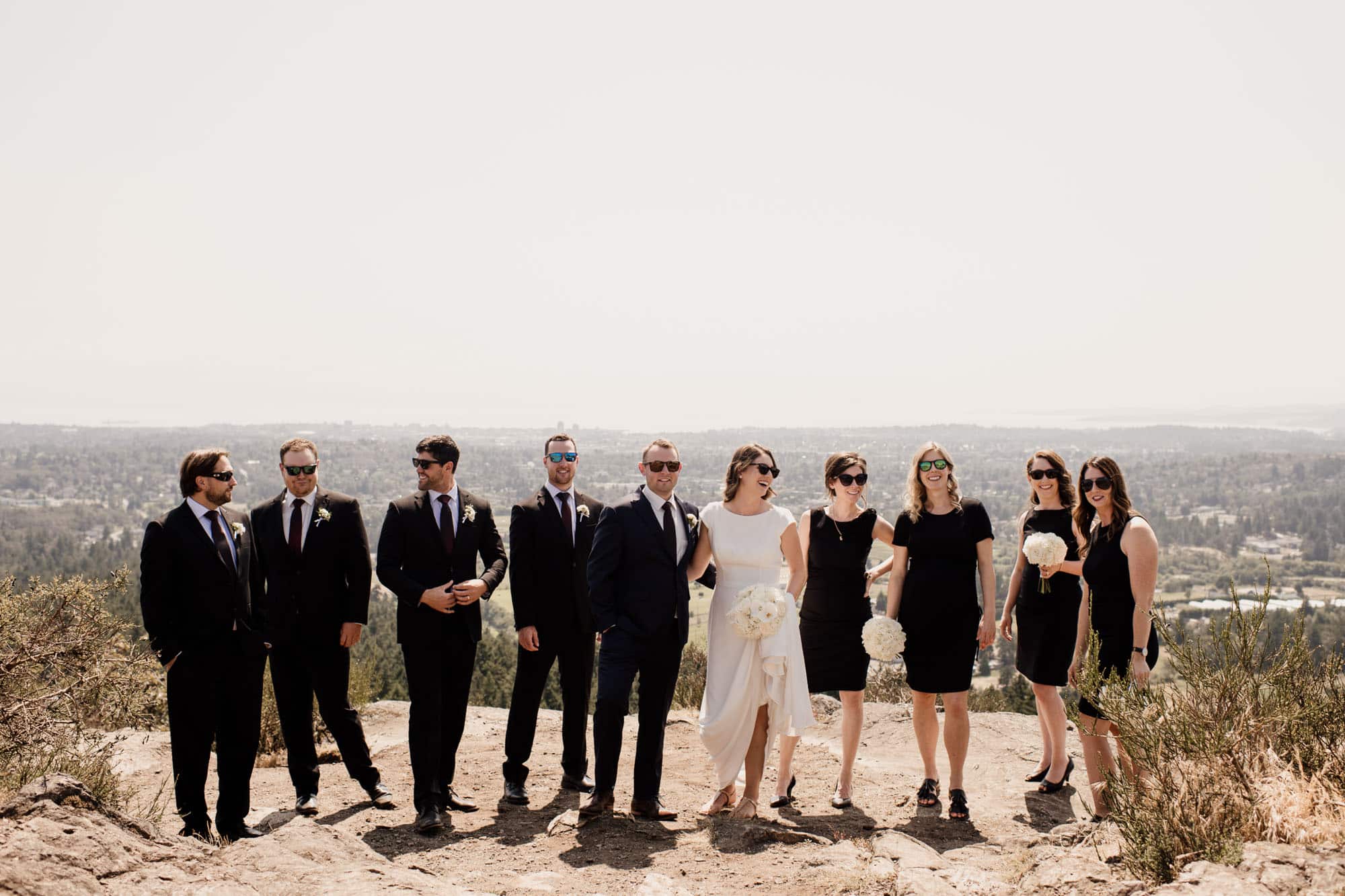 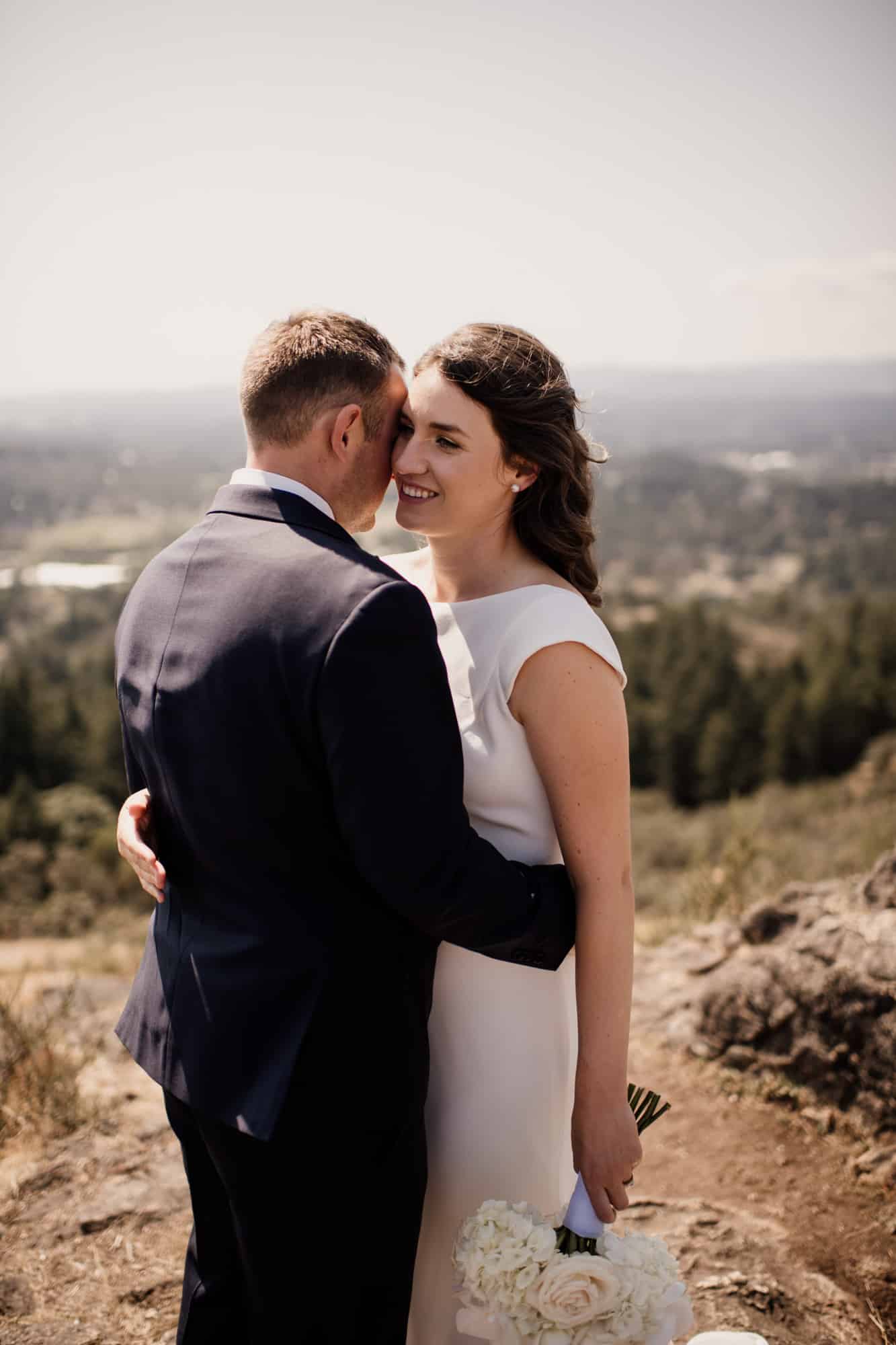 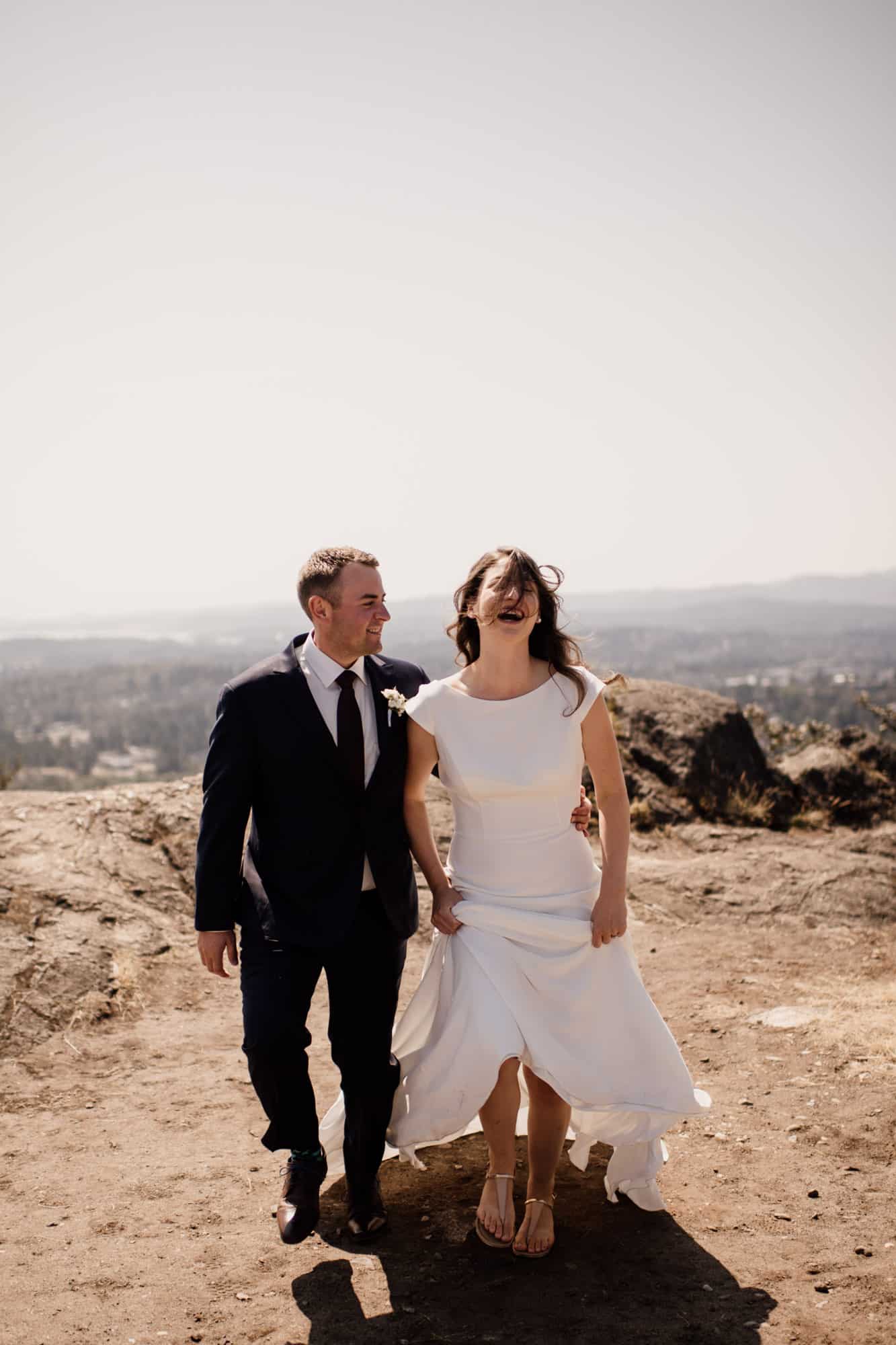 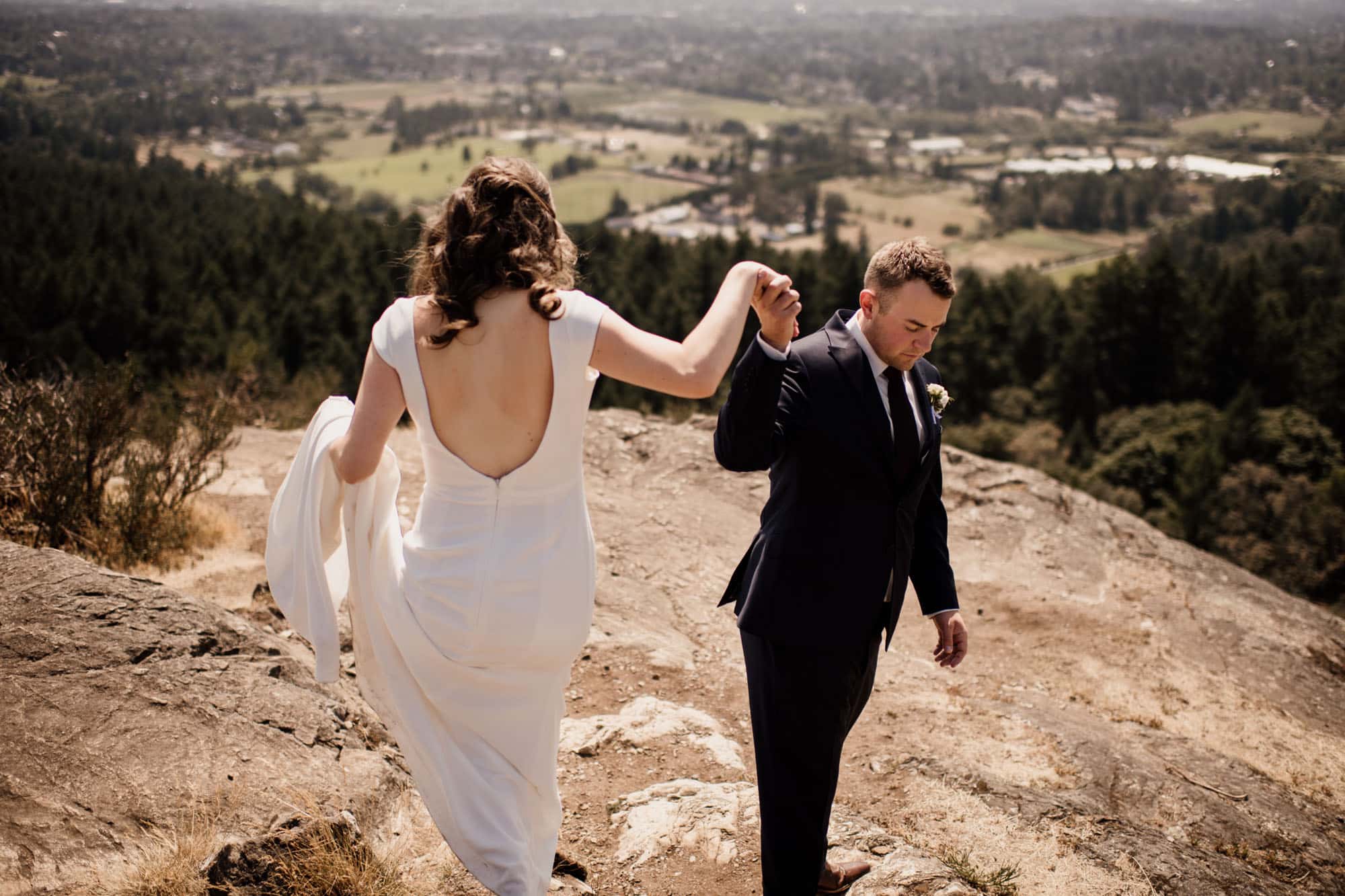 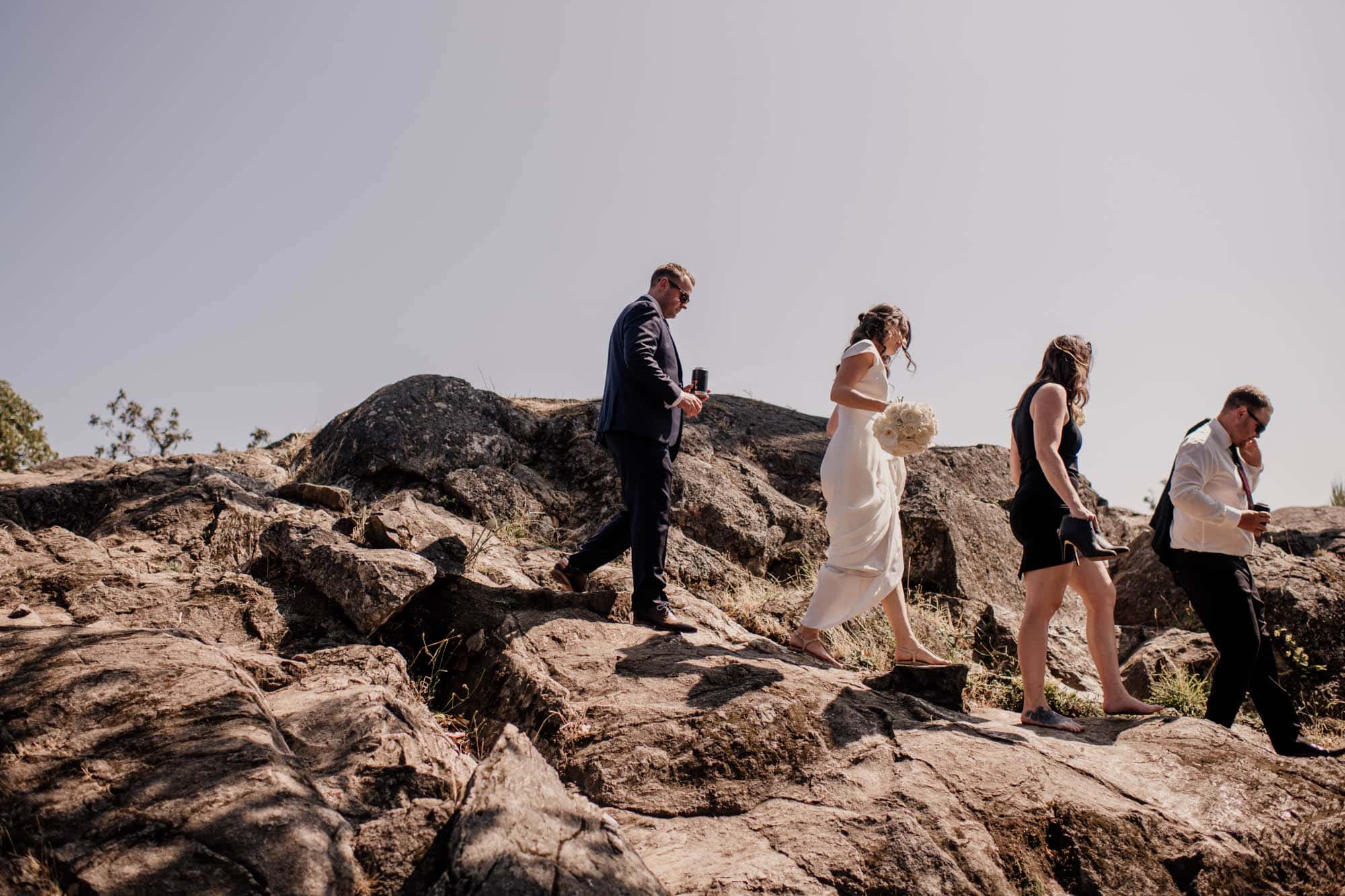 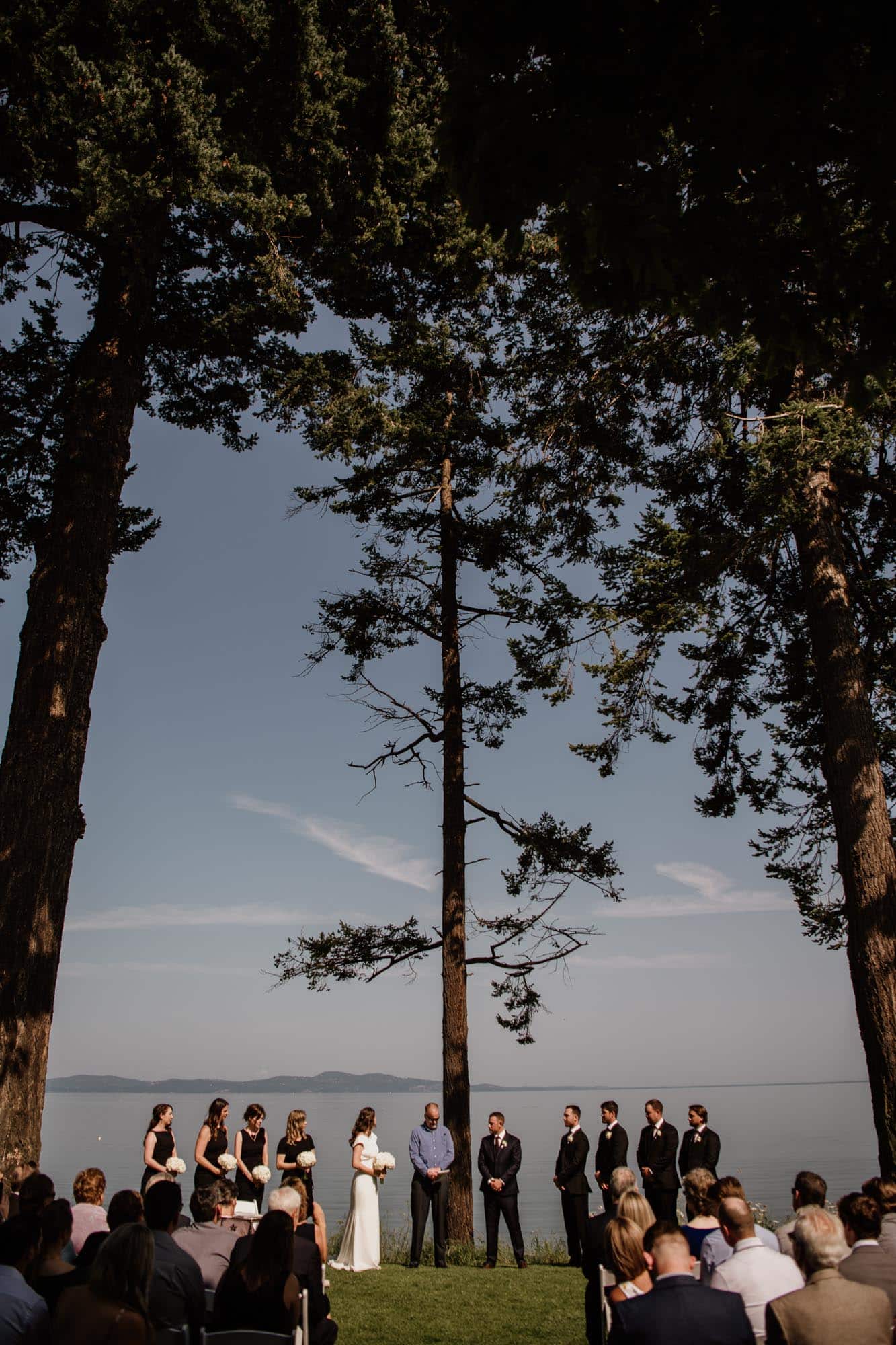 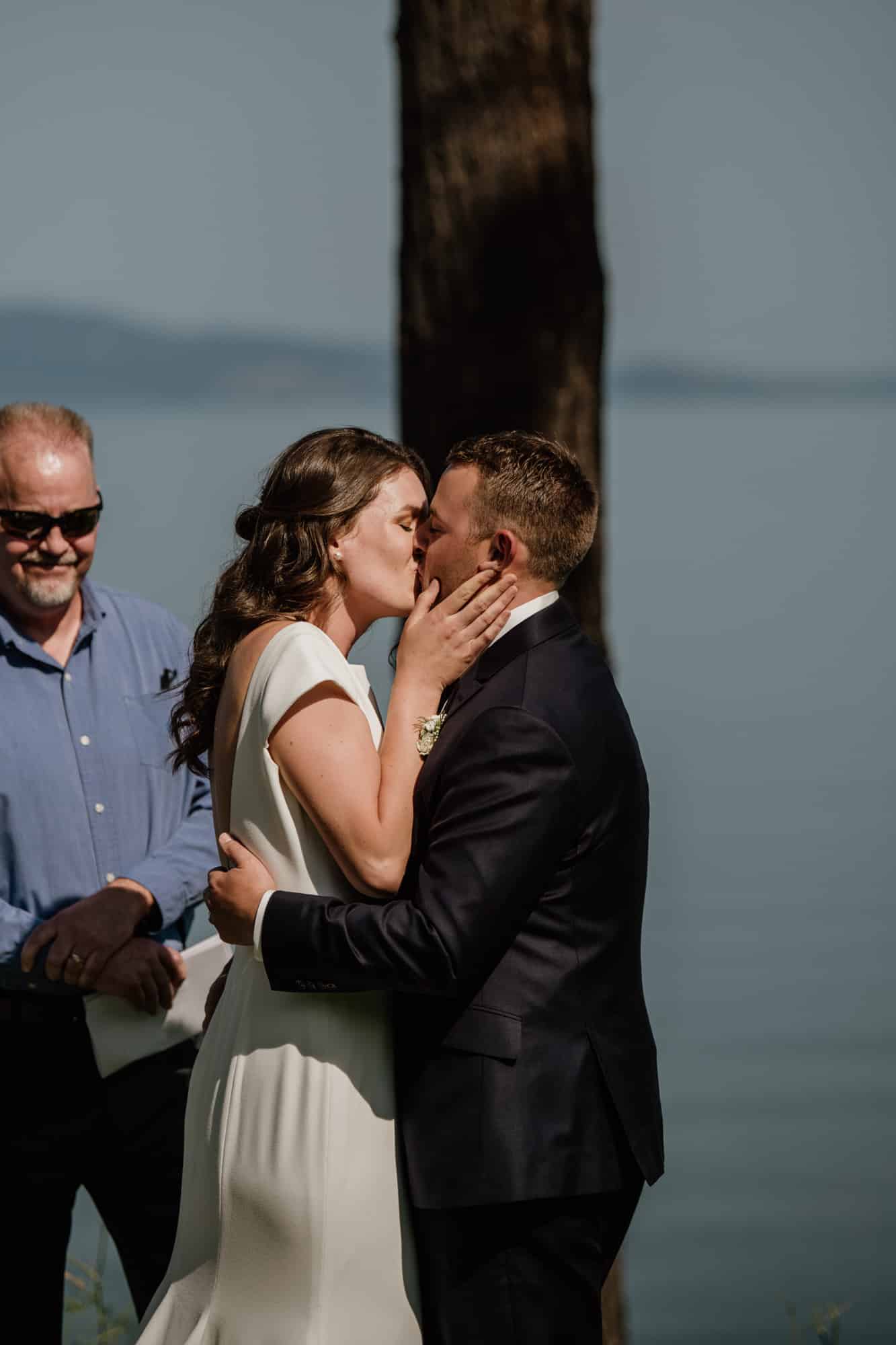 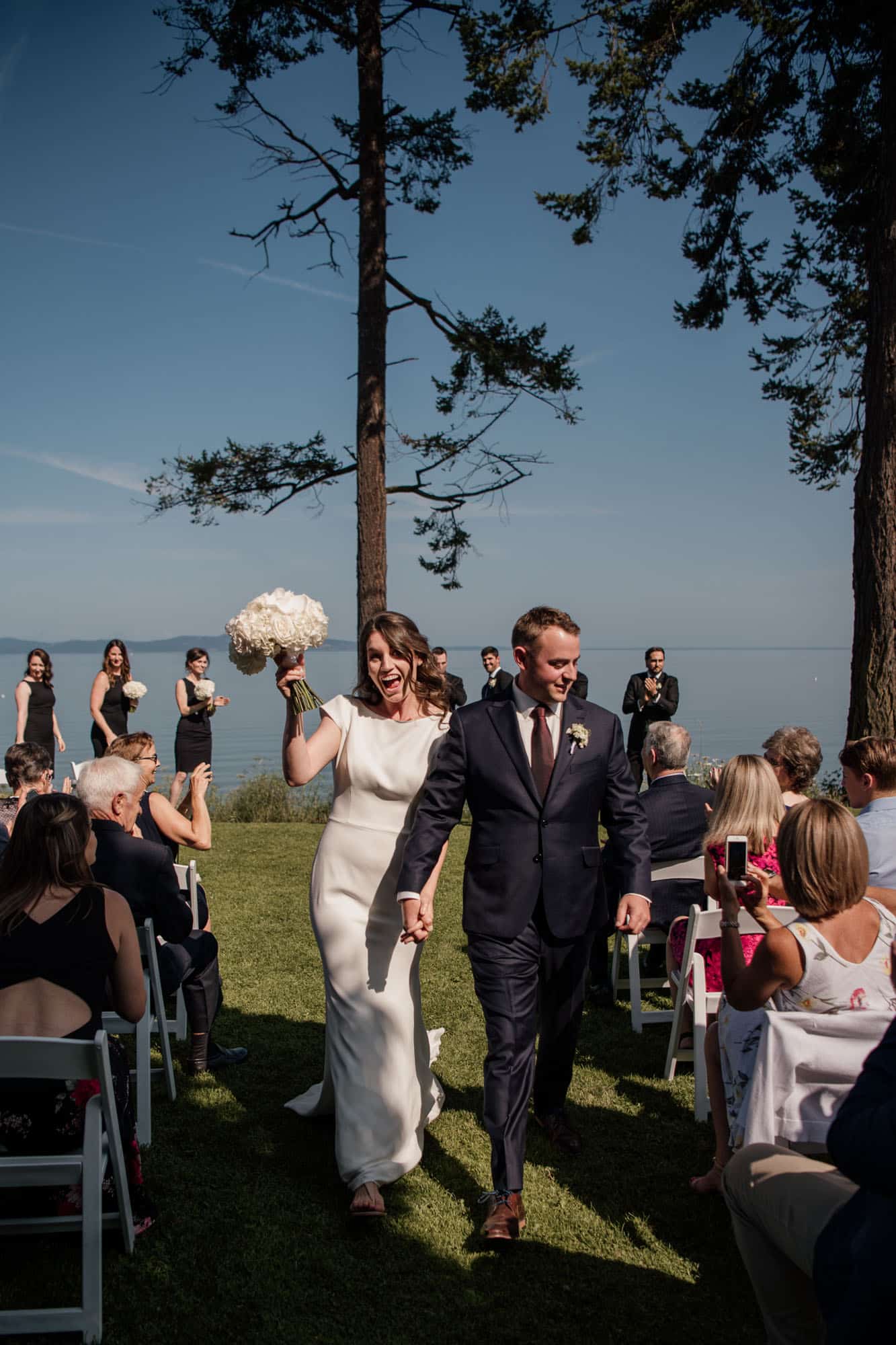 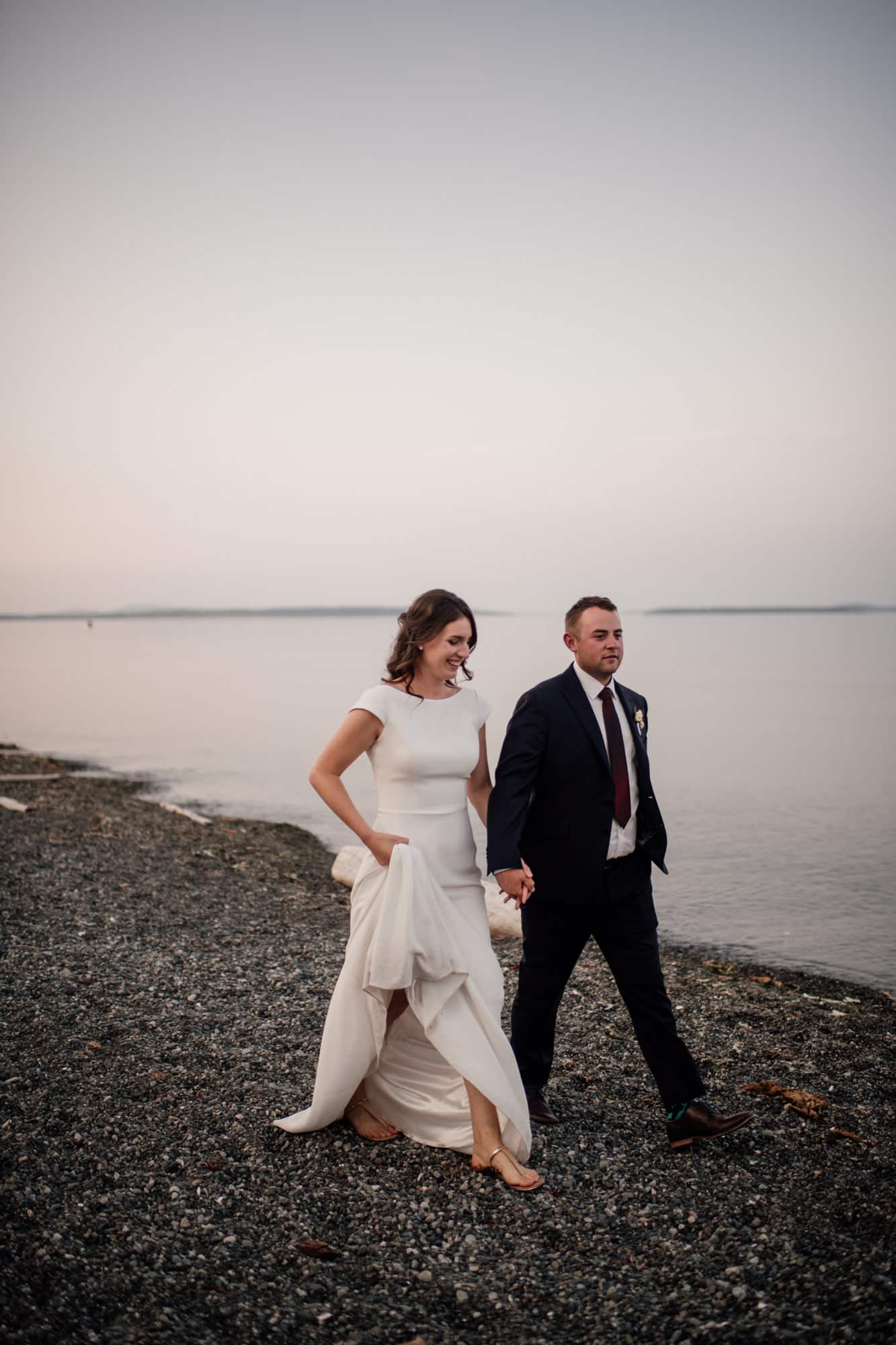 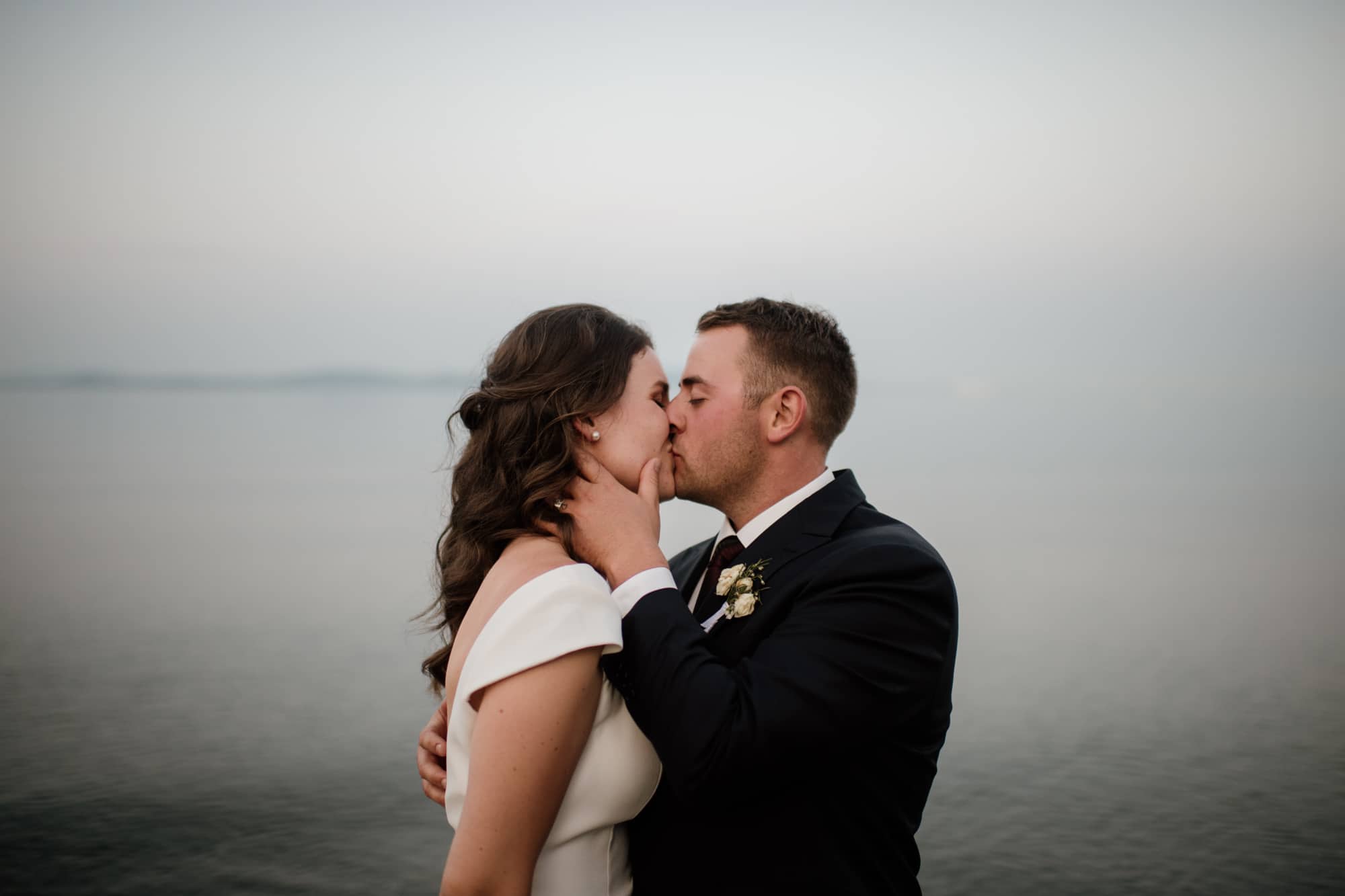 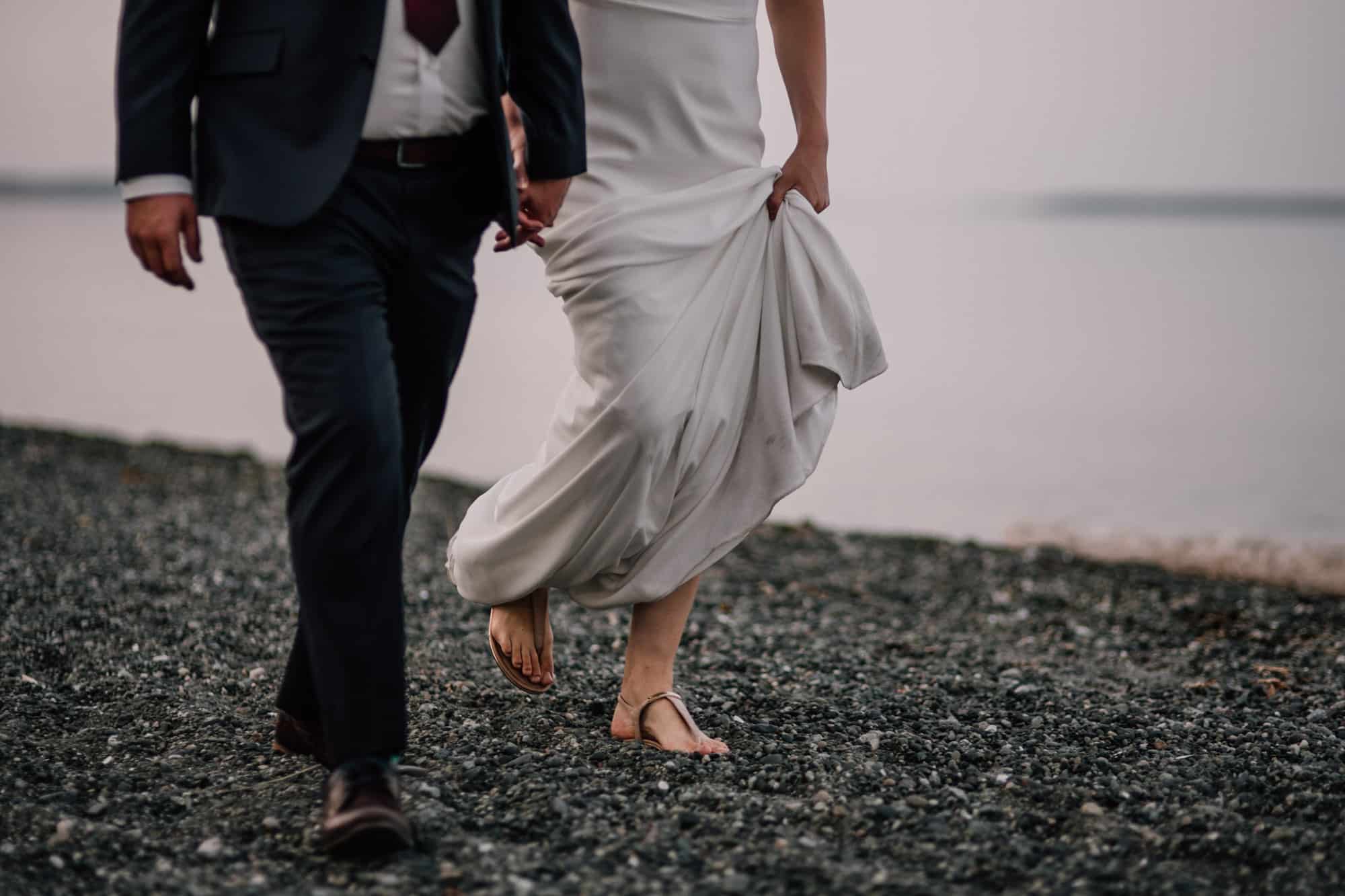 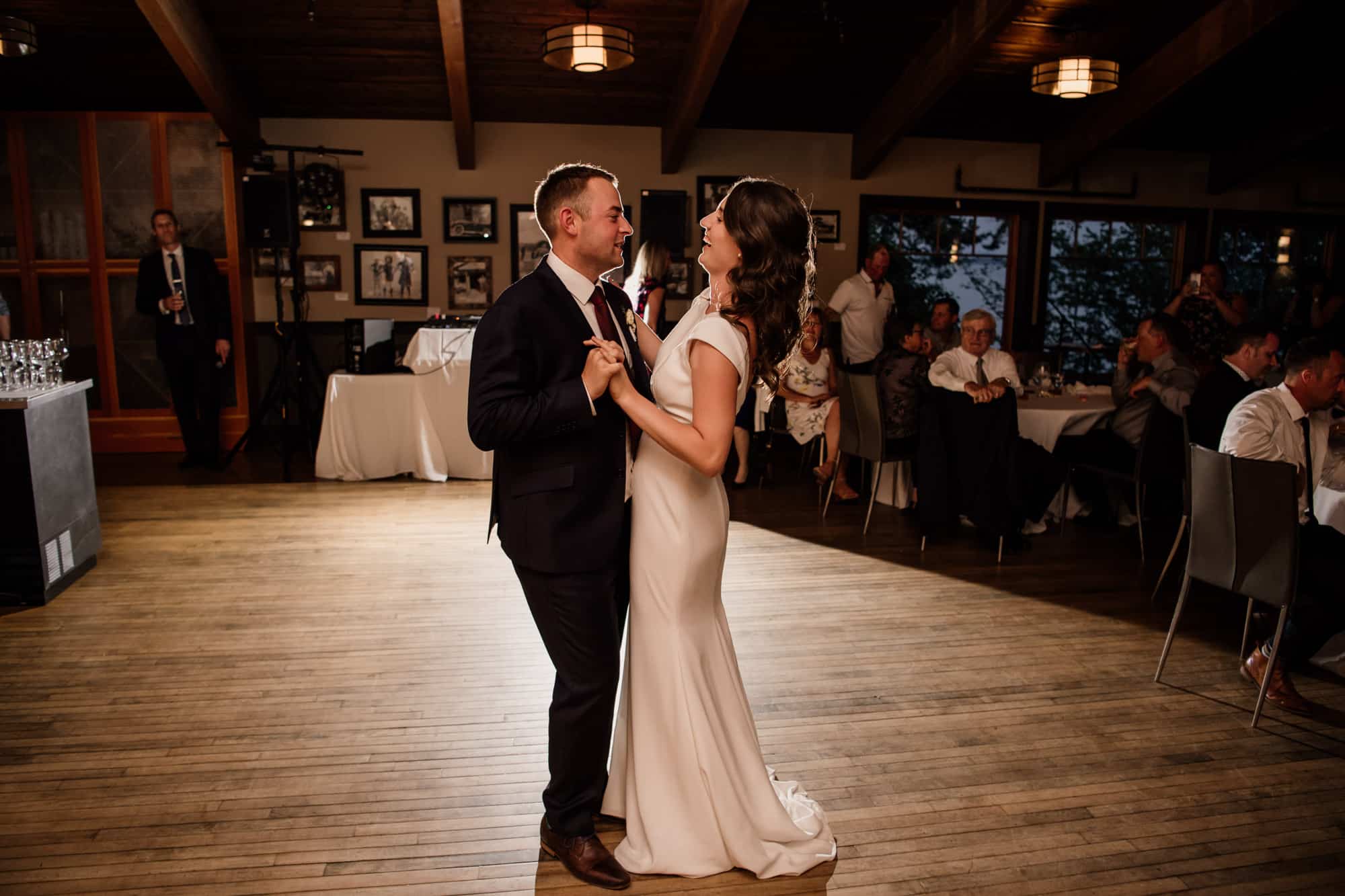 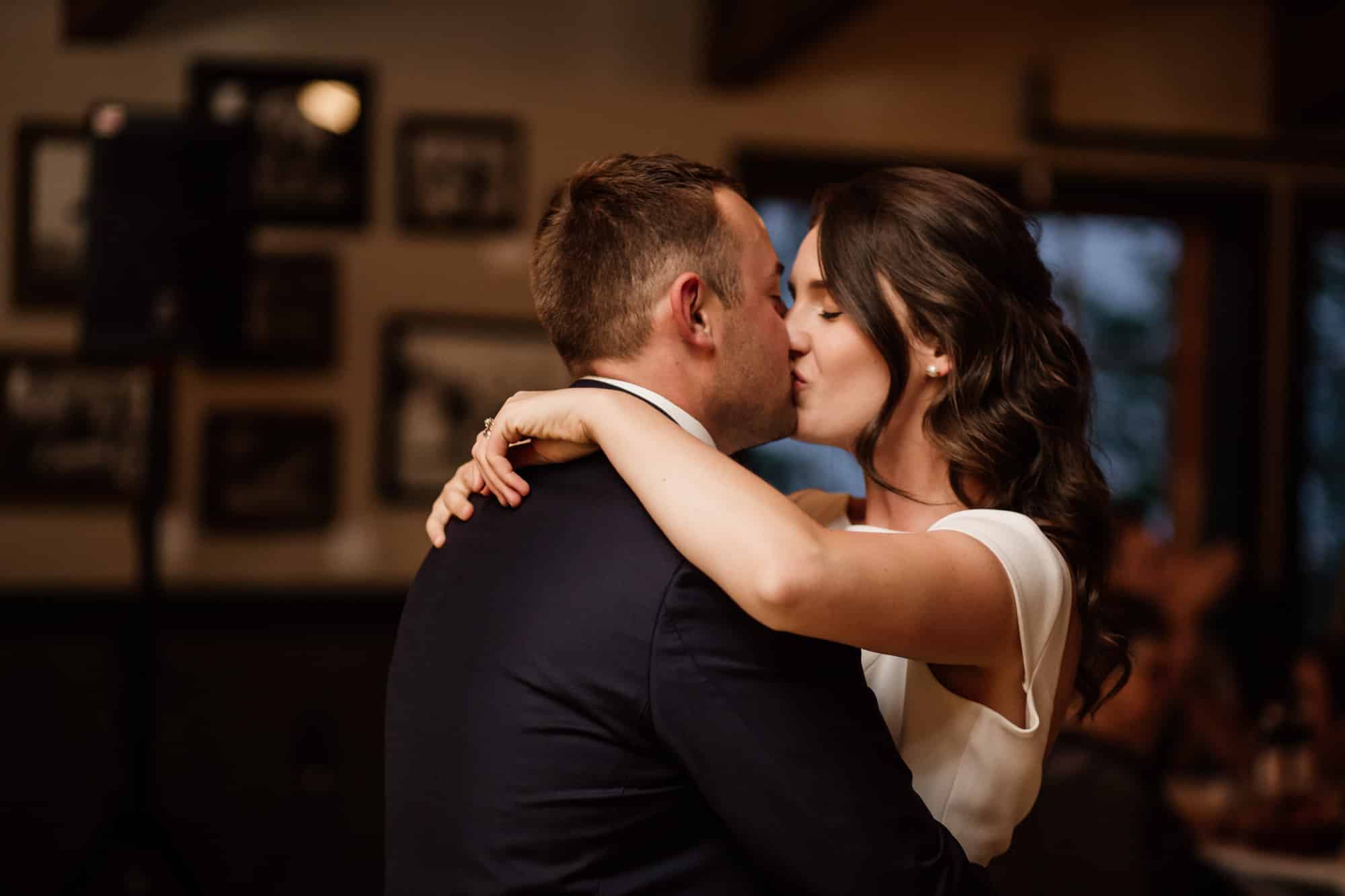